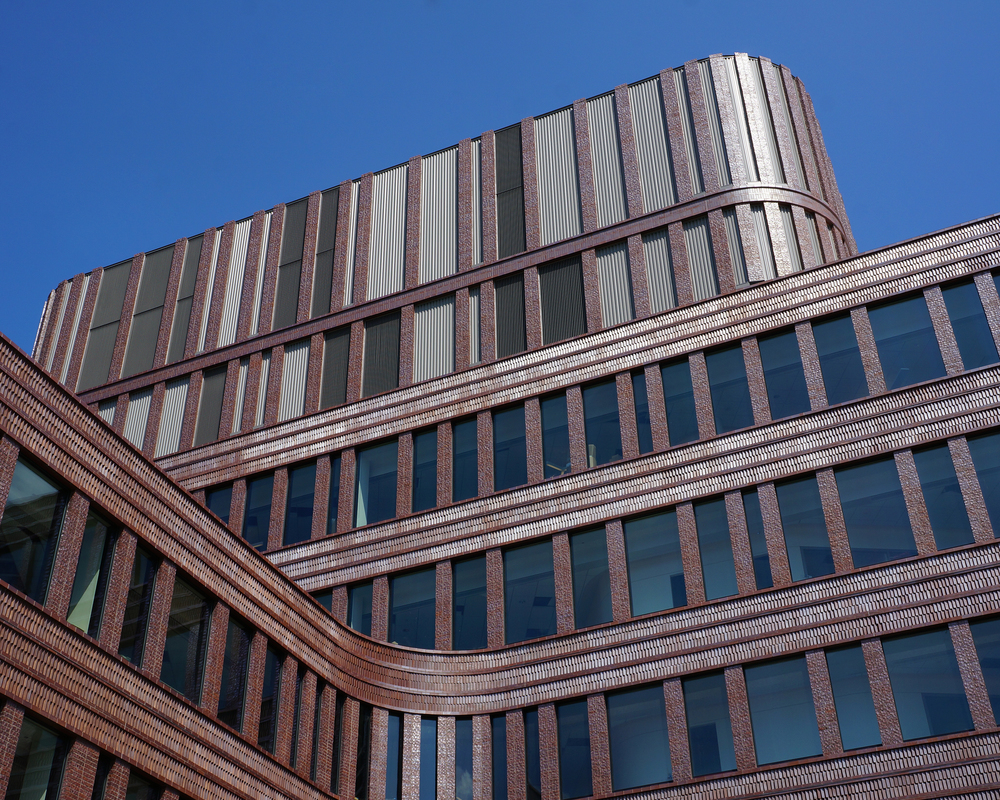 The Bruce C. Bolling Municipal Building Breathes Life Back Into the Streetscape of Boston's Dudley Square

Sited at the center of Boston's Roxbury neighborhood, Dudley Square was a central transportation hub throughout much of the 20th century.

Sited at the center of Boston's Roxbury neighborhood, Dudley Square was a central transportation hub throughout much of the 20th century.

Nowadays, a bus terminal stands where elevated streetcars once scuttled by, and other remnants of the quarter’s former identity —jazz clubs, cafés, and elegant Beaux Arts buildings—have entered a state of decay. In recent years, the once-bustling commercial district has suffered empty lots and uttered storefronts. A newly restored building—the result of a comprehensive public-private partnership pushed by former Boston mayor Thomas Menino to reactivate the area’s economy—suggests this may be changing. Called the Dudley Square Vision, the plan considered one key catalyst: a building that would bring municipal services and community facilities together to provide much-needed infrastructure. Following a public-tender process with active local participation, Dutch firm Macanoo and local practice Sasaki Associates were chosen to design the Bruce C. Bolling Municipal Building. Anchored amid three existing historical faces, the curved brick structure dynamically emerges and unifies the once-empty lots. The different planes of the facade add character and voice to the streetscape. “My idea was also to make it a little bit jazzy with the rhythm, of the windows and the craftsmanship of the brickwork,” says Macanoo director Francine Houben. “It is a building that gives energy back.” Terraces, roof gardens, and public spaces maintain an open street level, thus making it an active part of the daily life around it. “It’s not just bringing municipal offices with 500 people into the neighborhood,” Houben adds. “It’s also making it accessible for the neighborhood.”