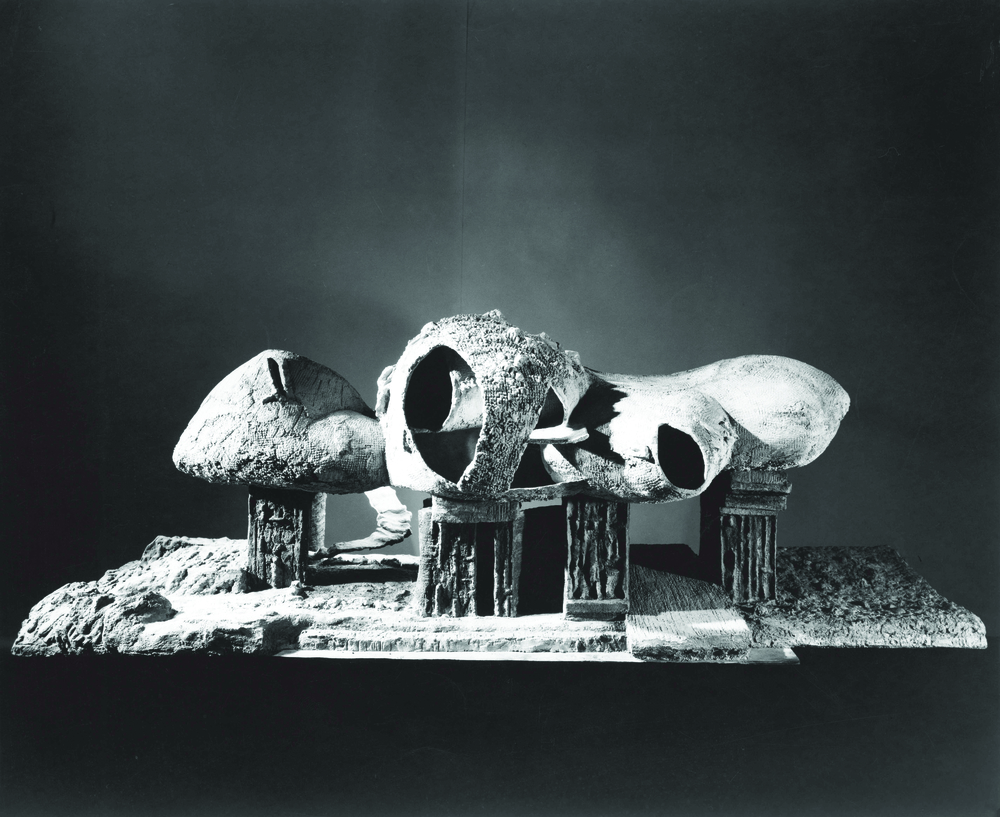 The single-family home might be the ultimate test for an architect.

The single-family home might be the ultimate test for an architect.

The single-family home might be the ultimate test for an architect. Its small scale provides an opportunity for unbridled artistic expression, and yet, since someone has to actually live there, functionality is paramount. Perhaps no on understood this better than Austrian-American architect Frederick Kiesler, who died 50 years ago this year, and whose unrealized Endless House project serves as a jumping-off point for a new show at New York’s Museum of Modern Art, “Endless House: Intersections of Art and Architecture” (Through March 6, 2016). So fertile is the territory of the home, says the show’s curator Pedro Gadanho, that the exhibit includes not only the Kiesler project, with its organic and almost self-consuming design, but also plans and models drawn by other architects and intepretations of houses by artists. Those of Louise Bourgeois and Laurie Simmons – the first sketchy, the other unconciousably solid – both rest on shapely female legs. The works by architects offer a narrative of the home’s evolution since Kiesler, as seen through Rem Koolhaas’s balance of modernism with the needs of a paraplegic client, Diller and Scofidio’s filmic influences, and Frank Gehry’s attacks on the box shape. The exhibition culminates in a group of newly acquired work, including that of Smiljan Radic, who is, to Gadanho, “organic like Kiesler, but with references to modernism.”

Björk’s New Album Is an Ode to Mushrooms

A City in the Mountains With Views of Infinity