The fashion designer and Illinois native shares her favorite spots in the Windy City.

Last June, the Chicago Cubs lost a home game to the Cleveland Indians at Wrigley Field—the final score a piteous 6-0. Earlier, the New York–based fashion designer (and full disclosure, this writer’s close friend) Cynthia Rowley had kicked off the slaughter when she stepped up to the mound dressed in a Cubs shirt, denim shorts, and a pair of black high heels to throw the ceremonial first pitch. “Isn’t that insane?” Rowley asks. “It’s weird how comfortable I felt in front of that crowd.” She’s an Illinois native, but she was anything but morose about the game’s outcome during a recent interview. Instead she gushed about her own triumph. “Yup, I’m a professional pitcher for the Chicago Cubs.”

Rowley grew up in Barrington, a suburb one hour outside Chicago, and thought early on that the city would be her ultimate destination. “It always felt like the Emerald City,” she says. “Like you could follow the Yellow Brick Road there.” Rowley moved to the Windy City at 18 when she was accepted to the School of the Art Institute of Chicago. “I totally embraced it,” she says. “I was poor and riding my bicycle around, so it seemed like a very sprawling, awesome place.”

These days, Rowley is based in New York, where she lives in Greenwich Village with her husband, the gallerist Bill Powers, and two daughters. For a fledgling fashion designer, going east seemed like a prudent move. That’s not to say she didn’t try to make a go of it in Chicago. “In a naive ‘fake it till you make it’ kind of way, it got me prepared to go to New York.”

She has become as much a fixture in New York as she is one of Chicago’s proudest exports. In addition to her namesake label, which has been licensed by retail giants including Target and Office Depot, to name a couple, Rowley started Exhibition A, a website that deals in limited-edition prints by artists like Richard Prince, Nate Lowman, and Olaf Breuning; Curious Candy, a pair of concept candy shops with Expressionistic design elements that would make Dr. Caligari feel at home; and Rowley Eyewear. On the horizon: October launches of a home furnishing line and her first fitness collection.

Despite a heady business résumé and a long list of successes, the multifaceted designer points to that baseball game last summer as one of her proudest moments. “My father told me I’d finally made it,” she says affectionately. “That was his measure of success.” 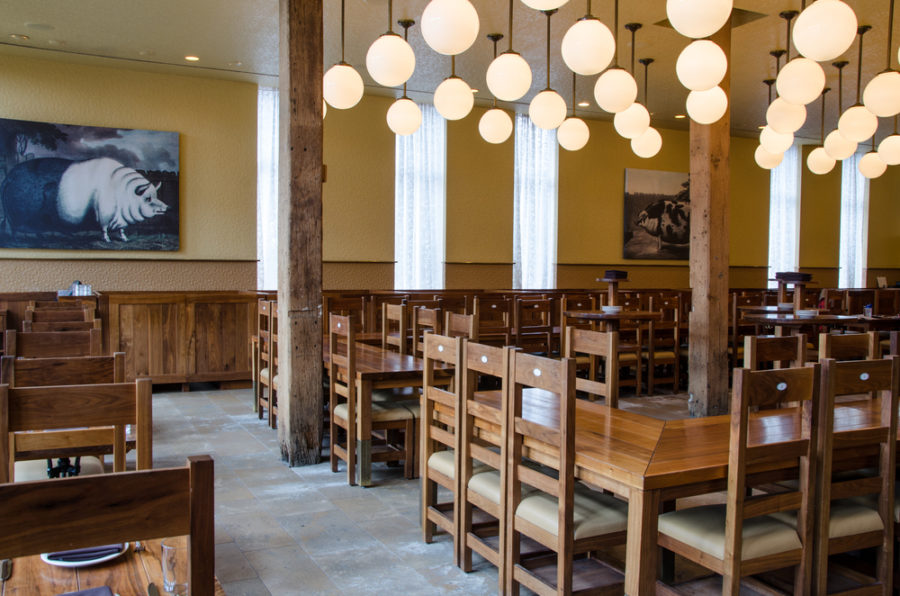 A Converted 17th-Century Palace is Provence's Most Stylish New Stay