The nonprofit sale, Anonimo, in which all of the works on offer are anonymous, will present an edition dedicated to Oaxaca’s weavers.

The scene was more party than art sale. Back in December, Surface partnered with nonprofit Anonimo to present the 5th edition of its roving charity auction where buyers don’t know who’s work they’re bidding on until after the hammer drops. A large, raucus crowd gathered at the Faena Forum in Miami Beach for the event. They speculated about the authors behind the work on offer. They took selfies. And they egged on bidders. When the artists were revealed, the biggest surprises were Jorge Pardo light fixtures—this edition of the sale was the first to include design—and a Sophie Calle photograph. A table by Studio Job went for $90,000, the highest price of the evening. When the last lot sold, the auction had raised $260,000 (it’s highest total to date) for Faena Art. 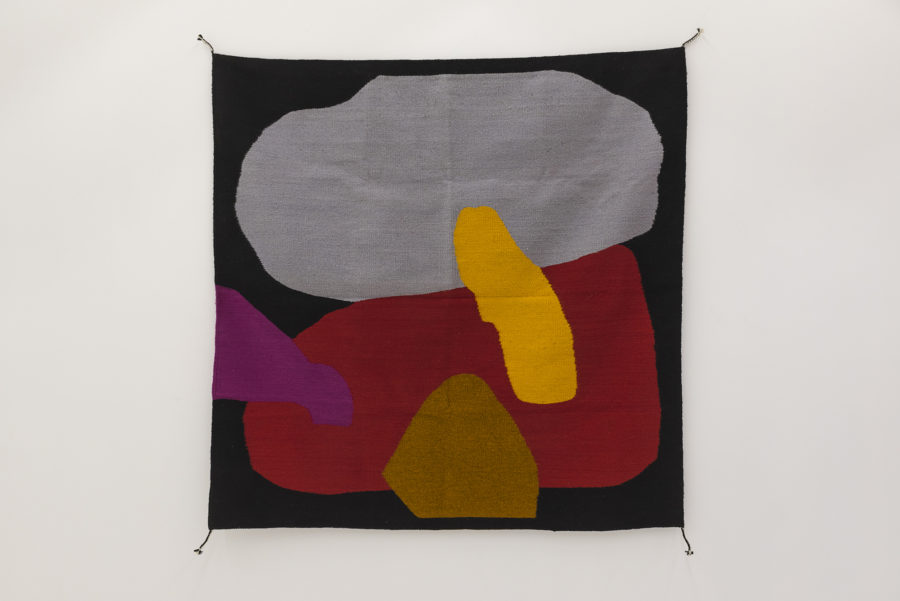 Anonimo was founded by Alexandra Martinez to benefit a cultural center in her native Guadalajara, and on March 7th, it will return to Mexico for its first edition in Oaxaca, but this time with a few twists. Oaxaca will be the first thematic edition, turning attention to the city’s traditional textile producers. Each artist in the sale will either produce an original textile work or select one by a local artisan to offer, asking patrons to trust their eyes. The auction will benefit local weavers as well as an organization dedicated to reconstructing homes lost in the region’s 2017 earthquake.

Buyers will again be flying blind. But for a cause.