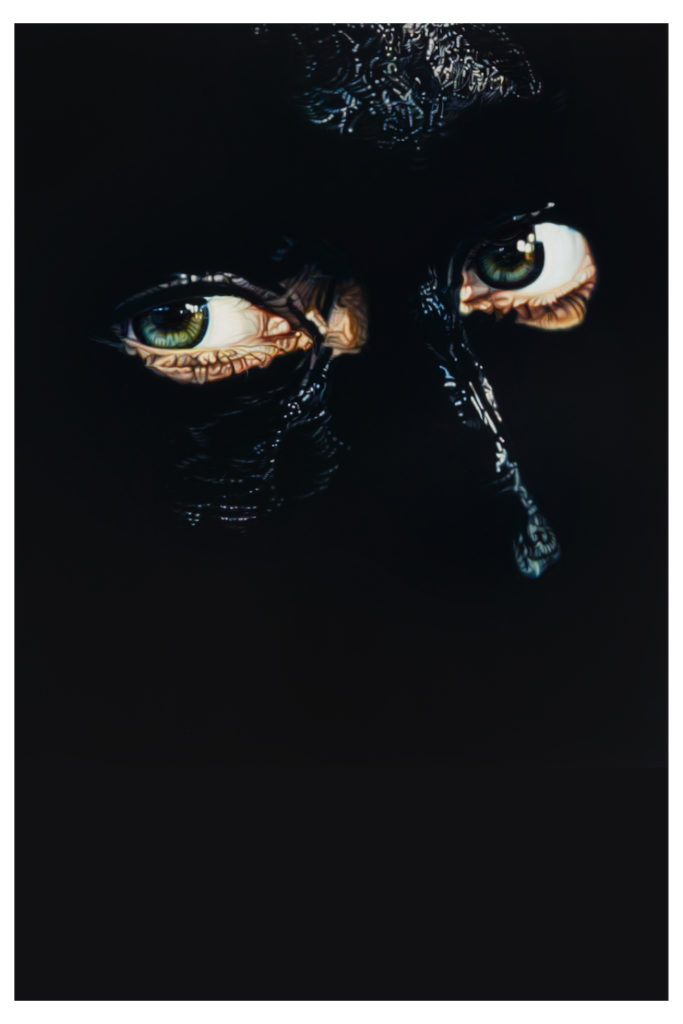 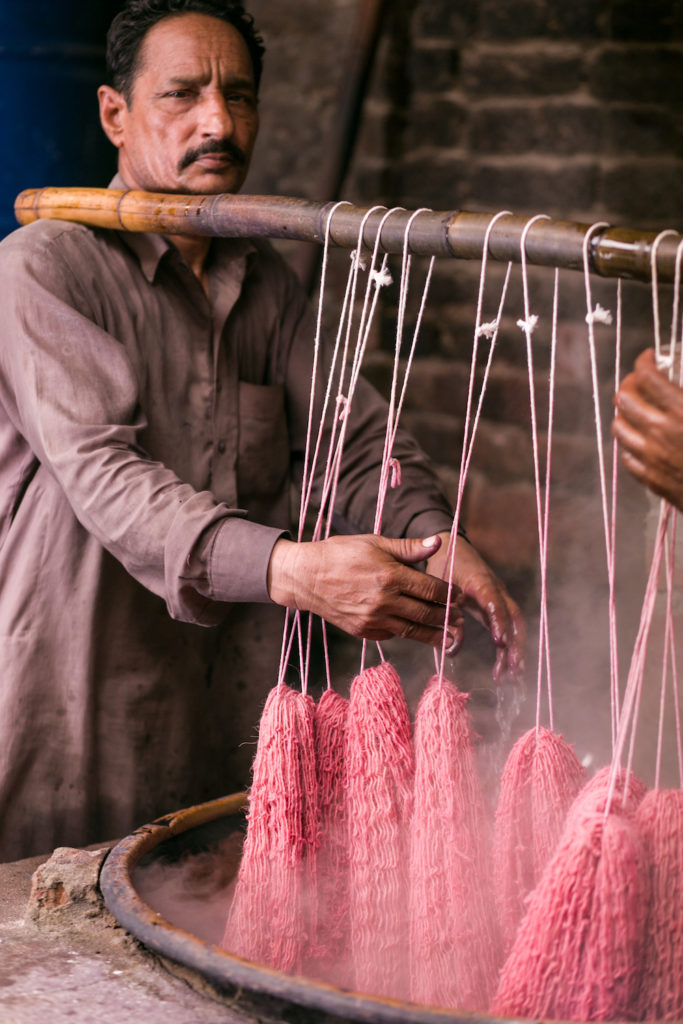 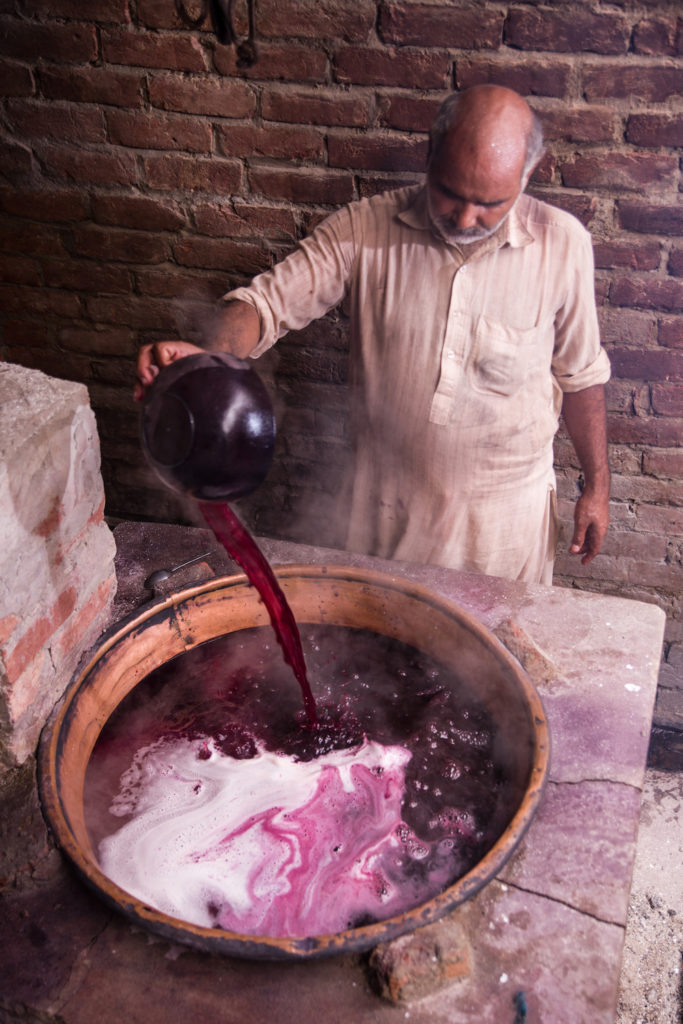 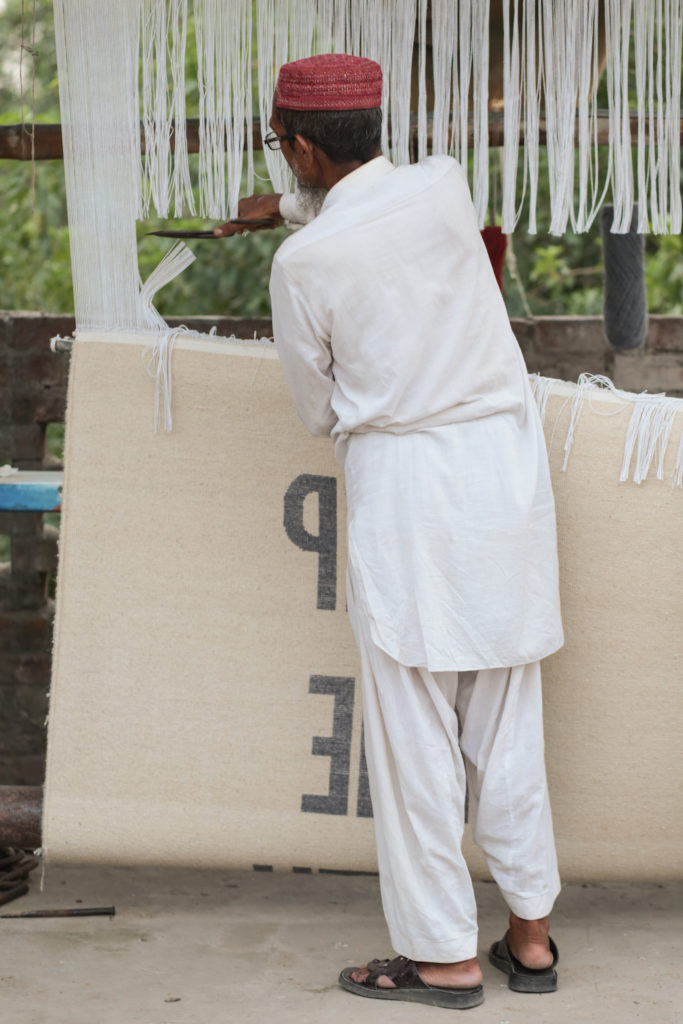 36 Artists Find Sanctuary in a Rug

Ai Weiwei, Hamra Abbas, and other artists from 21 countries grapple with ideas of refuge and identity in a soon-to-open exhibition in San Francisco.

Ai Weiwei, Hamra Abbas, and other artists from 21 countries grapple with ideas of refuge and identity in a soon-to-open exhibition in San Francisco.

That rug underfoot is more than a bit of interior décor: Once a staple of the peripatetic life, it has been a site for prayerful worship, a marker of cultural heritage, a token in global trade, and not least, a layer of protection.

Today, in a time of growing global migration, San Francisco’s arts education foundation For-Site is finding new resonance in the rug as an icon of refuge and comfort with its forthcoming exhibition Sanctuary. Opening on Oct. 7 at Fort Mason Chapel, the showcase asks 36 international artists—including Ai Weiwei, Hamras Abbas, Hank Willis Thomas, Julio César Morales, and Ana Teresa Fernández—to render their personal interpretation of a safe haven as a design for a rug.

“The idea of sanctuary makes for such a [topical] conversation,” says Cheryl Haines, the foundation’s executive director. “All of us need to address what it means to have to leave your home, family, and history behind to seek sanctuary, and [to ask] what is our responsibility to provide sanctuary for others.”

Hand-woven by artisans in Lahore, Pakistan, these four-by-six-foot wool rugs will be installed on the floor of the chapel, highlighting a sense of place, and in turn encouraging the contemplation of transient lives and shifting identities. Here, we feature six of the artist-designed rugs ahead of the opening this weekend.

Ai Weiwei (China), “The Plain Version of the Animal That Looks Like a Llama but Is Really an Alpaca”

Borrowing imagery from his new work for the Smithsonian’s Hirshhorn Museum and Sculpture Garden, the Chinese artist employs graphic illustrations of handcuffs, chains, and surveillance cameras—tools that restrict freedom, and that echo his own battles with censorship. “When you constrain freedom,” he said on the occasion of his 2014 exhibition “@Large,” “freedom will take flight and land on a windowsill.”

Gibson’s Native American heritage and Modernist influences are reflected in the vivid colors and minimalist geometry of this design. The phrase that frames the rug, “The only way out is through,” has been attributed to figures from William Shakespeare to Winston Churchill. Says Gibson of his work, “I’m often referring to past events, past cultural and political social movements … there’s still many questions surrounding how those things have unfolded.”

The image on Fernández’s rug emerges from her new performance video series, which interrogates the disappearance and presumed murder of 43 activists in Ayotzinapa, Mexico, in 2014. “Whose life can be erased so quickly?” she asks in an artist’s statement. In response, the Mexican artist performed her own act of erasure: covering her body in black acrylic paint and posing herself in front of an equally black background, leaving only her burning gaze visible.

Azzam’s own experience of fleeing war-torn Syria has informed his practice—paintings that depict devastated cityscapes, and paper collages that illustrate fragmentation and fragility. “My family left with nothing, just our suitcases. We started a new life from zero. But I know I am one of the lucky ones,” he’s said in a 2016 interview. His rug design reflects his search for comfort and safety in new places.

Susan Hefuna (Germany), “Be One”

The German artist’s rug is based on her 2012 bronze sculpture, which explored the mashrabiya, an Arabic lattice screen designed and installed for privacy. Setting aside its intended function as a shield, the mashrabiya became, for Hefuna, “a symbol that operates in two directions with the possibility for dialogue and awareness.” The text woven into the sculpture drives home her point.

In rendering a photographic map of Ursa Major for her rug, the Kenya-born Uman offers vivid contemplation on the sweeping vastness of the universe that in turn, embraces and unites all genders and nationalities. “One among the infinity of worlds looking outward at the others—each unique and all part of the same universal mosaic,” she writes in her artist’s statement.

7 Ways to Create a Contemporary Kitchen