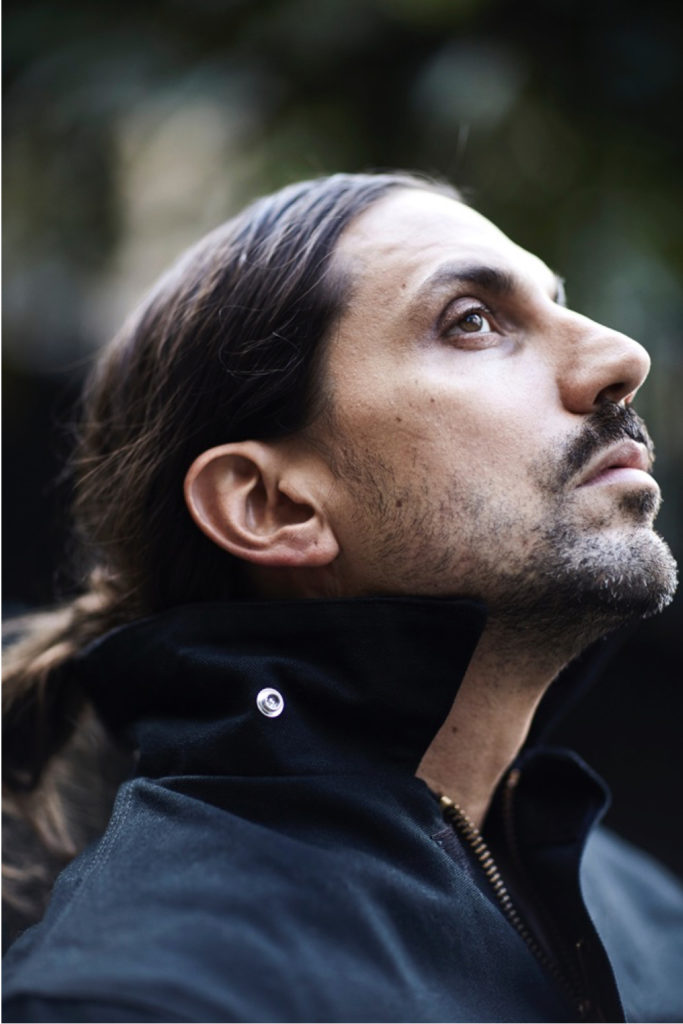 Who Said Byredo Is Just a Fragrance Company?

With a new collection of leather goods and a slew of interiors projects on the way, founder Ben Gorham continues to push the brand out of its comfort zone.


By Lauren Joseph
Portraits by Anna Moller October 20, 2017
Share
Back

With a new collection of leather goods and a slew of interiors projects on the way, founder Ben Gorham continues to push the brand out of its comfort zone.

It’s getting harder and harder to describe Byredo for what it is. Once easily characterized as a fragrance brand with a sleek aesthetic and singular, unfussy scents, the company has, in recent years, picked up momentum in categories well outside the beauty sphere. Led by creative director and founder Ben Gorham, who now calls Stockholm home (he was brought up in Sweden, New York City, and Toronto), Gorham has joined forces with a potpourri of collaborators since launching Byredo in 2006—from Frame Denim to Oliver Peoples to Venetian glassmaker Salviati (on a fantastical glass-and-light installation for this year’s Salone del Mobile design and furniture fair)—inching his brand further into the nebulous category of “lifestyle” with each new venture.

“Two or three years ago I felt like I had finally built a solid enough business that I could get into the projects I had imagined,” says the heavily tattooed aesthete, who is well over six feet tall. “Byredo for me was always just a vehicle to express ideas. It was beauty for a while because I needed to build a foundation, but I always imagined there would be other mediums.”

His latest: a collection of handbags and small leather goods he launched at Paris Fashion Week in September. Called Accelerated Culture, the collection of 26 designs was inspired by photographer Craig McDean’s 1999 book I Love Fast Cars, a viscerally arresting group of images that capture drag-racing culture in the Bible Belt. Gorham came up with the idea for the collection after visiting McDean—a longtime friend and frequent campaign collaborator—at his home on Long Island, where the photographer keeps his own collection of muscle cars. “He said, ‘I want you to give me some your car pictures, and I am going to make handbags straight from them,’” McDean says. “When Ben decides what he wants to do, he just makes it happen. And, of course, he nailed it.” 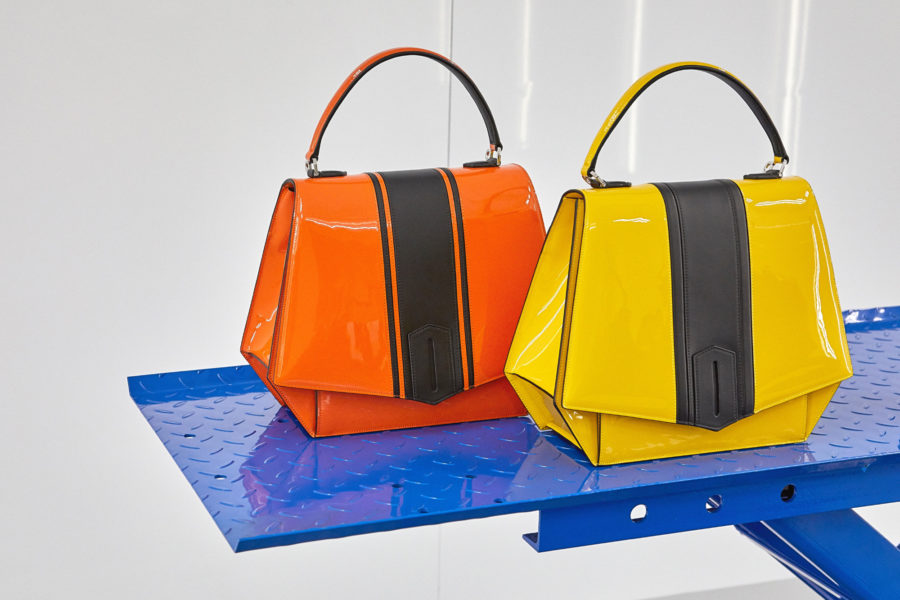 The handbags, which range from glistening patent-leather satchels to lambskin-lined aluminum clutches, include details that mimic the cars that inspired them: a shiny 454 motif taken from a Chevy, the exact orange hue of a Dodge Super Bee. Their geometric forms are reminiscent of Byredo’s first line of leather goods, Nécessaire de Voyage, added in 2015. “I really pushed the manufacturing—I wanted this to be exactly right, no matter the cost,” Gorham says. Their resulting price tags reflect his ambitions: The designs sell for $1,090 to $5,500, beginning Oct. 30.

While the capsule is not likely to last long in stores, Gorham plans to make a habit of debuting a new limited series of leather goods during Paris Fashion Week each year. Add to that a new store planned for London’s Soho neighborhood in late 2018, more stateside locations to follow, and the brand’s first line of furnishings, and the chameleonic creative has a busy year ahead. “I was originally just designing furniture for our stores, but I’ve now spent the last year rationalizing and industrializing the pieces for a larger scale,” he says. The pieces—which will share the aesthetic of the Brazilian pony-hair upholstered couches and marble tables Gorham designed with architect Christian Halleröd for the brand’s stores in New York and Stockholm—will be sold in 2018.

“Just this morning I was at a rug factory outside of Florence for another project,” he continues. “I am at a point where I can realize there’s a randomness, and I’m just really trying to not limit the possibilities. I’m trying to keep surprising people.”

Sunni Colón Wants You To Taste, Smell, and Feel Sound