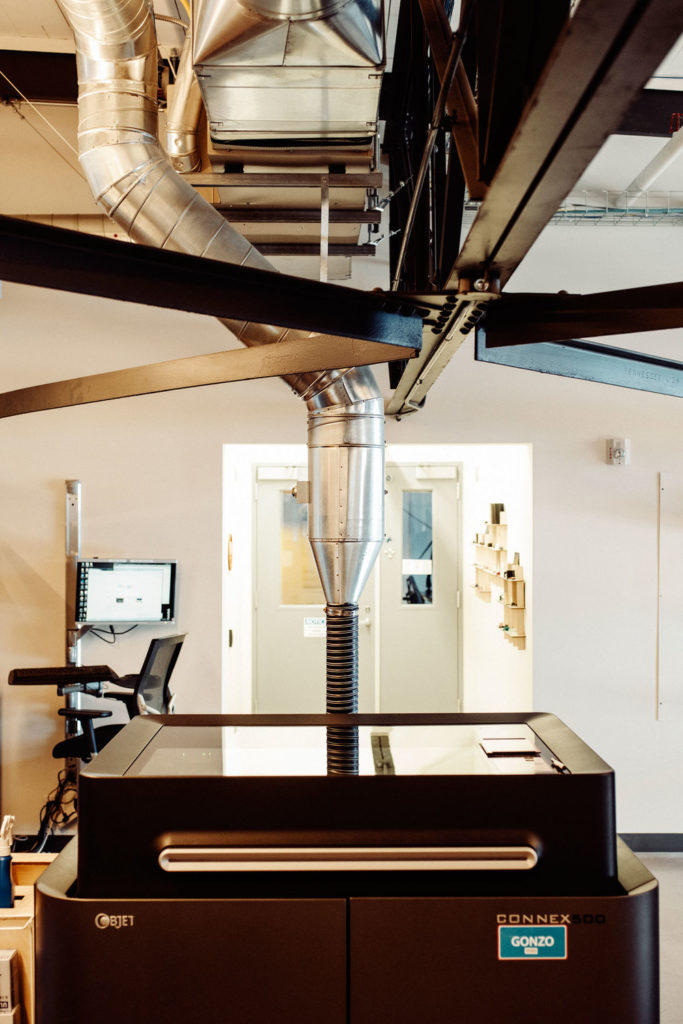 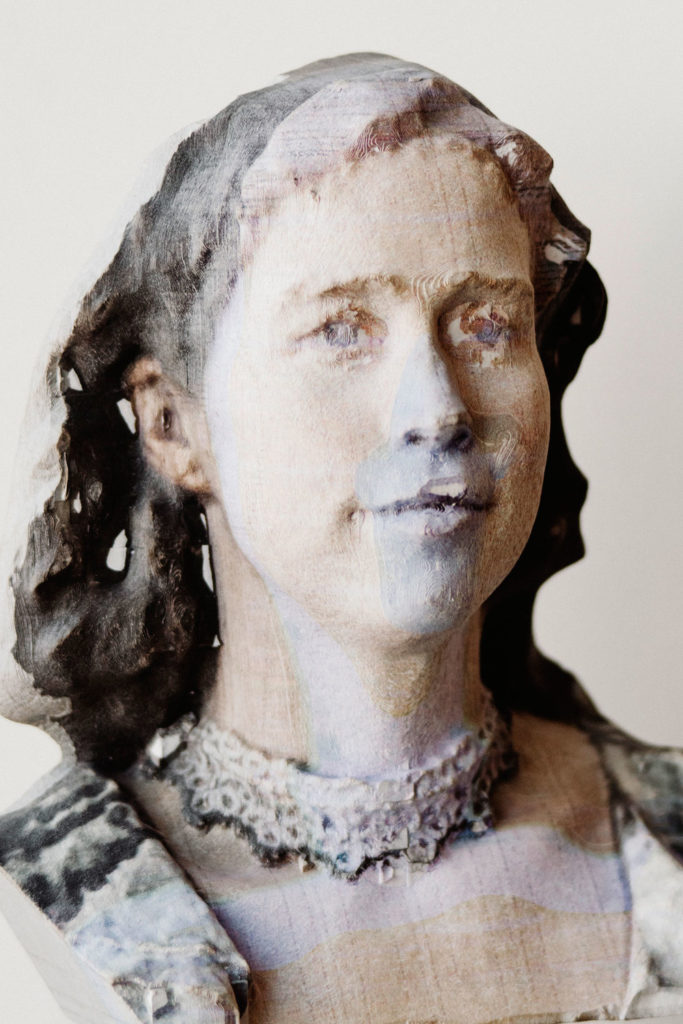 How Carl Bass Went from Cornell Dropout to Autodesk CEO

A decade into the position, the software executive shares why he put his college degree on hiatus to make boat parts.

A decade into the position, the software executive shares why he put his college degree on hiatus to make boat parts.

You grew up in New York City, the son of a chemist father and schoolteacher mother. Were you a tinkerer as a kid?

The most tinkering I did then was screwing in a light bulb. My dad didn’t build anything, and neither did my mom. In some ways, their direction was: “Go to school, do well, go to college.” When I started [at Cornell University], a friend gave me a book about building furniture. To this day, I have no idea why he gave me that book, but he somehow decided that I would like it. I started looking at it and building stuff.

You studied mathematics and sculpture.

Yeah, and I got hooked by designing, engineering, making. Math is pretty cerebral; there’s no output other than what you write on a yellow piece of paper. Sculpture was the total contrast to it, something very physical.

At one point, you dropped out of Cornell to go make boats. Why?

Yeah, for about five years. I had a shop in Seattle, and also in Maine. People would come by with all these boat parts that needed to be made or fixed. I found out that people would spend way more money on fixing boat parts than on furniture. After I had made enough boat parts, I said, “I’m sick of making other people’s boat parts, why don’t I actually make a boat?” I spent my winters building stuff and my summers working on rivers as a whitewater guide. I was having a perfectly fine time. Five years was the limit they had at school before they make you reapply, though, so I then went back and finished.

You arrived at Autodesk through acquisition. What was that process like?

Painful. I had started a company that did computer graphics, and around 10 years after we started, we sold it to Autodesk. It’s very hard coming from a small company into a big one. At the time, Autodesk wasn’t nearly as big as it is now, but it felt overwhelmingly big and bureaucratic and slow moving. I stayed for a handful of years, then I left and started another company, and then it, too, got acquired by Autodesk. I came to appreciate the differences between small companies and big companies. The analogy I’ve always had is this: A small company is like a ball-peen hammer — really quickly, you can do anything you want with it, but the impact you make is miniscule. Big companies are like sledgehammers — you can’t be so agile with them, but if you actually do something, they have a gigantic impact.

What’s your relationship like with your predecessor, Carol Bartz?

She loves me, she hates me, she loves me, she hates me! [Laughs] Carol and I worked together for many years, and we actually had a great relationship. It’s true she fired me at one point — she got appropriately fed up with my criticism. She said, “You’re fired.” I said, “I quit.” It was all fine. We really had a wonderful relationship through the years. Before I had met or worked for Carol, I was hardly qualified to manage three people, let alone run a big company. She was the first person who saw that I could do it before I saw it, and truthfully, before I had any ambition to do it.

So she groomed you.

At times, she pulled me by the nose, saying, “We’re gonna do this!”

Ten years on, how do you view your own legacy as CEO?

We realized we’re in this privileged position of being the toolmakers for some of the most creative people in the world. Whether it’s James Cameron, or Norman Foster, or the folks at Apple, they’re coming to us and saying, “This is what we really need.” We’ve been taking that role seriously. Autodesk doesn’t make any products; we just make tools that enable other people.

How do you hire? What do you look for?

The number one thing I’m looking for is people who can get shit done.

You recently laid off 925 employees—about 10 percent of the company’s staff. What’s the greatest challenge you face as CEO?

Figuring out the most important things for the future. There are many possibilities. Not all of them come to pass. When you’re running a big ship, you have to point it in more or less the right direction. You can make small course corrections, but if you get it wrong at the beginning, it’s very hard to correct. The most important thing is just figuring out which direction to head into.