Design Dialogues No. 49 with Leica

Surface’s William Hanley spoke with photographer Doug Menuez and designer Todd Bracher about how technology and lighting—from our screens and in our environments—affects our daily lives.

On Dec. 19, Surface hosted the 49th installment of its Design Dialogues series, in partnership with Leica. The event took place at NeueHouse in New York City—a cultural and collaborative space for creatives, artists, and entrepreneurs—and featured a conversation between photographer Doug Menuez and industrial designer Todd Bracher, led by Surface’s William Hanley. Before the talk began, guests––including artist Shantell Martin and photographer Tina Psoinos––mingled and enjoyed a cocktail hour with sake provided by SOTO, while skimming through Surface’s Art issue.

To kick off the discussion, Hanley, Menuez, and Bracher spoke about how light shapes our environments, and how they approach lighting in their work—discussing the intersection between science, design, and art. Later, the group explored more deeply how technology impacts our cultural habits and the effect it has on our bodies.

Menuez introduced the purpose behind his work as “[trying] to understand ‘who are we and why are we here?’; I’m constantly asking that question through the pictures that I’m taking of the human experience…and I’m always thinking about light. I want to grab you emotionally…and a great picture that you’re going to remember has a great use of moving your eye through it, with light.”

Bracher, discussing the role of research in his design work, said “what I’ve found really fascinating about working with light, which I actually discovered through one of my colleagues who is an optical physicist, is that light is 100% predictable––all photons, we know where that light is going to go and we can control that, and therefore, we determine where we want to send it.” 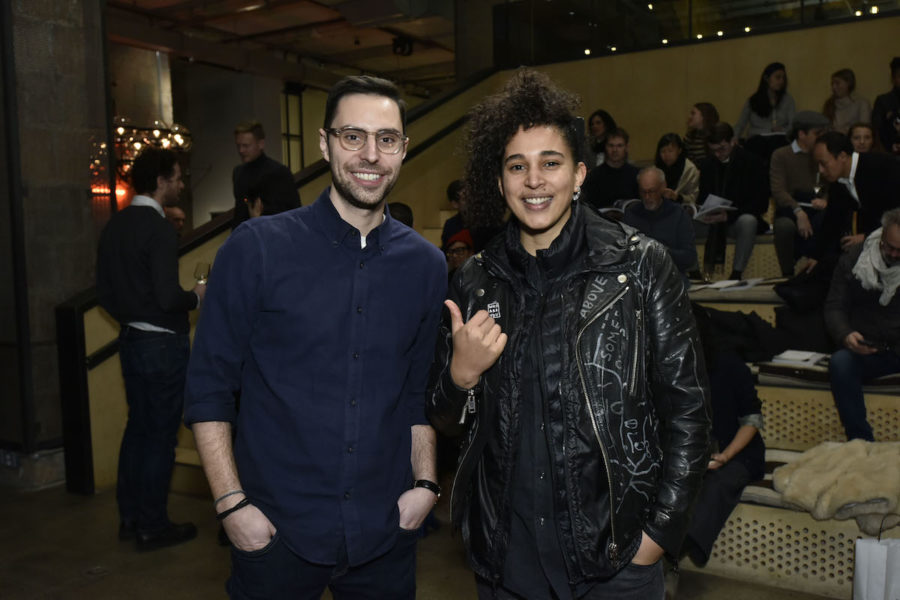 Later on, Menuez and Bracher dove into the impact of blue light––a type of light we’re constantly surrounded by, whether from the sun or our devices––and how we can mitigate its negative effects on the body through technology and design. “What we’re talking about [using] is science that will hopefully [positively] affect our daily lives, and not negatively affect our bodies,” Bracher said. “If we had a television that takes an hour to shift away from the blue light before turning off, then maybe it would start to become part of our cultural habits,” he added. “We can’t be passive, digital sheep to slaughter,” Menuez said. “We have a responsibility as users to push back to the people developing this technology. We have so much more power now in the digital [landscape] as consumers, and we should use it.”

Special thanks to Leica and NeueHouse.