A look at the characters of Summit Series, aboard the final voyage of its floating conference.

By Nate Storey
Portraits By George Evan March 21, 2017
Share
Back

Imagine you’re on a Norwegian cruise liner, where days begin with sound-baths via crystal singing bowls and end with Google cofounder Eric Schmidt forecasting the future of AI. Your shipmates are an amalgam of around 3,000 techies, activists, entrepreneurs, and artists, taking part in choose-your-own-adventure programming dreamed up by today’s top leaders in thought. A daily itinerary could include a group therapy session with Reading Rainbow’s Lavar Burton, a lecture on compassionate capitalism, or a poetry workshop led by multiplatinum songwriter IN-Q. App developers and purveyors of regenerative organic snacks network over lunchtime bowls of bone broth. You may happen upon selfie-snapping Tibetan monks, Quentin Tarantino dancing to a Jermaine Dupri performance, or Carl Bernstein loitering about in a hallway. 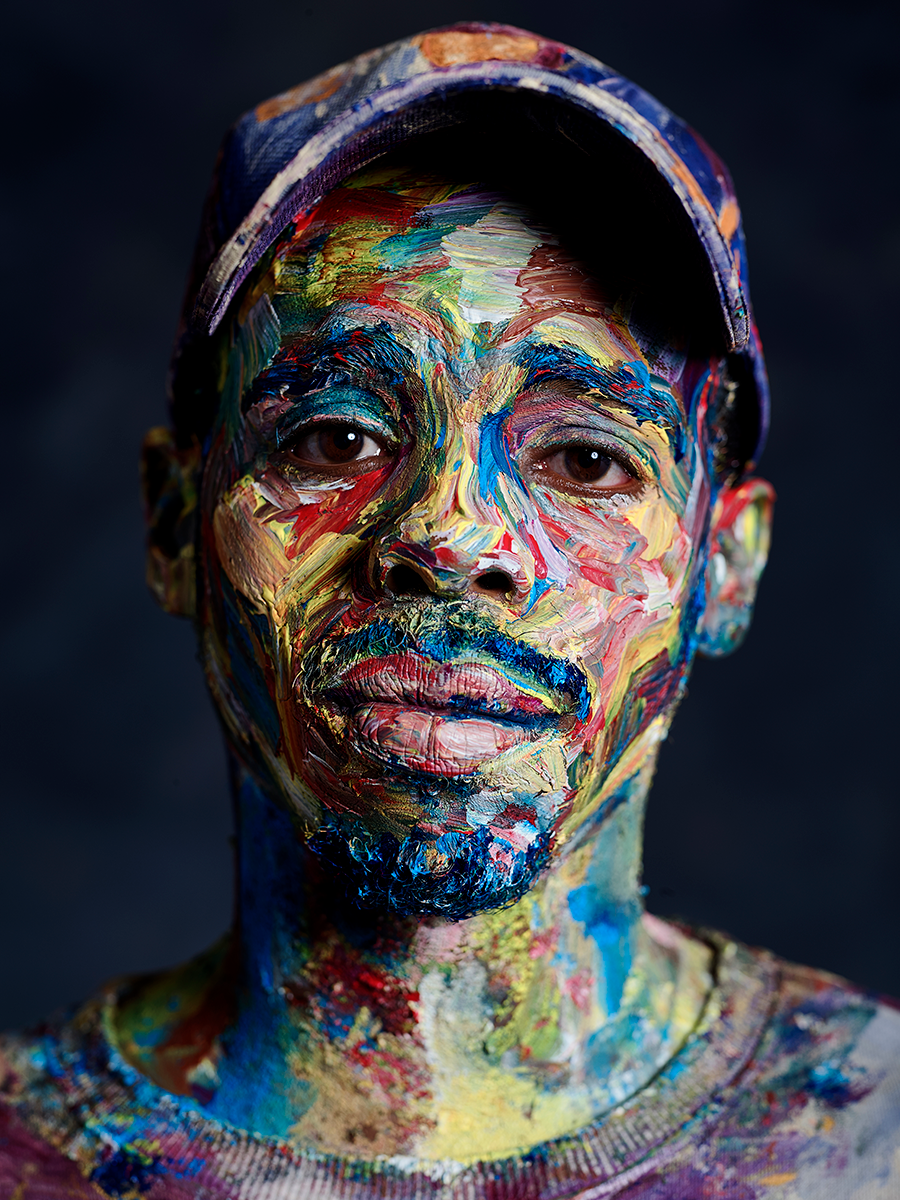 This is Summit at Sea, an outcrop of Summit, a community-based conference series founded by Elliott Bisnow, Brett Leve, Jeff Rosenthal, Jeremy Schwartz, and Ryan Begelman nearly a decade ago. For the second year in a row, Surface partnered with German camera maker Leica to create a pop-up photo studio to capture the characters and scenes of the floating forum before it heads to land—downtown L.A.— in 2017.