The design sphere has come together to launch #DesignforATL, a raffle of design objects donated by 80 studios to combat anti-Asian racism following a recent spike in hate crimes.

Jenny Nguyen was already having conversations about anti-Asian racism when she first learned about last week’s horrific shootings in Atlanta, where a gunman murdered eight people—including six women of Asian descent—at massage parlors and spas. For many, the shooting felt like a tipping point for discussing the racism faced by Asian Americans and Pacific Islanders (AAPIs) in the United States. Since the pandemic broke out, hate crimes against the AAPI community have experienced a sharp uptick, with the advocacy organization Stop AAPI Hate reporting nearly 3,800 hateful incidents this past year alone.

So Nguyen, the founder of disruptive public relations collective Hello Human, teamed up with two designers on her roster—Tantuvi founder Arati Rao and Ladies & Gentlemen Studio co-founder Jean Lee, both women of East and South Asian descent—to organize #DesignforATL, an Instagram raffle in support of the AAPI community. “All three of us value community immensely, and we’re always talking about finding ways to raise up the voices of BIPOC designers and creatives,” says Nguyen. “When the Atlanta attacks happened, we felt the need to bring the design industry, many of whom also belong to the AAPI community, together to raise funds for the families for the victims.”

As a first step, the trio emailed every designer in their circle to see if they’d be game to donate products for an Instagram fundraiser. “This all happened so organically, over a series of text messages and emails, first talking about how angry we were about the rise of hate crimes against our fellow AAPI,” Nguyen continues. “When we received a huge response, we got to work figuring out the mechanics of the whole thing and enlisted our amazing teams to help bring it all together and spread the word. We pulled it off in a matter of days in between protesting and creating another campaign, called #THISISASIAN, which will better represent and change the narrative about AAPI people.”

In terms of prizes, design enthusiasts will recognize familiar faces and newcomers alike. Among the participants include the lighting designer Rosie Li, who offered up a bronze version of her signature Bubbly Lamp. Peg Woodworking, a women-led studio spearheaded by Kate Casey, donated a bleached oak Fireside Stool that sports an intricate cotton seat expertly handwoven into geometric patterns. Robert Sukrachand’s contribution, the seven-sided Gem mirror, distorts perceptions through faceted glass panes that make reflections appear and disappear with ease. And that’s only scratching the surface: Brendan Ravenhill, Calico Wallpaper, Eny Lee Parker, In Common With, Pelle, and Slash Objects all put forth objects to support the cause.

So how does it work? All the available products live on the Instagram account @DesignForATL. If you’re interested in entering, make a donation to the nonprofit Asian Americans Advance Justice’s Atlanta chapter—a civil rights group that’s raising money for the hate-crime victims and their families—through the link in their bio. Be sure to enter your corresponding item’s hashtag in the notes field.

Besides raising funds for victims of the shooting, the organizers also aim to uplift their favorite BIPOC, AAPI, and independent design studios—many of which deserve more attention. “Racism is such a complex issue and it’s hard to know where to start,” says Nguyen. “This fundraiser gave us a place to start, to help the victims’ families, and for us as community-first people it made sense to use our existing skills and networks to do this.” She acknowledges that much work remains in the ongoing fight to dismantle anti-Asian racism, but there’s no time like the present to get involved. While we hope the design industry embraces even more initiatives in support of the AAPI community, this fundraiser is an excellent starting point. And this won’t be the last we’ll hear from Nguyen, Lee, and Rao, who will share details about the upcoming #THISISASIAN campaign next week. 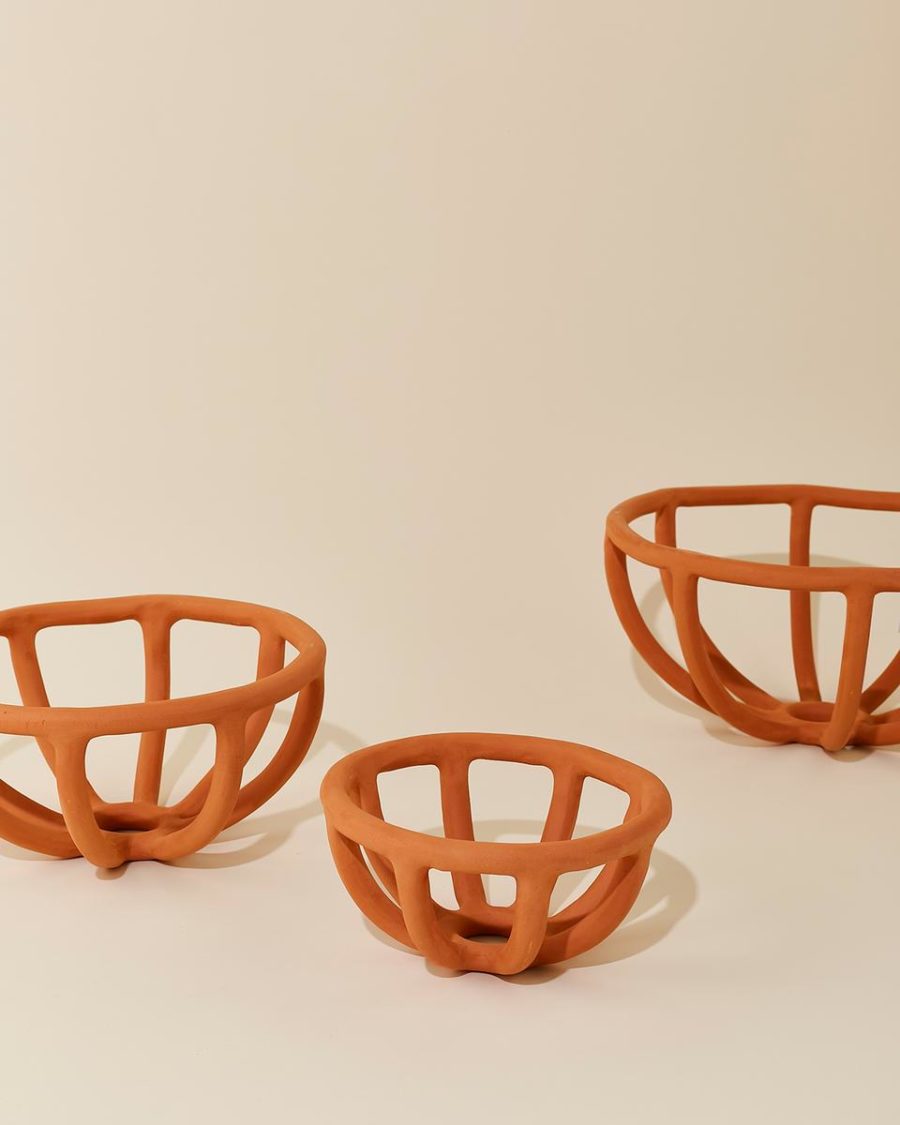 The #DesignforATL fundraiser ends on Sunday, March 28. Winners will be announced on Tuesday, March 30.

Jeffrey Epstein’s Mansion to Get a “Spiritual Makeover,” and Other News