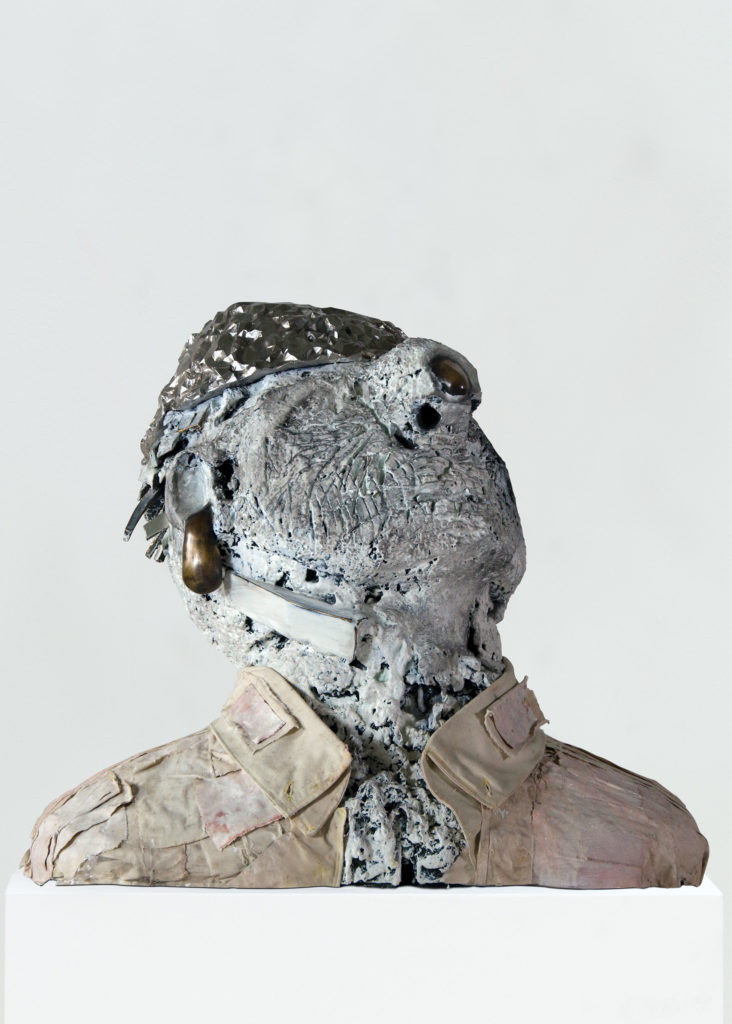 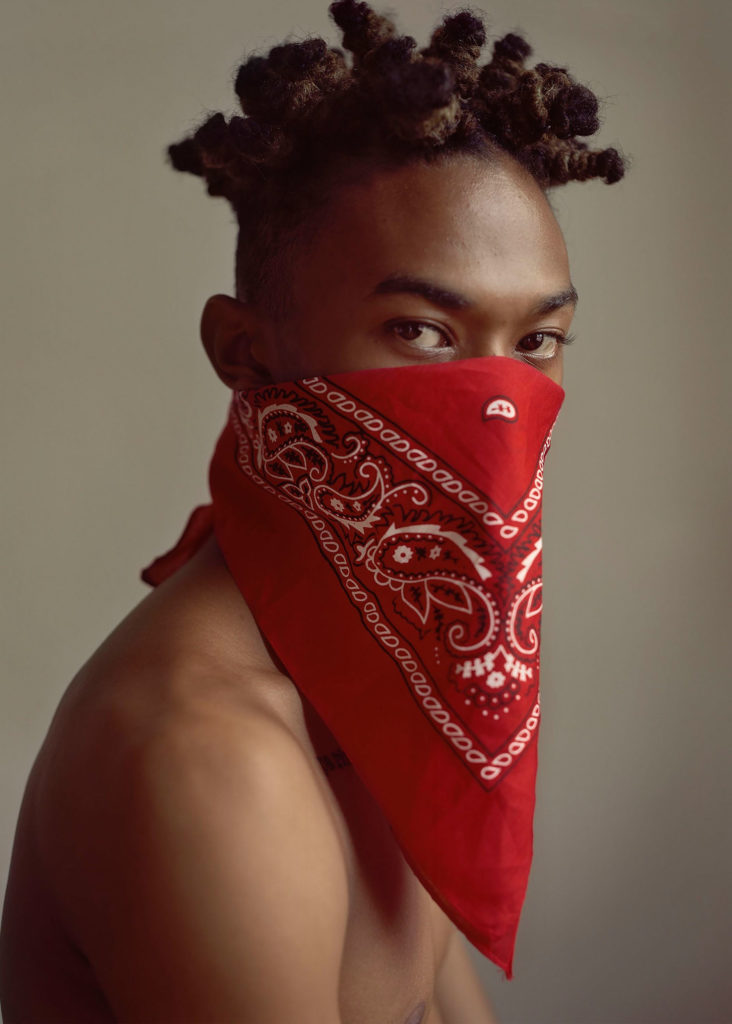 What to Expect at the Whitney Biennial 2019

The contemporary art museum zones in on inclusivity for its lauded (and oft controversial) exhibition.

The contemporary art museum zones in on inclusivity for its lauded (and oft controversial) exhibition.

When it comes to the Whitney Biennial, it’s politics as usual—and the 2019 iteration (May 17-Sept. 22) is no different. The two in-house curators, Jane Panetta and Rujeko Hockley, gathered 75 artists from 300 studio visits, selecting many for their ability to speak truth to power. “A great deal of work in the show grapples with socio-political concerns around race and gender, financial inequality, gentrification, and the body’s vulnerability,” says Panetta. Some standouts include a sensual photograph by John Edmonds of a black man titled “The Villain,” and a video by Steffani Jemison of ordained minister Susan Webb miming at a church.

Other highlights include pieces from emerging artists under the age of 40—like Tiona Nekkia McClodden, Calvin Marcus, and Meriem Bennani, who are making their debut at the museum. They are a part of a group that are a good male-to-female ratio, which was a goal for Panetta and Hockley.

Even with the stance on inclusivity, the exhibition hasn’t barred all controversy. Artist Michael Rakowitz refused to participate in the biennial as an act of protest against the museum’s financial ties to Safariland, a weapons manufacturer where Whitney board member Warren Kanders serves as CEO; activist group Decolonize This Place has staged frequent protests outside the Renzo Piano-designed building in the weeks leading up to the opening; and Forensic Architecture produced a 15-minute art video narrated by musician David Byrne that calls out Kanders.

Still, the Whitney Biennial is moving forward, hoping to placate the ire of the general public by creating a more politically correct exhibition when compared to the one in 2017. Then, outrage was sparked after white artist Dana Schutz depicted Emmett Till, a black teenager who was lynched in 1955. “We’ve tried to use the challenges and conversations from the last edition as a productive lens for our work,” Panetta says.

Seven Iconic Home Accessories No Design Obsessive Should Be Without