We remember the irreverent Brazilian designer, whose whimsical approach to product design upended how everyday objects should look and feel.

Fernando Campana, who helmed an influential design practice with his brother Humberto that became one of Brazil’s leading studios, passed away on November 16. First developing an inclination for design after seeing Oscar Niemeyer’s otherworldly government buildings in Brasilia, Fernando recalled childhood inclinations “to build planes and spaceships with scraps of wood and the junk I found lying around.” After studying architecture at the São Paulo School of Fine Arts, the self-taught designer joined his brother to form Estudio Campana in 1983. They scored early breakthroughs with Favela (1991), a chair nailed together with wood fragments, and the Vermelha (1998), a seat of interlaced rope, which both garnered international recognition and were put into production by Italian furniture maker Edra.

Now a global phenomenon, the Campana Brothers soon scaled their practice to encompass interiors and architecture. But their biggest influence remains in the realm of product design, where they mastered an improvisatory approach that often included found items and pushed the boundaries of how everyday objects should look and feel. (A recent example: crafting a Companion Chair upholstered in pink plush toys with artist KAWS.) Their work has been exhibited widely in major collections—the Museum of Modern Art in New York, the Musée des Arts Décoratifs in Paris, and London’s Design Museum among them—and been produced by such leading brands as Alessi, Cappellini, and FontanaArte.

“At no point could one have predicted what the brothers would make next, yet it has always seemed totally right,” the design gallery Friedman Benda wrote on Instagram. “With Fernando’s passing, we can only reflect on how much he has given to those around him, to Brazil, and to the whole world of design.” 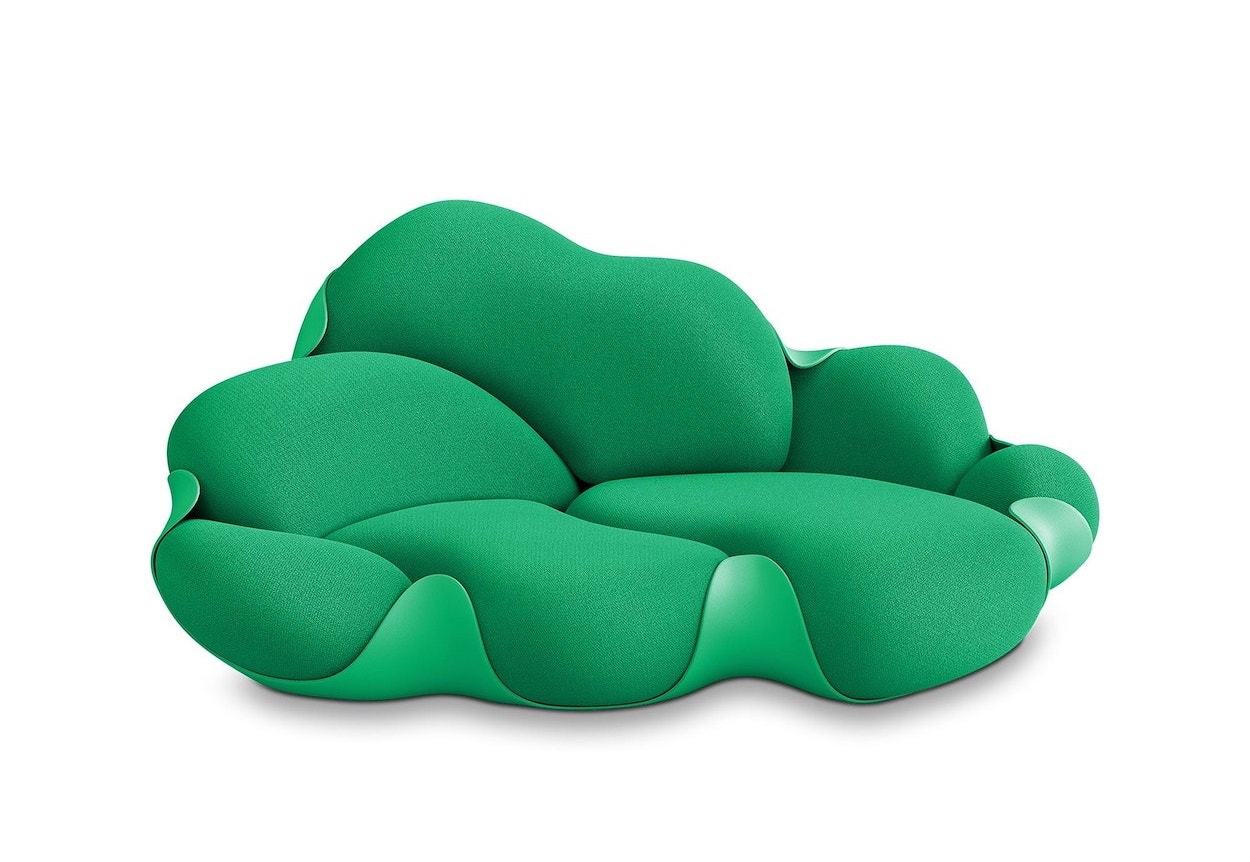