Where to Escape to After Paris Fashion Week

With designer showcases soon to take over the city, we suggest one stylish new stay to book in town, plus three scenic retreats for unplugging once it's all done.

With designer showcases soon to take over the city, we suggest one stylish new stay to book in town, plus three scenic retreats for unplugging once it's all done.

Highlight: A boldface name in the European nightlife scene, head bartender Oscar Quagliarini spent six years studying the history of perfume before deciding on the 52 herbs, flowers, and spices he shakes into his olfactory-driven cocktails.

Nearby: Though many traditional French métiers have died out, meander deeper into the Marais, where Vivienne Westwood alum Zoe Lee makes her own heels on a lathe for her masterfully crafted shoes and boots. 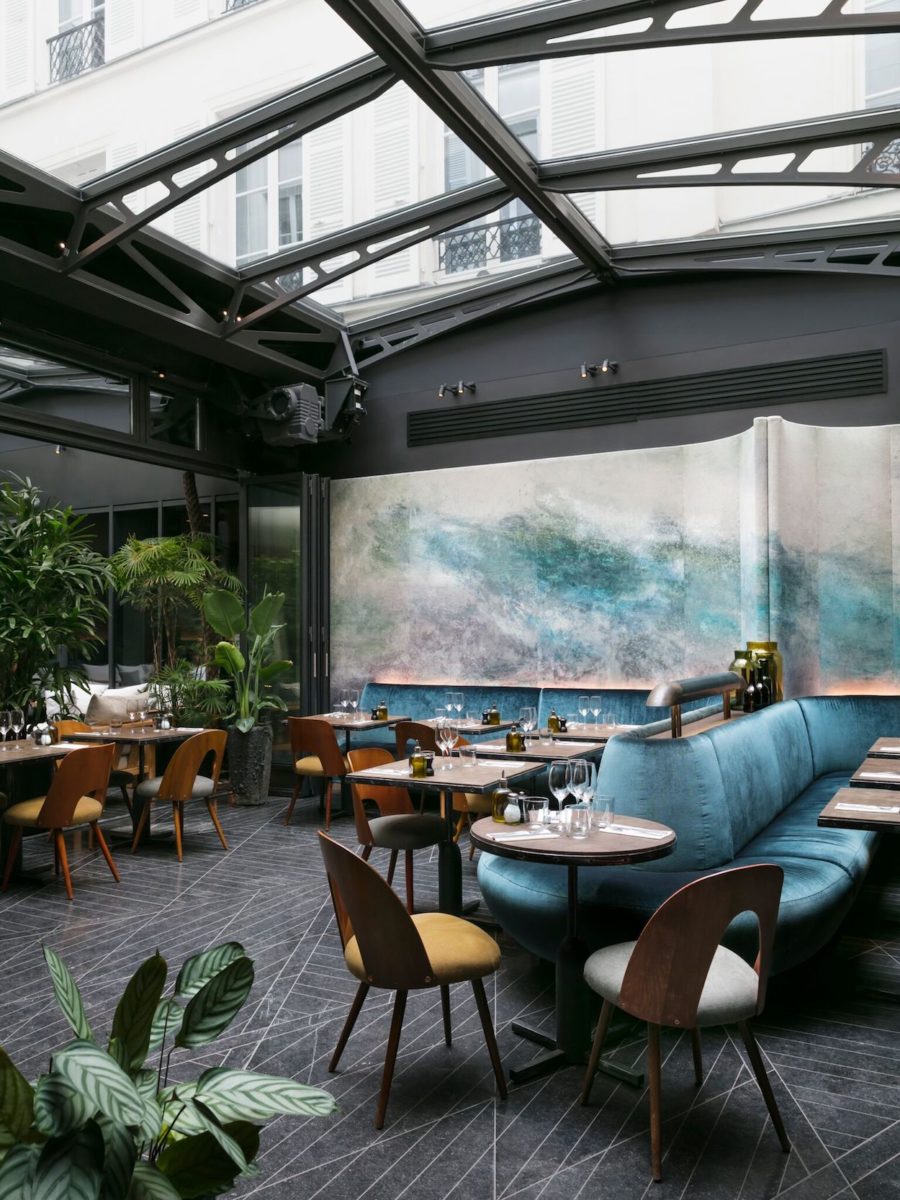 The Space: Paris-based studio Jouin Manku sourced local oak, stone, and concrete for the extension of the three-Michelin-starred L’Auberge de l’Ill and its original eight-room inn. The new gracefully deconstructed barn features a pitched roof referencing Alsatian construction, yet its interiors are solidly modern, down to Patrick Jouin’s multifunctional furniture in all five timber-clad suites.

Location: In Illhaeusern, a bucolic village in Alsace-Lorraine, at France’s northeastern extreme, where the Rhine River serves as the country’s border with Germany.

Nearby: Take a pilgrimage an hour and a half southwest to Ronchamp, where Le Corbusier took inspiration from a seashell to design the chapel of Notre Dame du Haut. 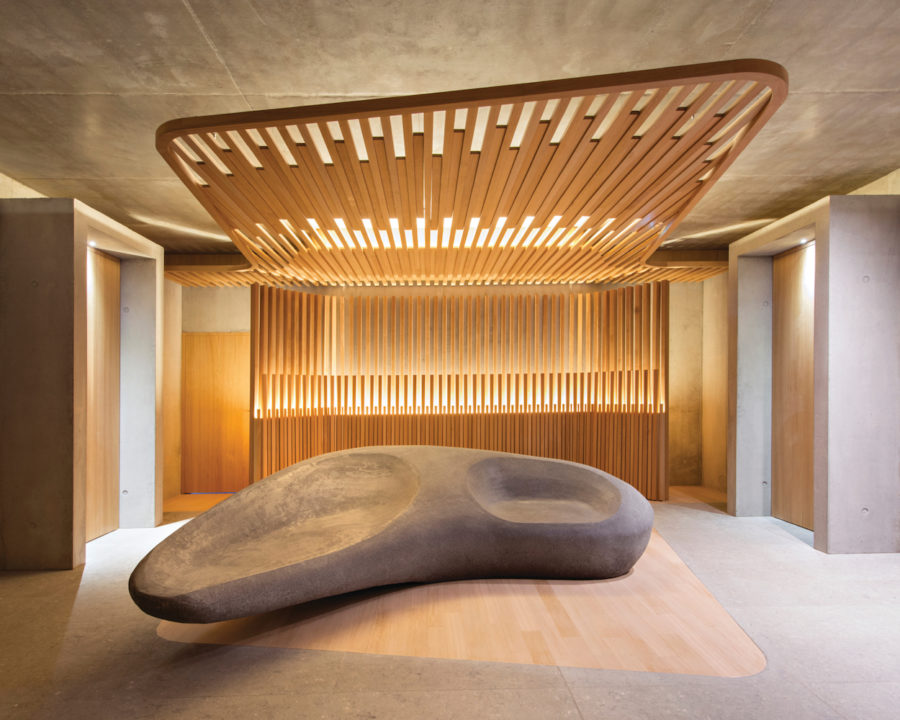 Location: Surrounded by the French Alps and the Saône and Rhône rivers on Lyon’s Fourvière Hill, originally settled by the Romans around 43 B.C. and one of Europe’s most intact Renaissance neighborhoods.

Nearby: The Nights of Fourvière Festival holds multidisciplinary art performances around the corner from Villa Maïa at a Roman amphitheater, which dates back to 15 B.C. 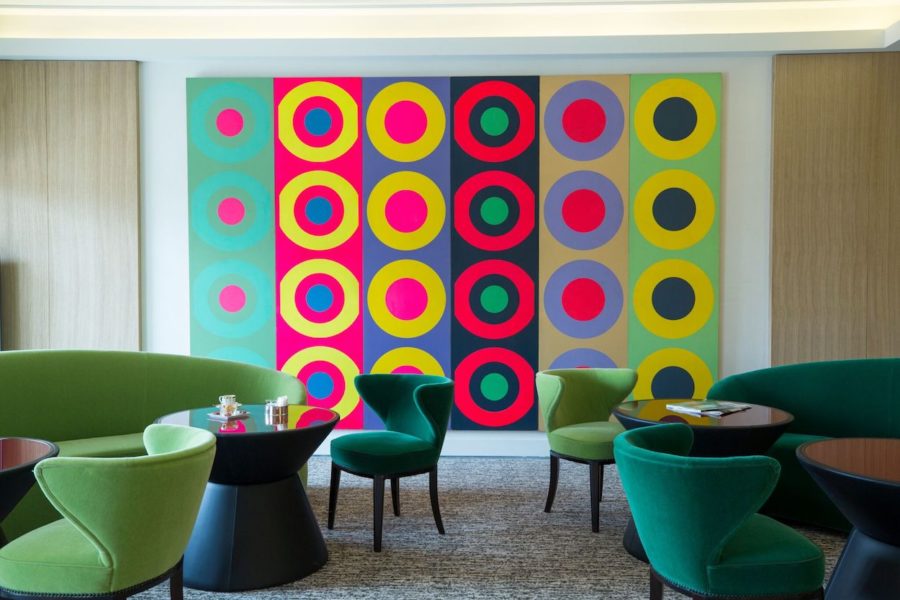 Location: In a natural reserve between Cannes and St.-Tropez, with les pieds dans l’eau (“feet in the water”), a reference to its rare positioning directly atop the waterside rocks.

Highlight: Carved directly into the coastal rock, the new natural seawater pool and lap lane appear as if ripped from the pages of F. Scott Fitzgerald’s Tender Is the Night.

Nearby: The hotel sources sea bream, swordfish, and lobster directly from local fishermen, but French spearfishing champion Olivier Bardoux also takes guests on his boat up the southern coast to the astonishingly clear waters of Cap du Dramont for hand-line fishing. 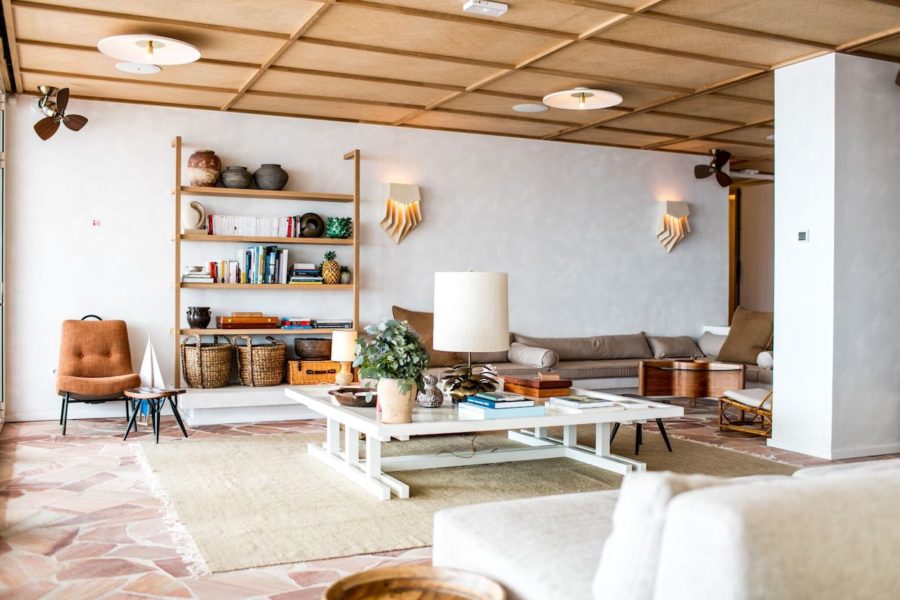 Why Dries Van Noten’s Runway Shows Are the Absolute Best