Ten Endangered Modernist Masterpieces Get a New Lease on Life

With total awards of over $1.7 million this year, the grant initiative Keeping It Modern is helping to preserve experimental masterpieces for future generations.

The reason why conserving modernist structures requires extra effort and resources is also the reason we love them: they are unprecedented, prototypes in form and materials. To address this challenge, the Los Angeles-based Getty Foundation founded Keeping It Modern in 2014, a program that scours the world for buildings of uncompromising creativity in need of maintenance, from a university in India to the Sydney Opera House. Grants, which range from $50,000 to $200,000, go directly toward the research, planning, testing, and treatment conservation efforts require.

This year, the foundation announced that it has added 10 new buildings to its list of 54 ongoing projects under the initiative including the Buzludzha Monument—a brutalist artifact of Bulgaria’s communist past—and the International style Uganda National Museum, one of the first buildings in that country to feature cast-in-place concrete structures. In addition to Bulgaria and Uganda, Argentina, Lithuania, Mozambique, and Spain are represented in Keeping It Modern for the first time. What’s more, two designs from Eero Saarinen, whose iconic terminal at the JFK International Airport is now reopened as a hotel, are also in the list: the North Christian Church and the Miller House and Garden, both in Columbus, Indiana. 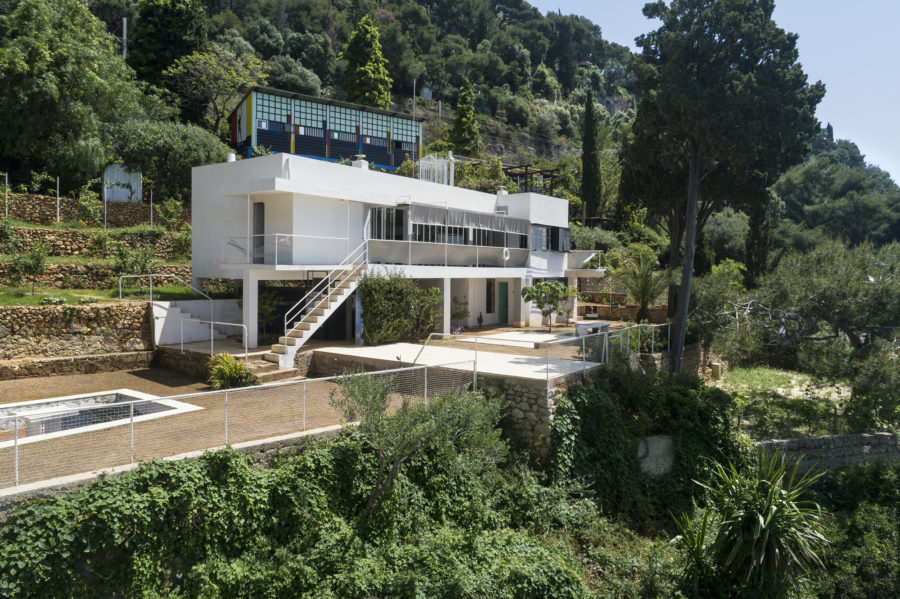 Repurposing, according to Getty’s press release, is a common theme among this year’s projects. For example, locals have voiced support for reopening Pier Luigi Nervi’s currently abandoned Torino Esposizioni exhibition hall in Turin, Italy—a highlight among ferrocemento designs—for alternative use. The key to Keep It Modern isn’t just to help these structures survive another generation or two, but to help them achieve true longevity through widespread reuse. Joan Weinstein, Getty’s director, shares in a press release, “Our grantees are putting in the work, delivering fantastic results, and sharing their findings with the field to lift the level of architectural conservation practice worldwide.”

The Experimental Edge of Open Architecture