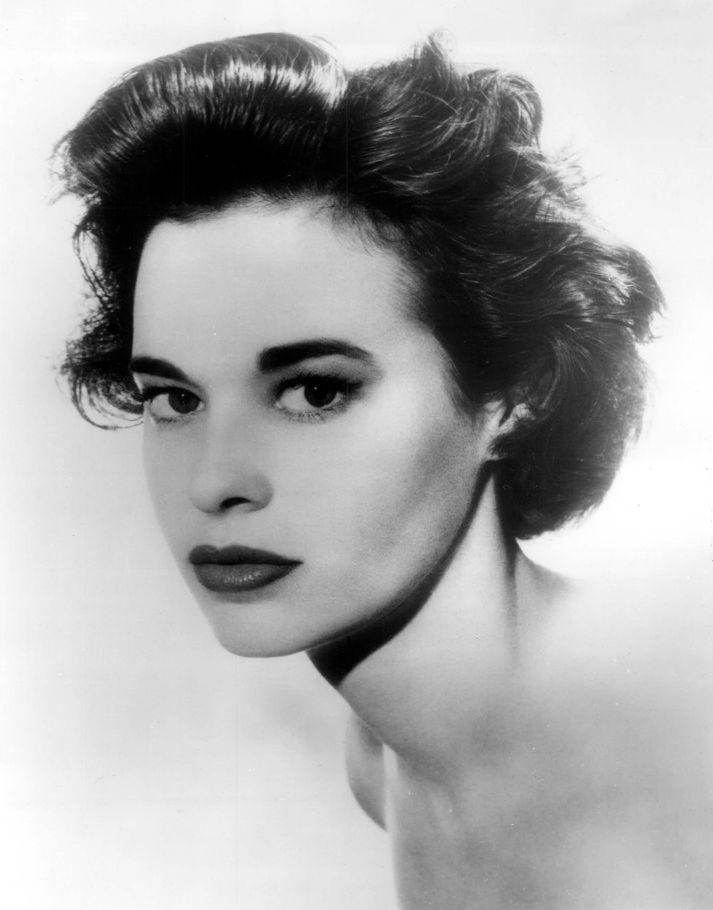 The heiresses lived a full life that grew beyond her famous last name.

The heiresses lived a full life that grew beyond her famous last name.

Gloria Vanderbilt, one of the best-known heiresses of the 20th and 21st centuries, has died at 95 from “an advanced cancer in her stomach,” said her son journalist Anderson Cooper in video obituary posted on CNN.

Born in 1924 in Manhattan as a great granddaughter of Cornelius Vanderbilt—a railroad and shipping tycoon, and one of the richest men in history—the raven-haired beauty would become the focus of tabloid fodder, and a circus-worth of headlines due to her, wealth, looks, and famous last name. After the death of her father, she and her sizable trust fund became the subject of a custody battle between her mother and aunt—Gertrude Vanderbilt, the founder of the Whitney Museum of American Art—in what the press called the “trial of the century.”

Despite her upbringing, Vanderbilt grew beyond her surname and fortune, creating her own income across a range of creative fields. In the 1960s, she studied acting at the Art Students League of New York, leading to parts in television dramas. A decade later, Vanderbilt ventured into the fashion business, designing and marketing her own popular brand of skinny jeans.

Her thirst for talent of all kinds extended into her love life. Over her lifetime, Vanderbilt married four men, three of whom were leaders in their professions: conductor Leopold Stokowski; film director Sidney Lumet; and author Wyatt Emory Cooper, with whom she had two sons, Anderson and the late Carter Cooper. Photographer and musician Gordon Parks was her companion later in life.

At 77, Vanderbilt put her creative juices on display in a critically lauded art exhibition, “Dream Boxes,” at the Southern Vermont Arts Center in Manchester. She would follow this show up with another six years later. Most of her oeuvre is marked by a childlike approach, one that places basic figures resembling dolls into richly colored dreamscapes. Considering her past, it’s easy to see a loss of innocence—or the attempt to gain some semblance of it back—reflected in her work. There are no hints the glamorous jet-set life that she was so often linked to.

“That was her public face—the one she learned to hide behind as a child,” said Anderson Cooper. “Her private self, her real self, that was more fascinating, and more lovely than anything she showed the public.”

Photo of Gloria Vanderbilt from a 1959 acting role on The United States Steel Hour.