Goran Kling’s Jewelry Is a Caricature of American Pop Culture

The Swedish goldsmith’s residency at the 92Y will immerse him in the region that inspires him.

Like most youth growing up in Sweden in the 1980s and ’90s, jewelry designer Göran Kling was enthralled by American pop culture. His obsession was so strong, it sent him on a pilgrimage halfway around the world to experience the U.S. firsthand. “I was a seventeen-year-old foreign exchange student in a small east-Texas town called Beckville,” Kling recalls of his first, albeit slightly misguided, visit to the States. “A lot of what I saw on TV and heard in music [while living in Sweden] was not east Texas.”

Though the rural Southwest hardly resembled the America he witnessed on MTV, the experience has come to inform the basis of his craft. “I work with this bastardized idea of American culture,” Kling explains. “There’s a gap between the popular culture you consume and what it is in reality.”

This August, he’ll have the chance to take this idea a step further, as the first artist to participate in the 92Y’s Jewelry Residency Program in New York City. There, the formally trained goldsmith will spend a month working on his playful gold and silver pieces that riff on internet memes, emojis, and symbols of subcultures, from cannabis to hip-hop and rap. “Jewelry and memes are similar,” Kling says of his tongue-in-cheek work. “You either get it or you don’t.” It makes sense, considering that his designs don’t quite fall into a single category.

“It’s not hip-hop jewelry or art jewelry or necessarily commercial jewelry,” says Jonathan Wahl, the director of 92Y’s Jewelry Center. “It touches on all of those things without being too literal.” It’s this clever ambiguity that has charmed both experts like Wahl and rappers like A$AP Rocky. It’s also what has enticed museum representatives (from the Met, MAD, and Cooper Hewitt) to place Kling in 92Y’s residency program, situated in the epicenter of the culture he so articulately casts in gold and silver. 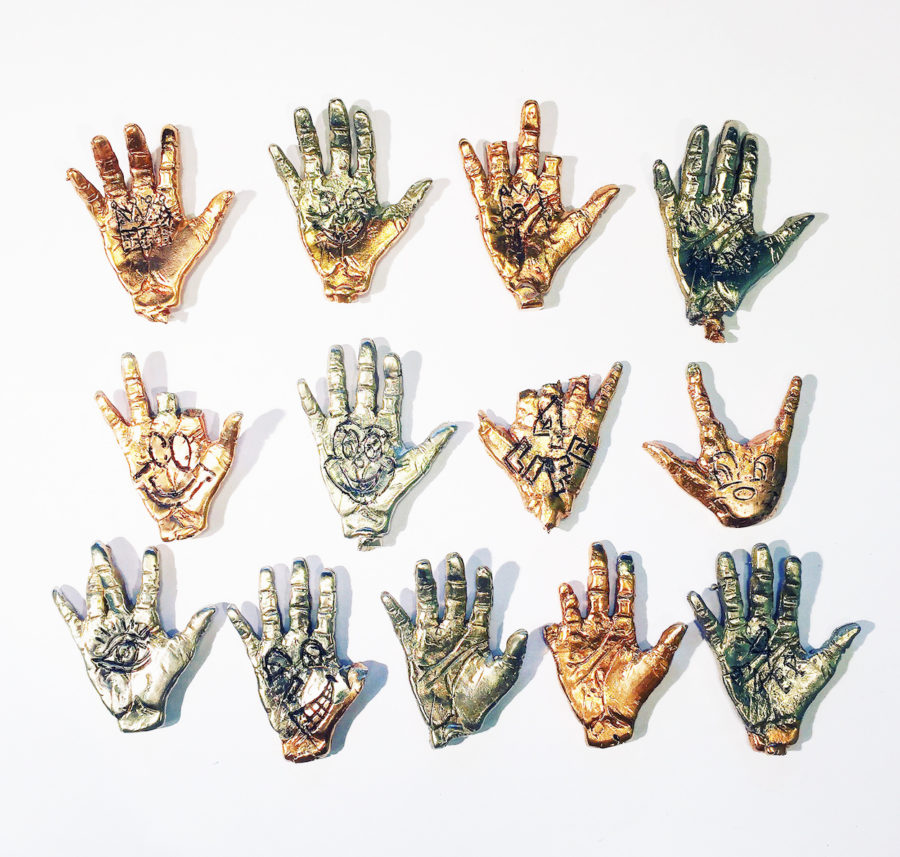 Designer of the Day: Ann Korman

O.N.S Clothing Carves Out a Permanent Home in Manhattan