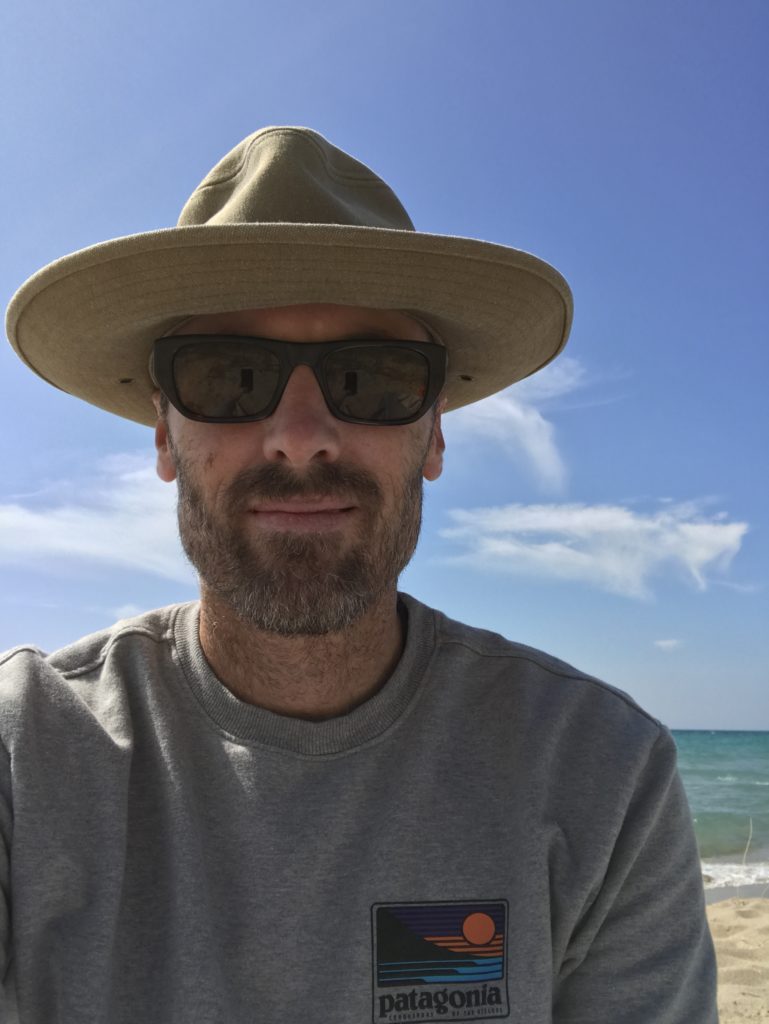 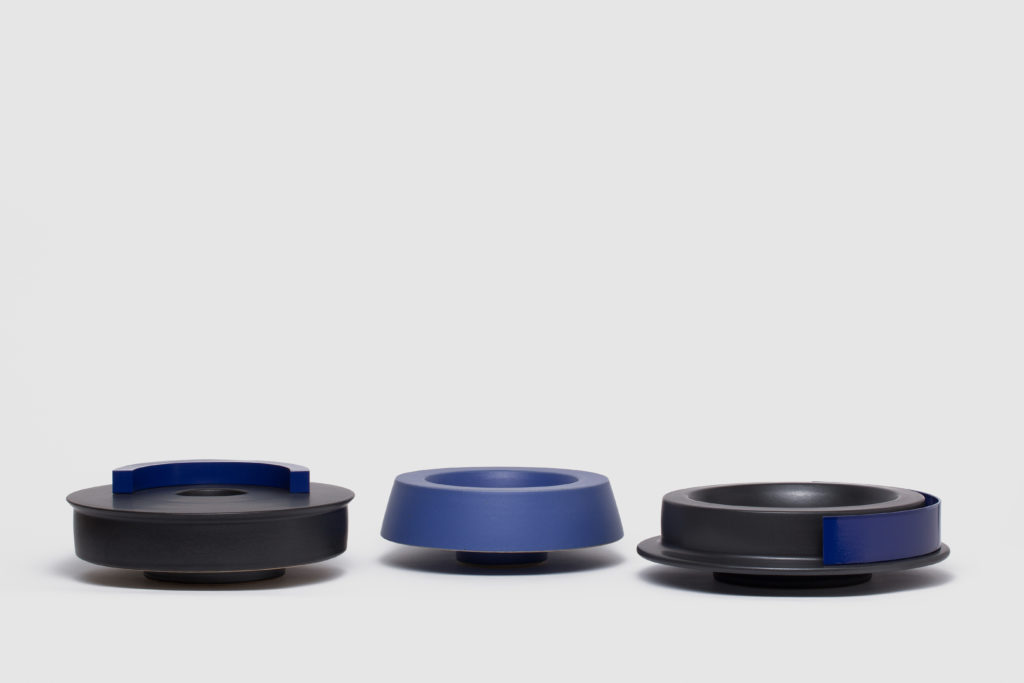 Designer of the Day: Ian McDonald

The studio ceramist on shooting hoops, a forthcoming show in Japan, and his aversion to clutter.

The studio ceramist on shooting hoops, a forthcoming show in Japan, and his aversion to clutter.

Here, we ask a designer to take a selfie and give us an inside look at their lives.

Describe what you make: I’ve mostly worked with ceramics for the past twenty years. My early experience was in functional pottery. Though I’ve changed course many times since then, I still approach sculpture and design through the lens of a potter: [focusing on] wasting nothing, economy of form and material, and direct experience. There’s a certain criterion and failure in pottery that I think is important, at least in terms of production. Some of this criterion is motivational, and some of it is conceptual. Today, I consider myself to be a studio ceramist.

The most important thing you’ve designed to date: The most important thing to me is  the process—the moment of new discovery while working. A very early, important discovery for me was when I realized the potter’s wheel is really just a spinning top that allows me to make forms. This changed the way I approached the tool, removed the prescribed notion of function, and turned me toward sculpture.

The problem your work solves: I think it solves some formal and technical problems for me, which leads to a more conceptual point of view. It solves, or at least bridges, a gap between production, automation, and the handmade. Although my work may appear industrial, it’s still produced by hand. This allows for more variety and a more diverse visual language. You could program many [kinds of] forms to be produced or printed, but I feel that, currently, the language of these forms is pretty static and too similar.

What you are working on now: I’m working toward a solo show with the Curator’s Cube in Tokyo. I’ve been pretty invested in pieces that are very low to the table surface and incorporate scrap or salvaged steel components that act as inserts, trays, or frames for the ceramic parts. The shifting qualities of different materials has always interested me. I’ve also been recently named artist-in-residence and Area Head of the Ceramics Department at the Cranbrook Academy of Art. This position too is a process, working alongside students and other artists and designers.

What you absolutely have to have in your studio: I like my studio to be clean—I have difficulty seeing objects and ideas with too much clutter. I almost never eat in the studio, as I prefer to work steady, leave, then return. I also tend to rotate sound between music and podcasts. I need these to be long-form—otherwise I just get distracted by constantly having to change the music.

What you do when you’re not working: I’m usually with my family. I have a four-year-old daughter, so there’s a lot to be present for. I also like basketball, so I try to play a few times a week. Overall, when I’m not working, I’m hanging out around the house, sort of moving things around.

The distraction you want to eliminate: Part of me thinks any inefficiency is a distraction. But sometimes you discover things while chasing an idea that seems pointless.

Concrete or marble? Depends on what it is being used for.

Aliens or ghosts? I prefer energy and spirit.

Dark or light? Both.