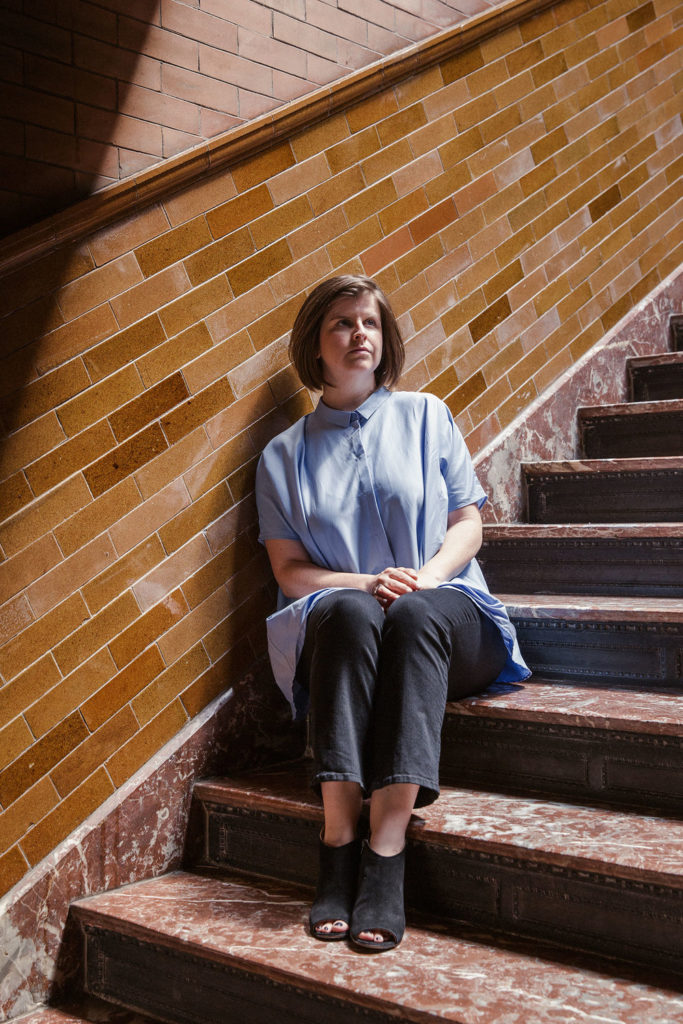 By Marina Cashdan
Photo by Mathew Scott August 4, 2016
Share
Back

While the art fair circuit appears to be growing faster than art can be created, the opening of the Seattle Art Fair last year managed to make news.

Though a relatively small, regional fair, the inaugural edition drew in a cross-section of American galleries, including juggernauts like Gagosian, David Zwirner, and Pace. But with a history in arts patronage, a growing tech industry presence (Amazon and Microsoft are both headquartered in or around the city), and Microsoft cofounder and art collector Paul Allen behind the fair, it wasn’t hard to figure out why the upper echelon of the art world was interested in partaking. “There is an interesting parallel between people working in the tech industry and artists,” says Max Fishko, director of the fair. “There is a shared interest in creativity and new ideas, and a mutual respect. And as a larger up-and-coming market, Seattle is a good place to see an injection of energy like this.”

This year, the fair not only added another 18 galleries to its roster, it also brought on L.A.-based curator Laura Fried as artistic director in charge of the fair’s programming, including artist projects, exhibitions, and talks. “It was really exciting to me to think about building an interdisciplinary program, to build projects and conversations that felt both internationally important and rooted to the region at the same time,” Fried says. But she also saw this as the opportunity to disrupt the ennui of fair-going with a series of solo artist projects that will be interspersed around the perimeters of the fair, as well as in off-site locations in the surrounding neighborhoods. “The program really functions as a festival rather than an exhibition,” she adds. “On the first public day of the fair, one could attend a different program every hour for the entire day.”

Participating artists in the projects and talks span mediums and generations, and disciplines, including art, film, music, dance, and architecture are represented; musician and artist Kim Gordon will be participating in the fair’s talks program, a series of two-person conversations. Bringing together gallerists, collectors, and art professionals with the broader cultural community in Seattle feels “especially poignant,” says Fried, who points to the city’s artistic history across disciplines. To Fried, there is a palpable zeal for collaboration at the fair, and for the attention it brings the arts communities of the Pacific Northwest. “It has been an incredibly rich atmosphere for conceiving and building a platform for artists,” she says. Whether the fair will become a permanent destination for the art world remains to be seen.

There’s Nothing Understated About Vladislav Doronin