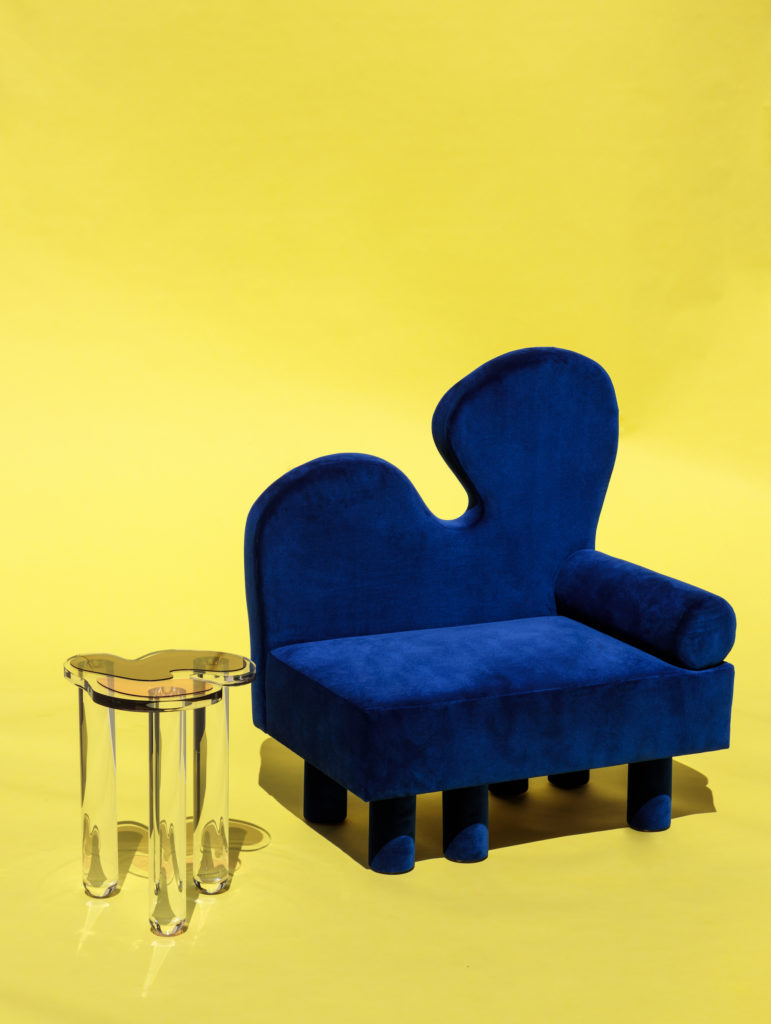 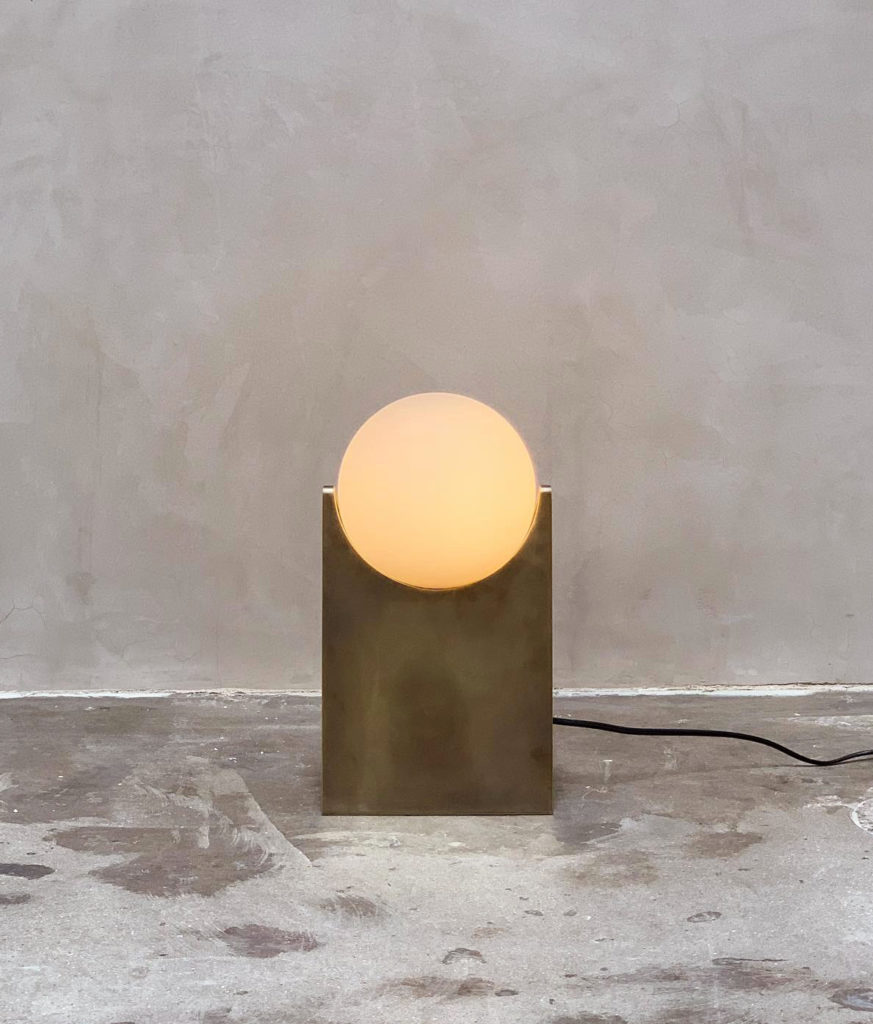 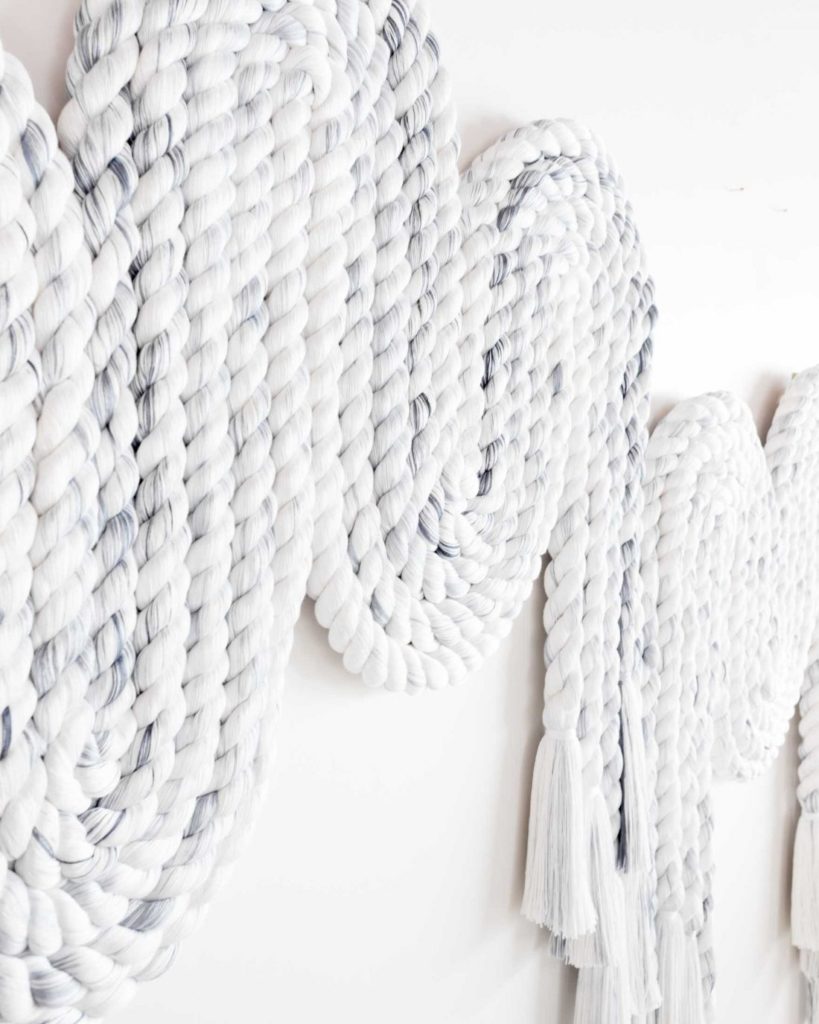 Under Haily Zaki's leadership, the Los Angeles Design Festival has evolved from a small grassroots event to a citywide festival. We chat with her about how it all began and what to expect at this year's edition.

Under Haily Zaki's leadership, the Los Angeles Design Festival has evolved from a small grassroots event to a citywide festival. We chat with her about how it all began and what to expect at this year's edition.

Almost overnight, it seems that Los Angeles has emerged as a Promised Land for the design vanguard. Though the LA design scene is still carving out its identity compared to more established locales such as Milan, New York, and London, the city is teeming with emerging design talent setting their sights on the global stage. Haily Zaki, founder of the burgeoning Los Angeles Design Festival, is at the forefront of this charge. Now in its ninth year, the citywide festival presents an ambitious lineup of nearly 100 events taking place across Los Angeles from June 20–23. Surface sat down with Zaki to discuss LADF’s origins and get the low-down on the most highly anticipated events at this year’s edition.

Where did your design career start, and how did it lead you to creating LADF?

I was hired as Dwell on Design’s director of communications in 2009, right as the show moved from San Francisco to Los Angeles. I spent five years working intensively to grow the show. There was palpable momentum within Los Angeles’s emerging design sphere, along with a general acknowledgement that something exciting was brewing, but I quickly realized that the traditional fair model was too cost-prohibitive.

What was LADF’s initial concept?

I co-founded LADF in 2011 with the initial idea to be a calendar aggregator. As time went on, it became apparent that we needed to adopt a more curatorial approach. There was so much great design! My co-founder resigned and we continued to grow, eventually achieving a pivotal milestone by partnering with ROW DTLA, which is a group of revitalized industrial complexes that now play host to concept shops and eateries. This finally gave LADF a physical home. We’re in our third year working with them as a home base, and it’s a great venue—we can present work outside and inside.

LADF was originally meant to be a platform for anyone with perspective on design—a launch pad, a community. I didn’t really consider it then, but it seemed bonkers that a city with such a vibrant creative economy lacked a unifying design moment on the calendar. Now, LADF is a nonprofit, community organization. We curate original exhibitions, design conversations, workshops, and installations. We publish a general calendar that includes events from other design-oriented host organizations. The idea is that a rising tide lifts all ships, and we wanted to spotlight Los Angeles as the global design city that it is.

What challenges arose with starting the festival?

We evolved from a grassroots event to a curated citywide festival with a core ecosystem of design events. As far as design events go, we’re still scrappy and young. Our goal is to keep LADF reflective of our region’s creative diversity and talent. We also make it a point to be discipline-diverse.

Our biggest challenge involves resources. I’ve learned throughout my travels that many design festivals are financially backed by grants in other countries, which isn’t the case in the United States. We’re figuring out how to support ourselves on a shoestring budget and find more private or corporate donors as we don’t want sponsorships dictating all our content.

What are the advantages and challenges with having the show based downtown?

Because the festival appeals equally to consumers and trade, and because it’s not super transactional, attendees are willing to come out for an event like this. Eventually, DTLA will be tapped out of space, and we’ll need to evolve and take a different shape in years to come.

What are your long-term goals?

Our goal is to function as a space where designers can reap the long-term benefits of showing while continuously creating one-of-a-kind design experiences. We’d also like to partner with a design school and support future designers with an education fund.

What are some events you’re most excited about at this year’s edition?

For the first time, our Edge Awards recipients are presenting a show called On The Edge. They only met a few days ago and by the end were helping each other with installation plans. It was amazing to watch these five creatives get together and collaborate on the spot.

I’m also looking forward to bunchADU. ADUs (Accessory Dwelling Units) allow homeowners to become mini-developers by building a small home on their property. Architect Alexis Rochas developed a prefabricated building system that allows for construction of ADUs, and this will be on view. Los Angeles is still developing its own rules and regulations for ADUs so the tour comes at an exciting time when architects, designers, and homeowners can still inform policies.

How would you describe design on the West Coast? What do you find is a major influence?

I’m not an active designer, but I think the magic of Los Angeles comes from its great manufacturing base that enables creatives to make anything they want. The production chain is shorter, and it’s easier to be independent. Space exists for small brands to make their mark.

How do you define your passion for design?

Design can solve problems and drive change. It’s constantly moving and changing and I love its momentum. I respect anyone who can come up with an idea and make it happen.

Nine Pieces of Beach Jewelry That Make a Splash