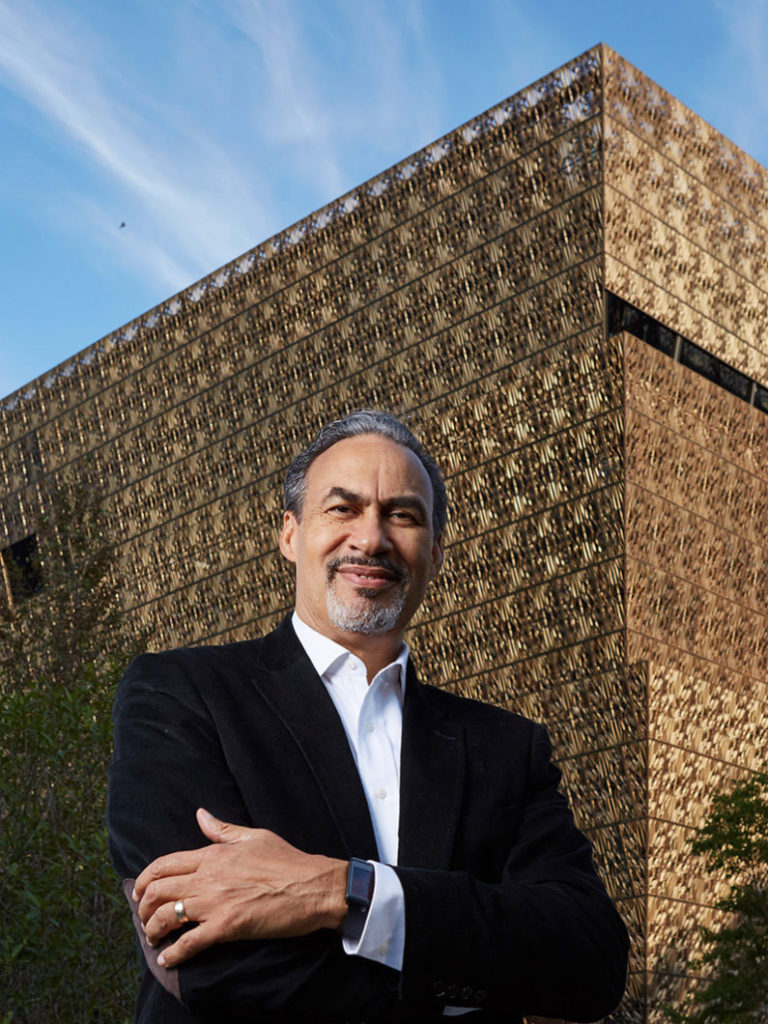 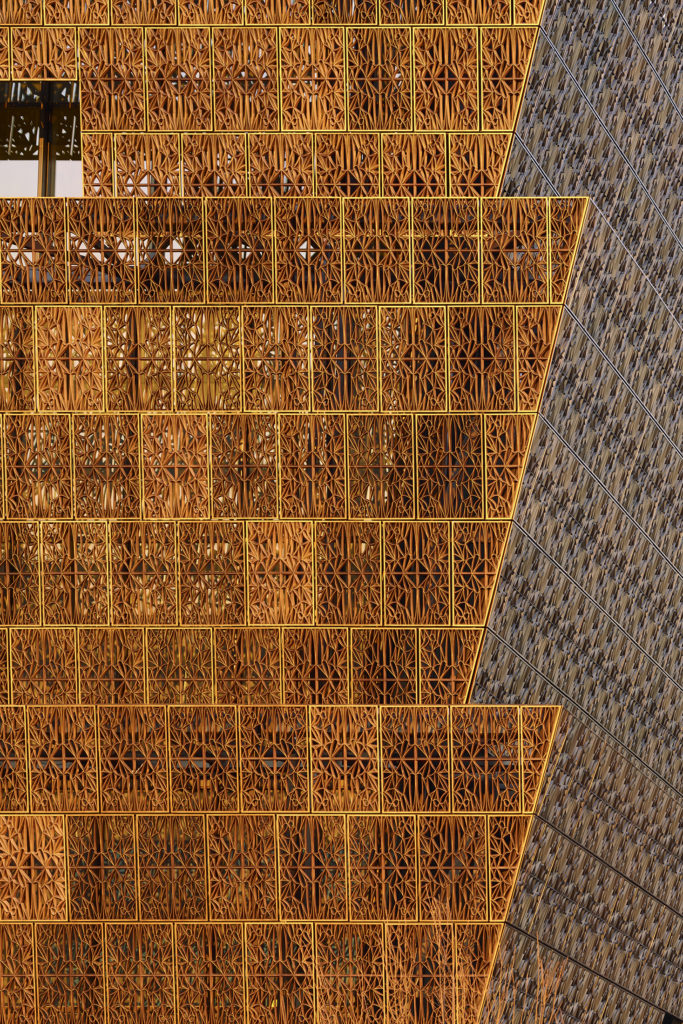 Phil Freelon, Architect of the National Museum of African American History, Dead at 66

The creator of a long list of public projects that explored and celebrated the African-American experience has succumbed to ALS.

The creator of a long list of public projects that explored and celebrated the African-American experience has succumbed to ALS.

Phil Freelon, arguably America’s preeminent black architect, has died. One of the architects behind the Smithsonian Institution’s National Museum of African American History and Culture, passed away July 9 according to a Facebook post published by the church he founded. Freelon, who founded The Freelon Group which was acquired by Perkins + Will, had been diagnosed with ALS in 2016. He was 66.

“This morning Phillip Goodwin Freelon joined the ancestors,” the message from the NorthStar Church of the Arts read. It continued, “In lieu of flowers, Phil has asked that those who want to honor his legacy become sustaining donors of Northstar Church of the Arts, so that the same creative and spiritual energies that nurtured him throughout his life, may positively impact others, especially in his adopted home of Durham, North Carolina.”

While there’s little doubt that Freelon’s most visible contribution is and will continue to be the striking, bronze-colored National Museum of African American History and Culture he created in partnership with J. Max Bond and David Adjaye, he is also known for his work on Houston’s Emancipation Park, Atlanta’s National Center for Civil and Human Rights, Charlotte’s Harvey B. Gantt Center for African-American Arts + Culture, the Reginald F. Lewis Museum of Maryland African American History & Culture, and the Museum of the African Diaspora in San Francisco—strong architectural statements that similarly speak to the history, experiences, and character of black America in both appearance and purpose.

As much as he’ll be remembered for those works and their smooth, yet striking, aesthetic—which often involved daring, innovative use of metal cladding—Freelon will remain a recognizable figure for decades. His ability to increase the overall visibility of black contributions to contemporary architecture—especially during a time when black creators have become increasingly central to American culture—will form the cornerstone of his legacy. His influence in those respects will be discussed at length for years to come.

A Covid-19 Memorial Meant to Be Burned Down, and Other

Emily Weiss to Step Down as CEO of Glossier, and Other