Proxyco opens in New York with a distinct focus on artwork from Mexico and Colombia.

A new gallery in New York City’s Lower East Side wants to diversify the notion of what it means to be a Latin American artist. Proxyco, founded by art advisor Alexandra Morris, Mexican architect Enrique Norten, and Leon Tovar Gallery director Laura Saenz, is a contemporary gallery focused specifically on art in Mexico and Colombia. The space opened Nov. 15 with its first exhibition, “Talon Rouge: Six Mexican Artists Revisit Jose Juan Tablada and his New York Circle,” curated by Daniel Garza Usabiaga. “We felt that spreading these national dialogues could be productive,” Usabiaga says.

Proxyco currently holds pieces by six Mexican artists, with Morris’s goal being to further build a platform for such often underrepresented voices and visions. “We have a lot of fairs that bring international artists to Mexico and Colombia, however sometimes there aren’t enough Latin American artists being promoted there,” Morris says. “I think a platform in New York, which is considered the international mecca for art, can be the perfect place to start showing them.” 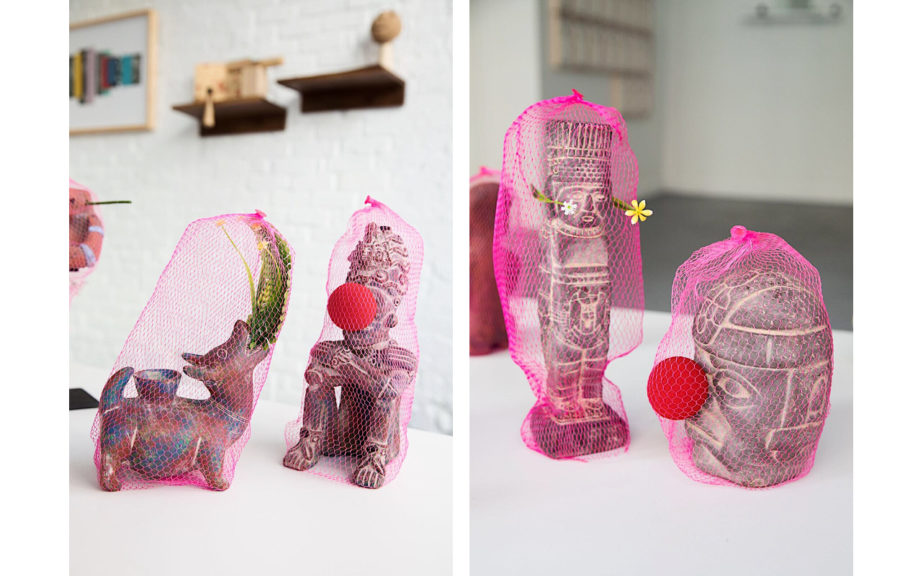