What to Expect When a Powerhouse Design Trio Bonds

Dutch studio Scholten & Baijings’s latest collection, which debuted during April’s Salone del Mobile in Milan, is a triple collaboration. Stefan Scholten and Carole Baijings partnered with American textile company Maharam to create three new fabrics: Pare is Maharam’s first solid textile created with a collaborator. Tracery is an intricate quilted diamond pattern. And Mesh is a multicolored checkerboard scheme inspired by 17th-century Dutch woven chairs. At Salone, the textile trio formed the background for the Colour Form sofa group, a wood-framed series of couches produced with Herman Miller. Collaborations are key for the husband-and-wife team. “We see them as mutual learning processes,” says Scholten. “For example, we persuaded Herman Miller to develop new wood colors for Colour Form’s frame, something they wouldn’t normally do. Meanwhile, we’ve absorbed some of their knowledge of different markets and consumer behavior.” 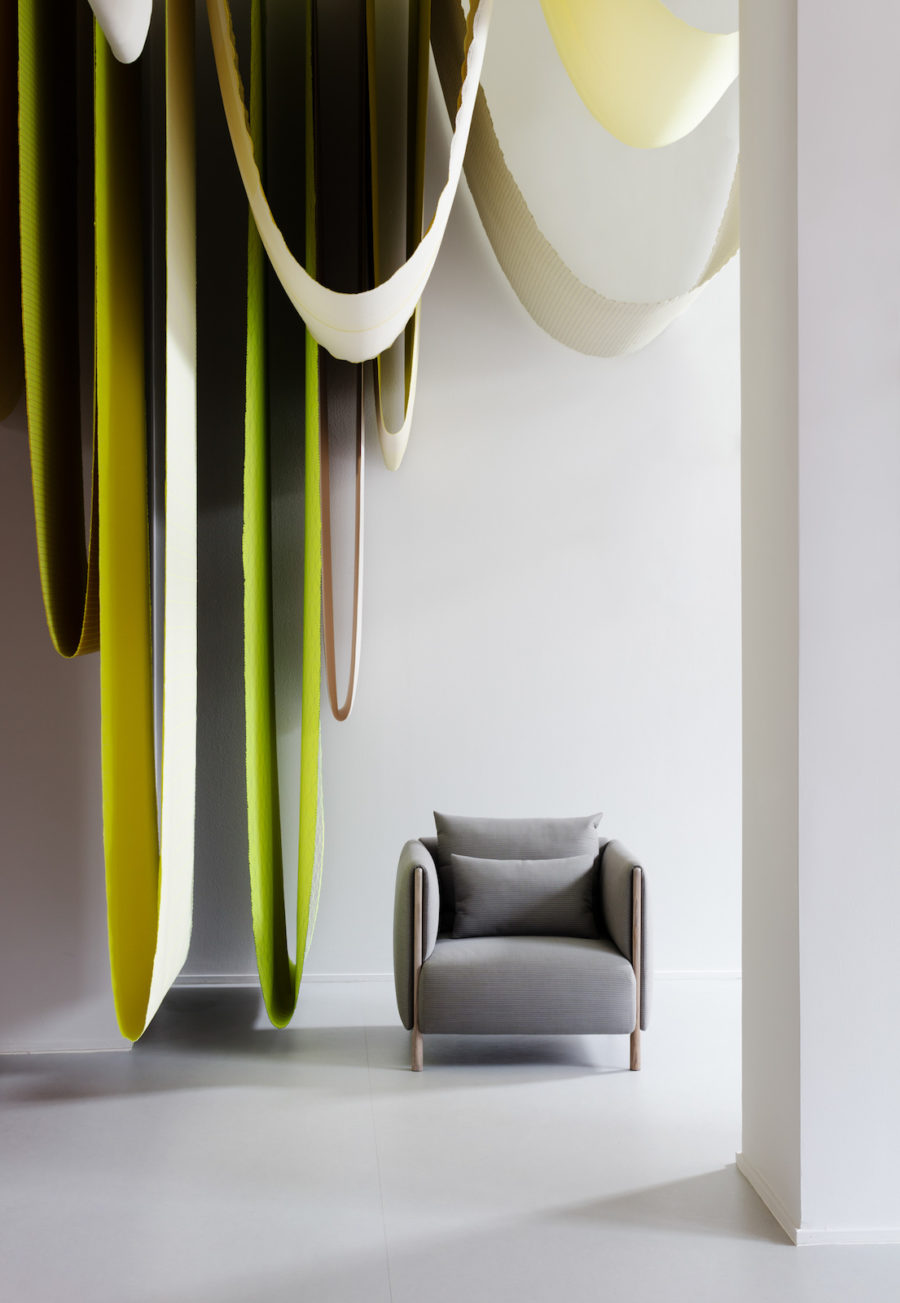