The dinner celebrated Alaïa’s appearance on the cover of the Fall Fashion issue and culminated with a toast from Bailey. “Surface believes in quality and craftsmanship,” he said. “And nobody embodies those things in fashion as much as much as Azzedine.” Surface partnered with American Express Platinum and Louis XIII cognac to produce the dinner. 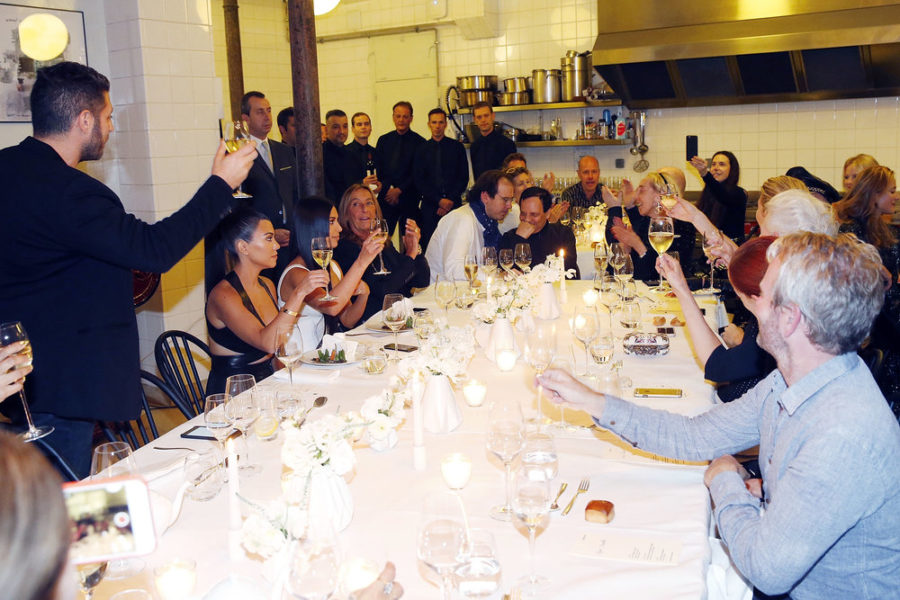