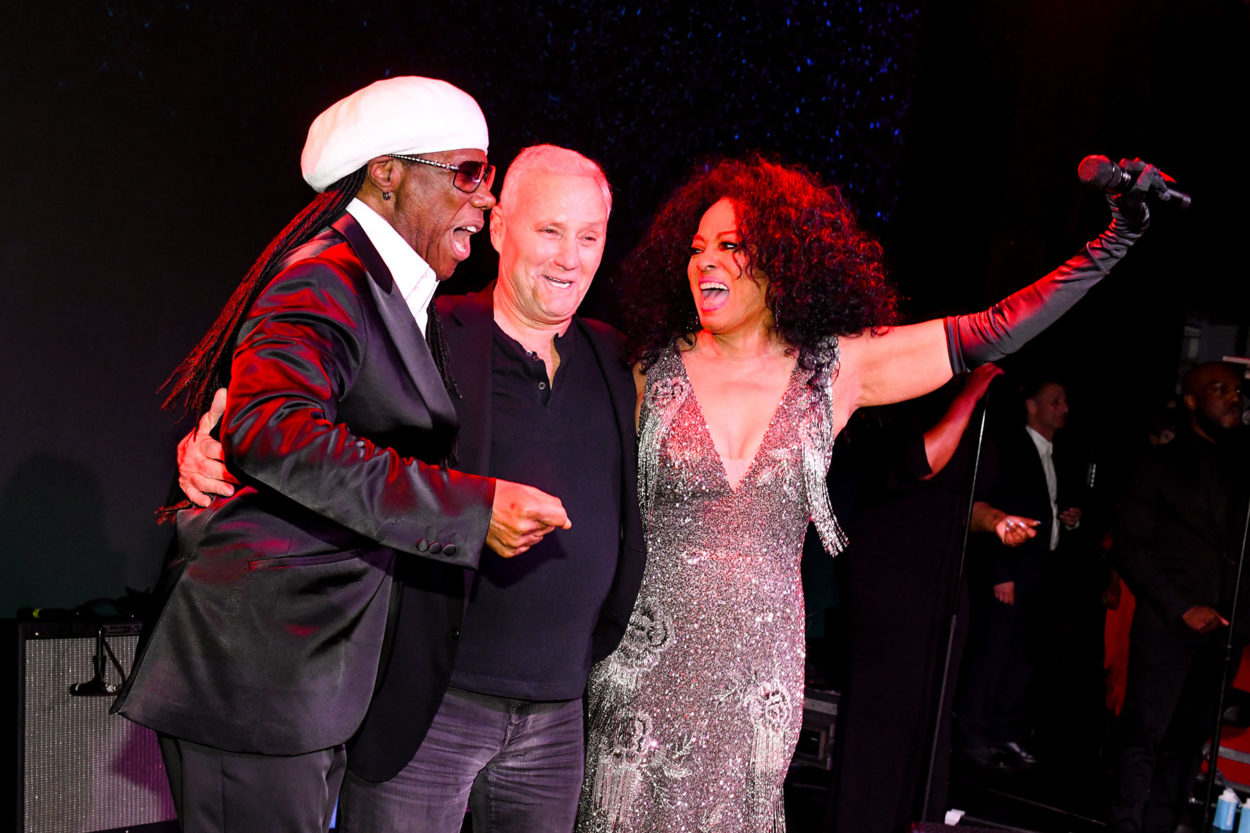 On Tuesday, March 15, Ian Schrager premiered the hotly anticipated Times Square Edition hotel with performances by Diana Ross, Chic, and Nile Rodgers at the Paradise Club. The evening’s festivities evoked the anything-goes energy of Studio 54, the world-famous erstwhile discotheque that Schrager pioneered with the late Steve Rubell around the corner in 1977. An intimate, candlelit dinner, served at the Terrace Restaurant by John Fraser, kicked off the evening, which attracted notables such as Zoe Buckman, Susanne Bartsch, Norma Kamali, Ben Pundole, and Shantell Martin. Photos courtesy BFA.
By Ryan Waddoups March 19, 2019
Share
Back 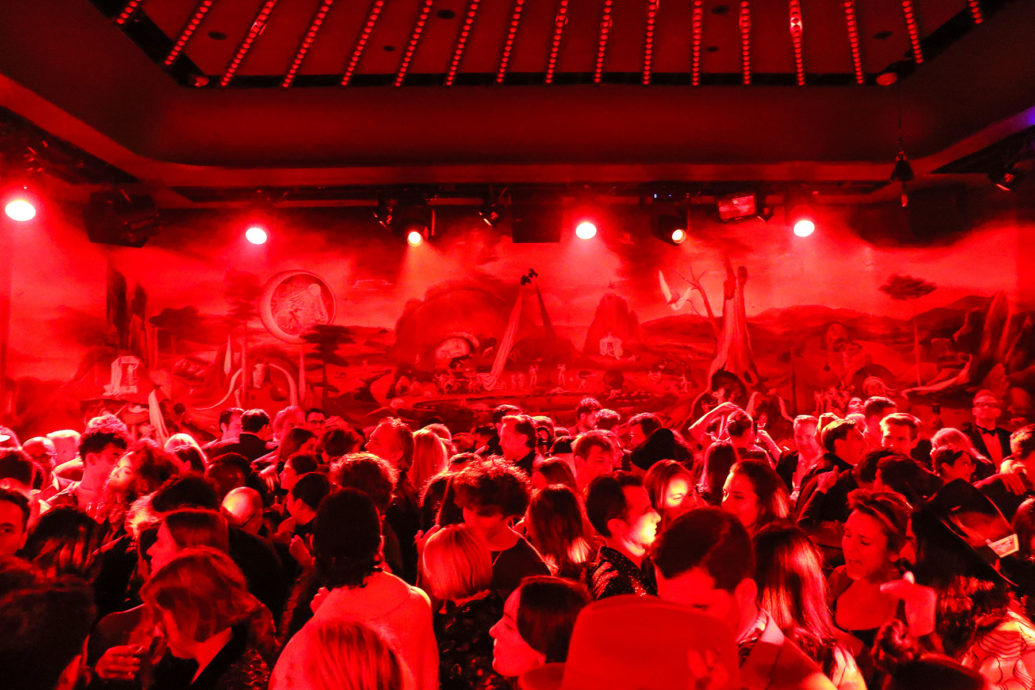 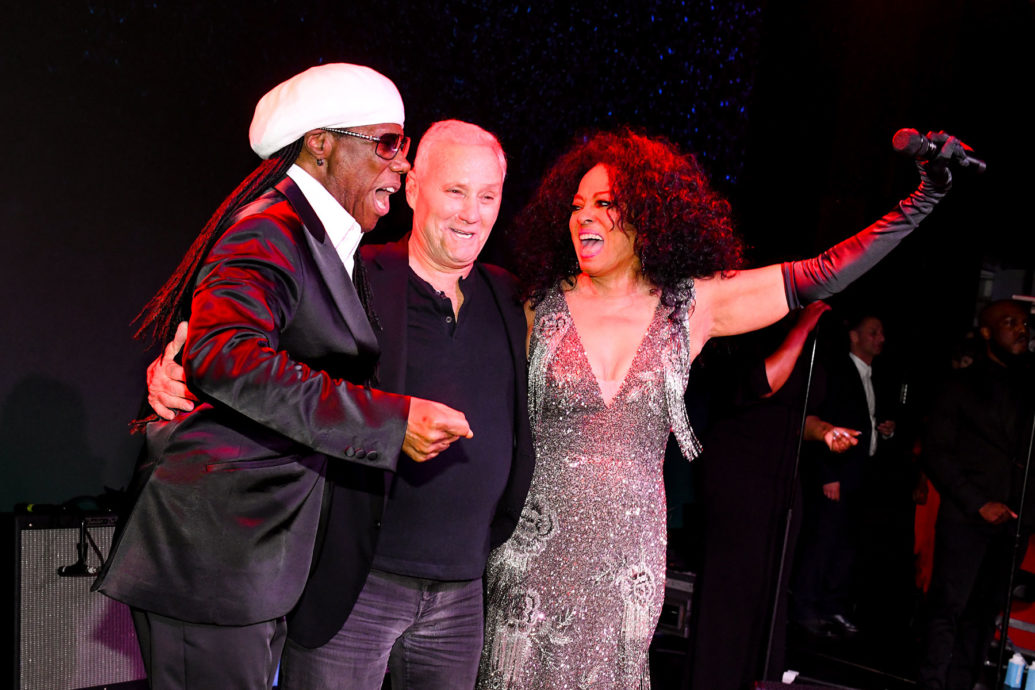 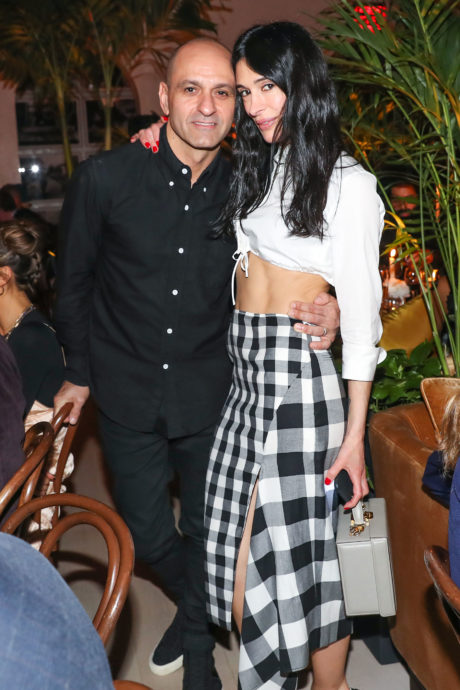 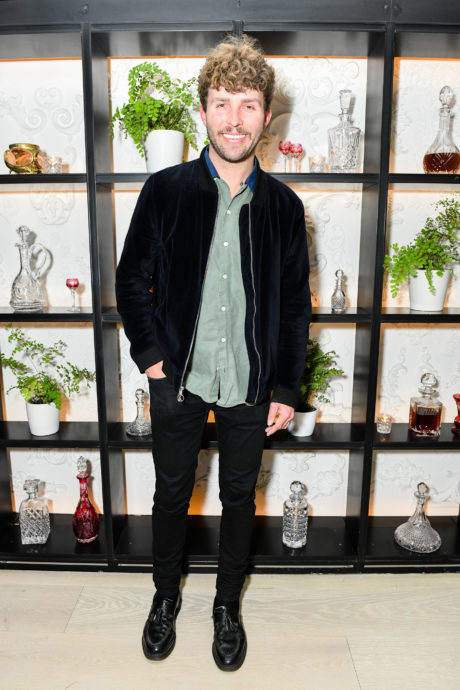 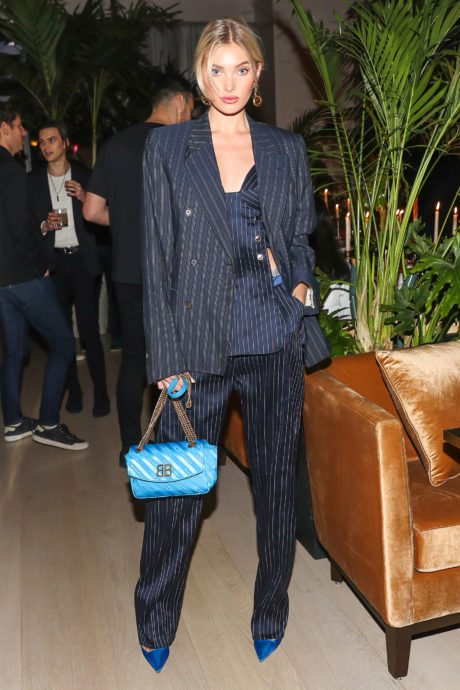 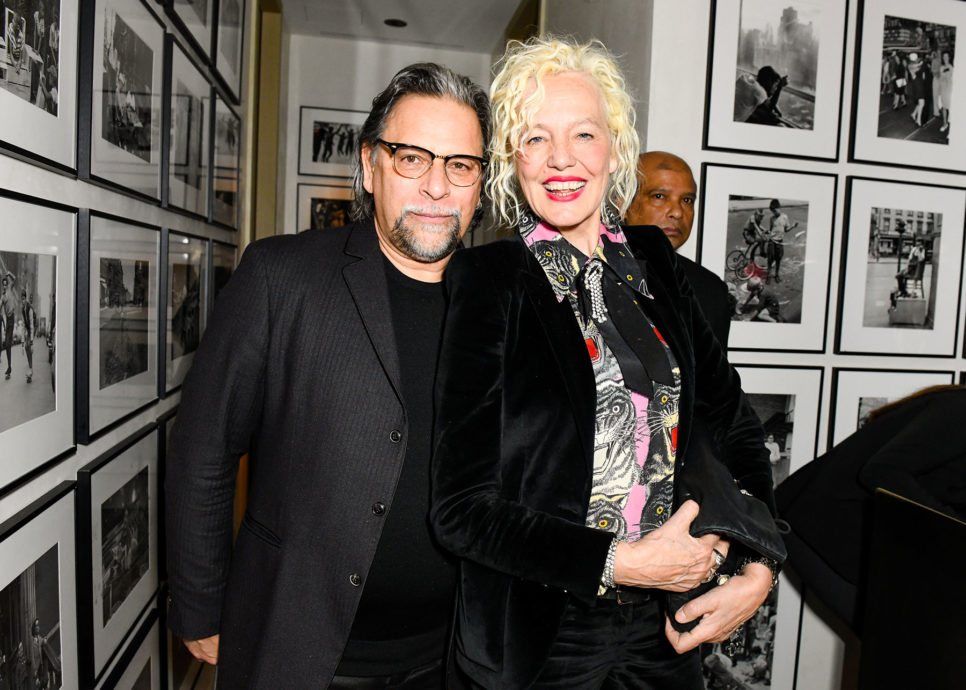 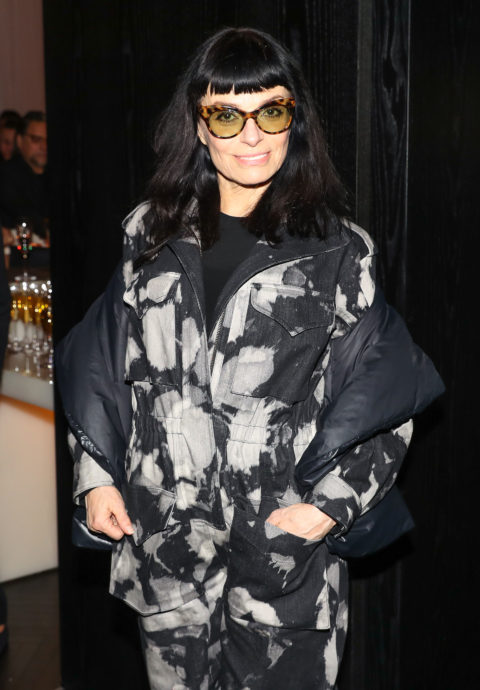 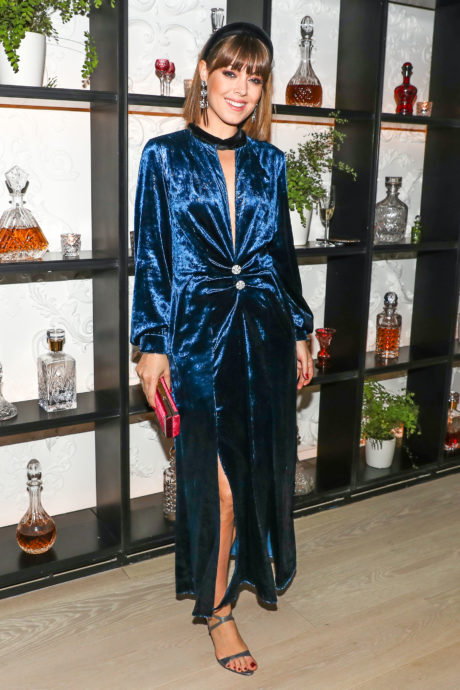 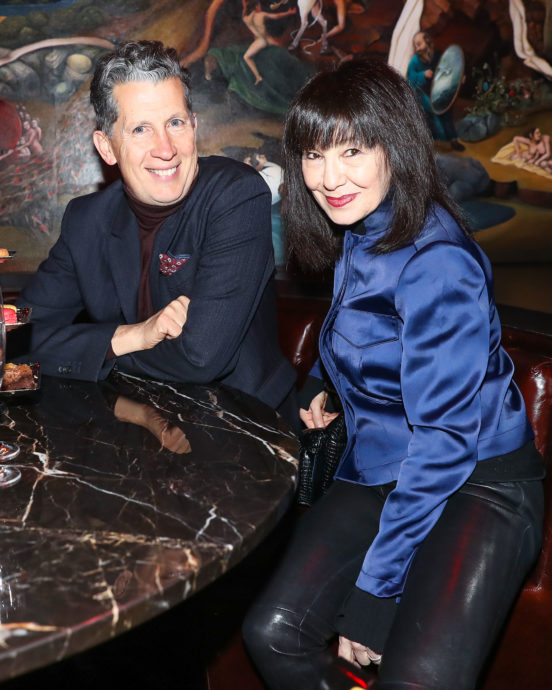 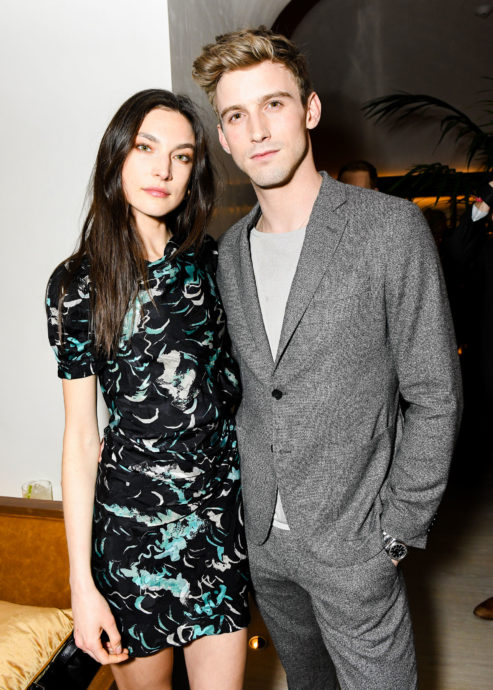 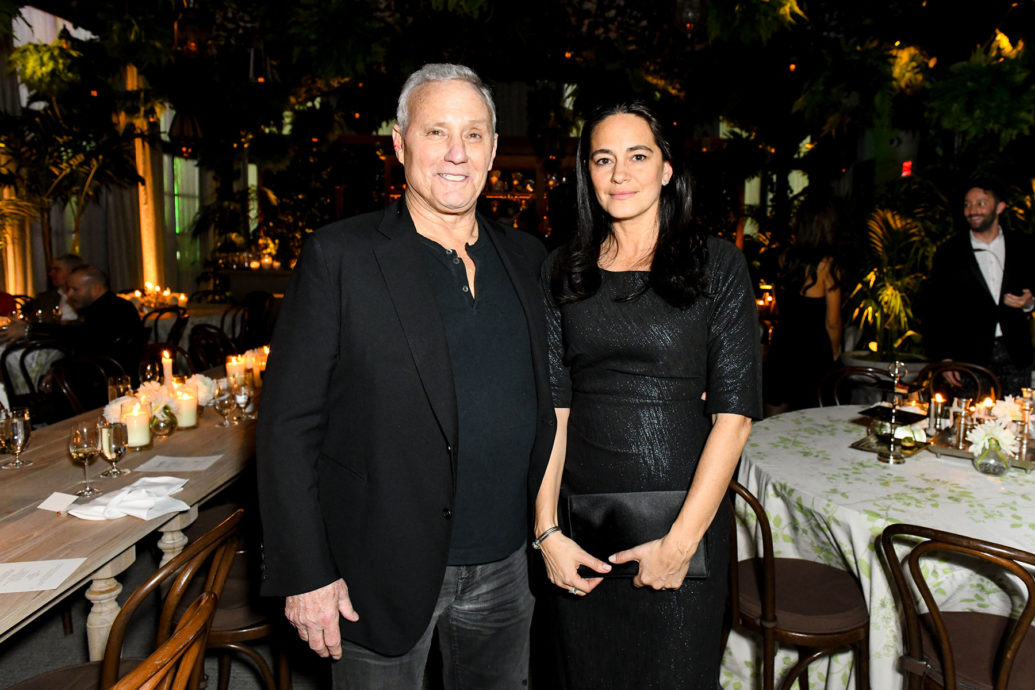 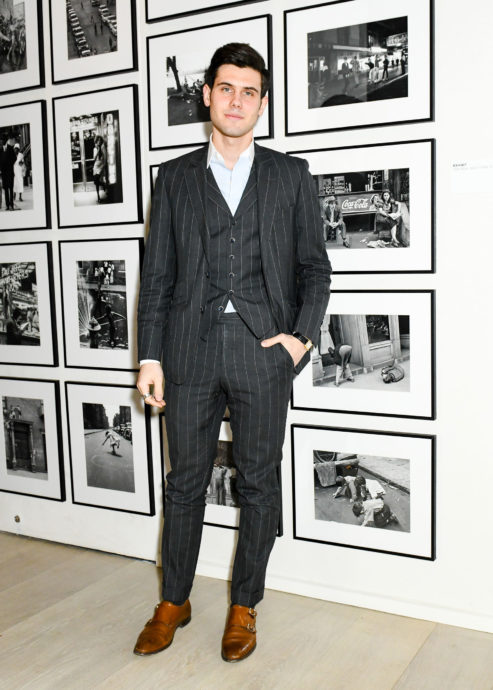 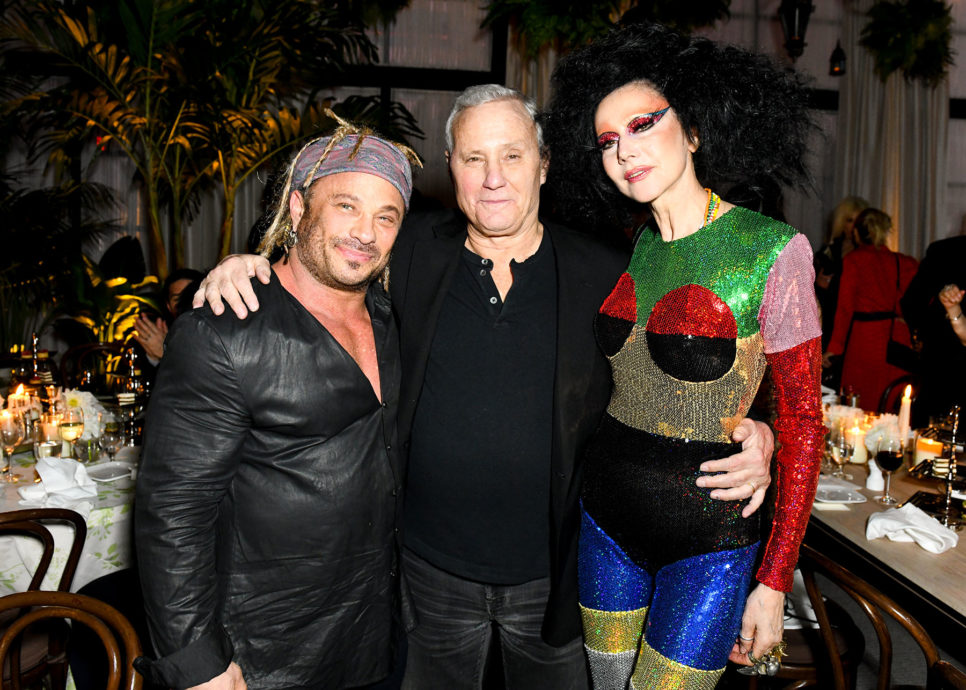 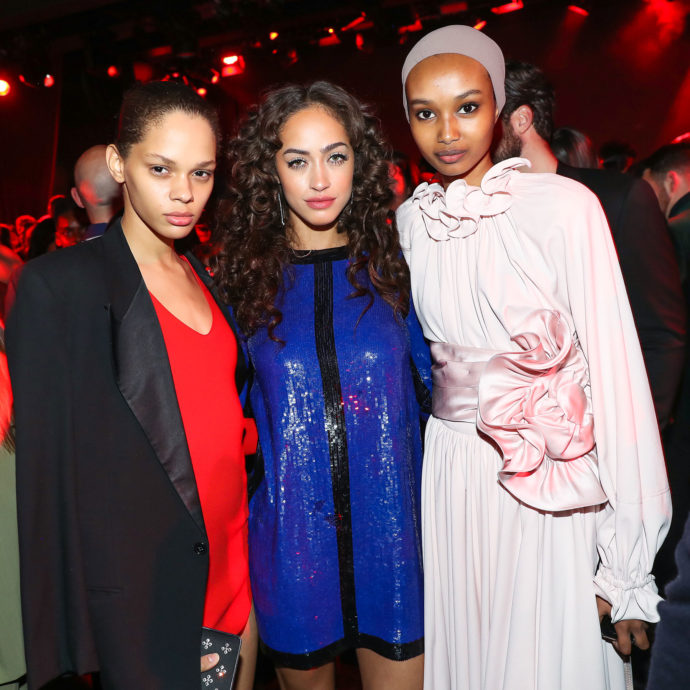 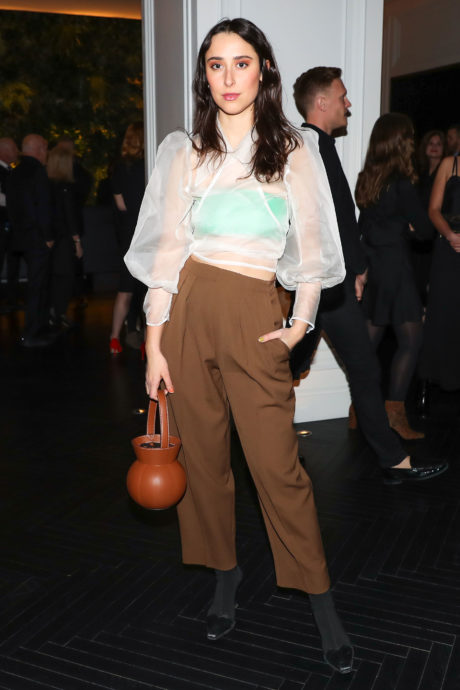 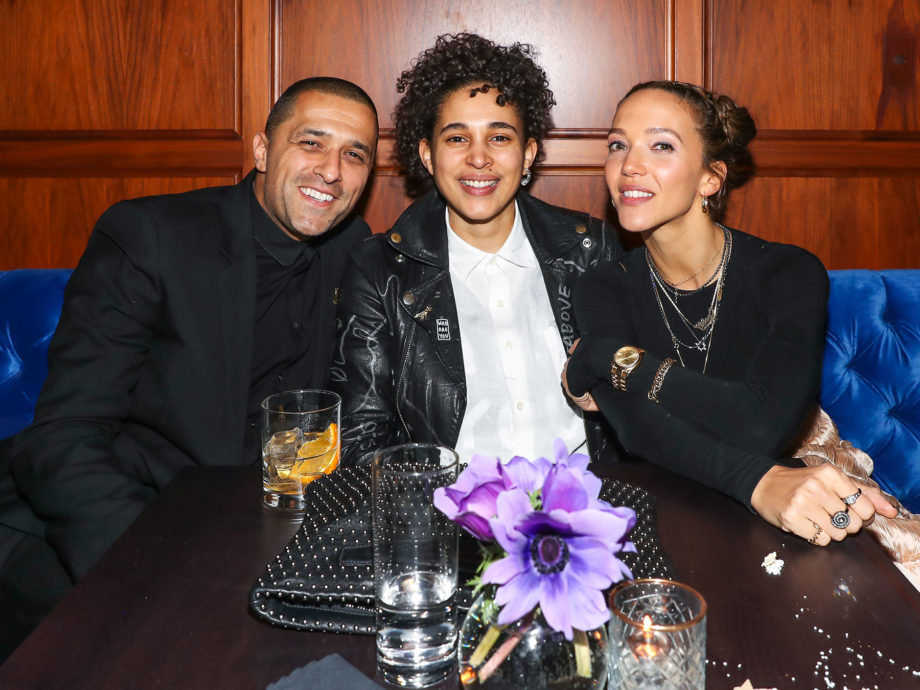 An Art Exhibition That Questions What It Means to Be...