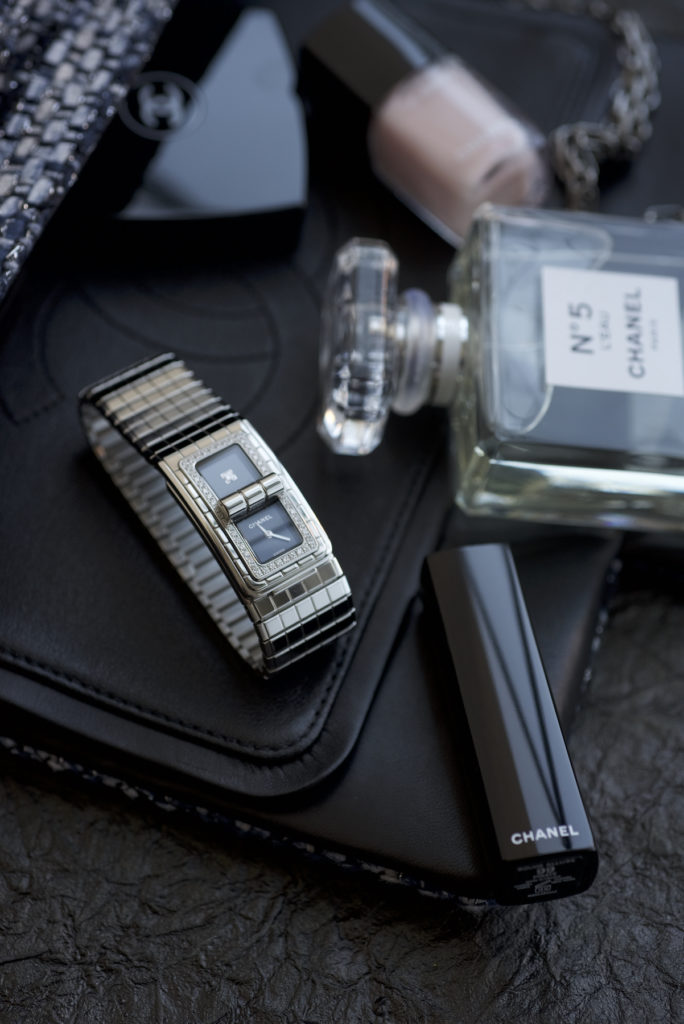 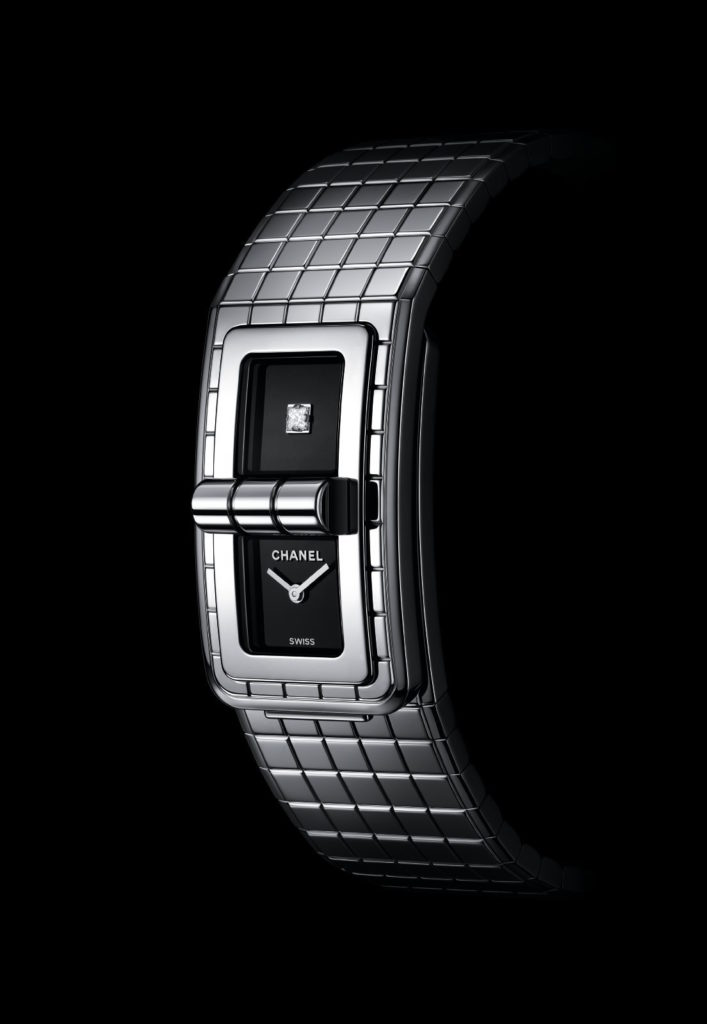 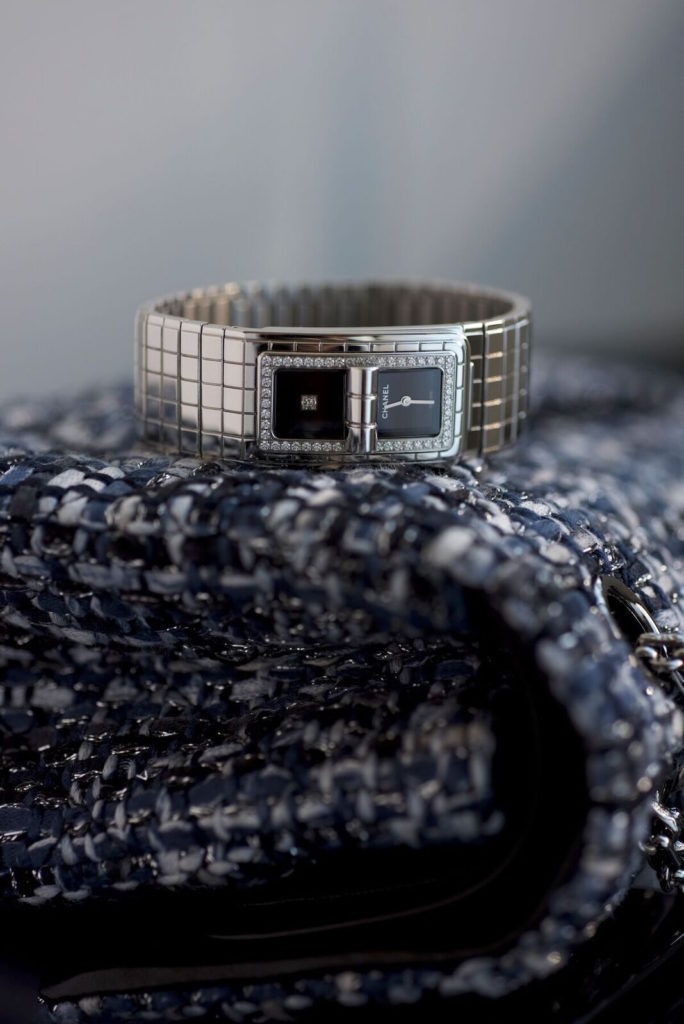 By Tanya Dukes
Photos by Doug Young November 07, 2018
Share
Back

There’s no arguing that Chanel is a newcomer to the haute horlogerie block. In an industry that measures legacies in centuries, Chanel launched its first watch a mere 30 years ago. But the commitment to the category—bolstered by collaborations with independent watchmaker Romain Gauthier and ownership of watch assembly company Châtelain—has helped it quickly gain on the old guard. Chanel’s mix of technical expertise and its seemingly endless archive crammed with Parisienne elegance makes for a formidable combination.

The jewelry watch Code Coco is a case in point. It borrows design elements from one of Chanel’s iconic handbags, the 2.55, and features crisp, sophisticated engineering. Since debuting in February of 1955, the 2.55 has had a bar-shaped closure called the Mademoiselle Lock, a moniker that—according to lore—referred to Coco Chanel’s perennially unmarried status (or perhaps her alleged habit of secreting love notes in her handbag). The same lock serves as a closure for the quartz-powered Code Coco. It clicks into two positions: When horizontal, the black lacquered dial, which measures 38.1 by 21.5 mm, is fully visible. When the lock swivels into a vertical orientation, it conceals the watch’s hands, obscuring the passage of time. It’s a fitting gesture from a brand whose founder declared, “I don’t know how to be anywhere but in the present.”

The Code Coco’s flexible stainless-steel bracelet unfurls from a bangle to a flat position once opened. A grid pattern that evokes the quilted leather exterior of the 2.55 decorates the polished metal—even the faintest movement scatters light across its textured surface. Another degree of glitz comes from diamond accents. Stainless-steel models include a single diamond on their dials and bezels with or without diamonds. A version in white gold, completely covered in diamonds, is available too—but in a limited edition of five, Chanel’s lucky number and the numeral associated with a certain famous perfume.

Shhh. The Founder of Anónimo Keeps the Artists in Her Auction Series Under Wraps