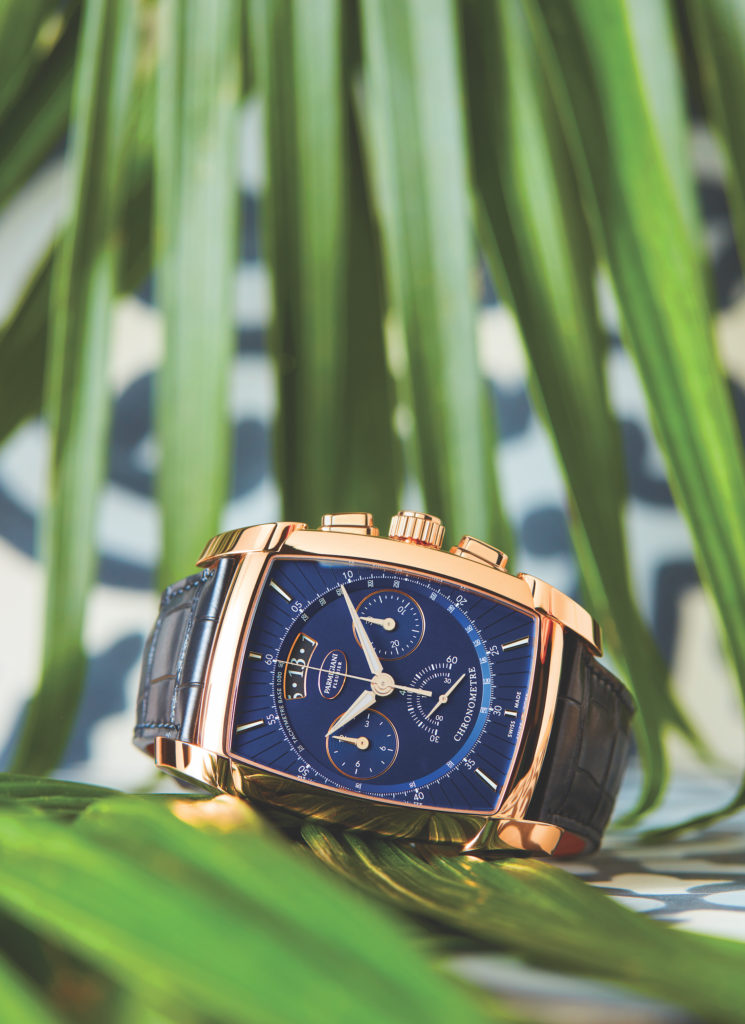 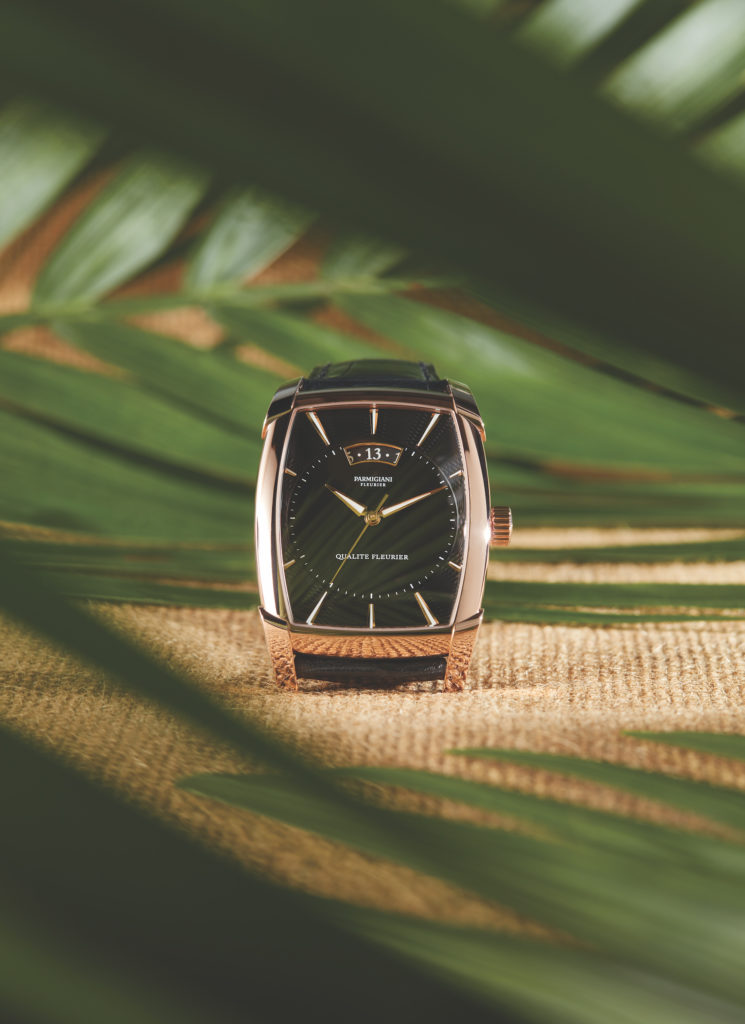 With its reimagined Kalpa collection, Parmigiani Fleurier introduces a new generation of collectors to an old standby of Hollywood’s leading men: the tonneau-shaped dress watch.

With its reimagined Kalpa collection, Parmigiani Fleurier introduces a new generation of collectors to an old standby of Hollywood’s leading men: the tonneau-shaped dress watch.

Two decades after the debut of his first shaped movement, the award-winning PF110, we have the new Kalpa collection. It consists of four pieces: the Hebdomadaire, the Qualité Fleurier, the Chronor, and the Chronomètre.

“I set out,” says Mr. Parmigiani, “with the ambition to create a watch that was comfortable and ergonomic for all wrists… I wanted to create a piece whose dimensions were as universal as possible. I was also keen that the watch should be felt comfortably when the opposite hand was placed on the wrist… You can hardly feel the watch, yet it’s most certainly there!”

To that end, there is hardly a straight line to be found on the timepiece, with the lugs emerging almost organically as ovalized protrusions at each corner, and bending to follow the contours of a human wrist. As with each of the four Kalpa models, the caliber itself mimics the shape and proportions of the enclosing case. Here, Mr. Parmigiani does not mince words: “When you consider the horological masterpieces of the past, you never find any discordance between a movement and its case.”

Parmigiani Fleurier is venerated as being a complete manufacture, among the few to spring from the imagination of a single man in recent times. So the introduction of four mechanically diverse watches at the same time amounts to nothing less than a tour de force—particularly given the intense challenges involved in creating a solid-gold movement to modern standards of durability and accuracy. At the same time, an extremely limited scope of production (the Chronor is limited to 50 pieces, and the entire Kalpa remains statistically nonexistent when considered against traditional, mainstream luxury watchmakers) will restrict the possibility of ownership to those customers who possess the nontrivial quantities of both liquidity and perspicacity. The man in the street might scoff at the lack of a rotating bezel or crown guard. But those who know—will know.

Designer of the Day: Kim Mesches

Myfawnwy Dreams Up a Vivid, Psychedelic Universe for...

The Art Consulting Firm Behind Your Next Hotel’s...

MCA Chicago’s Landmark Comics Show Is All About...

Designer of the Day: EN Studio

Inside the Set Design of Savage x Fenty Vol 3 with...