Julia Morgan (1872–1957) was the first female architecture student at Paris’ École des Beaux-Arts and later became a proponent of the American Arts and Crafts movement. Jules Bourgoin (1838–1908) was a Paris-born professor at the institution who spent a lot of time exploring the Middle East and North Africa, intricately documenting the ornate structures he encountered. While Bourgoin’s impact on his students is not known, the Beirut-based artist Rayyane Tabet juxtaposes his work with Morgan’s in this exhibition, prompting viewers to consider notions of appropriation and context. 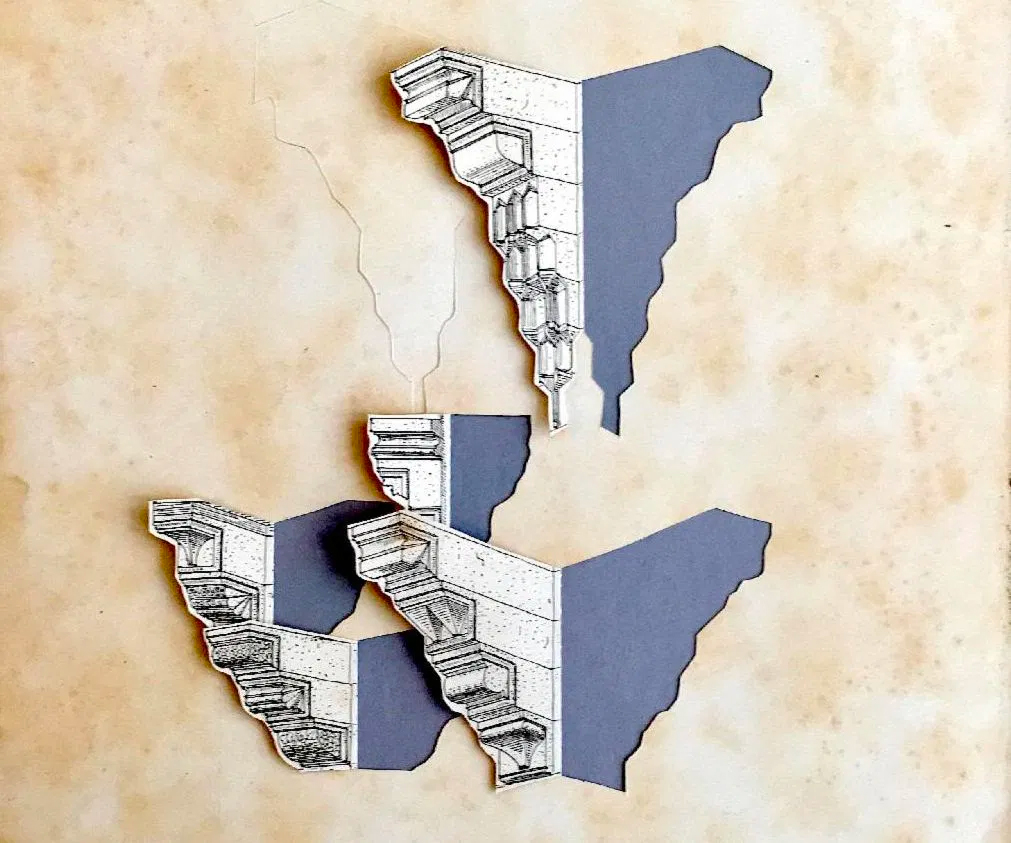