Widely considered one of the most important artists working today, Arthur Jafa has always been interested in the original creative power of Black American culture—what it excels at, such as music, and what it grows out of. The Mississippi-born artist first gained worldwide attention with Love is the Message, the Message is Death (2016), a virtuosic video work that features found footage of famous Black Americans such as Martin Luther King, Barack Obama, and Serena Williams alongside news clips of police brutality scored by Kanye West’s song Ultralight Beam. The juxtaposition of beauty and horror—specifically, the discrepancy between the fame and status of Black stars and the treatment of the African American population in general—frequently recurs in Jafa’s oeuvre, which spans film, music, and art. That seminal film, as well as multiple other new works, will display in “Magnumb,” the largest survey of Jafa’s work to date. 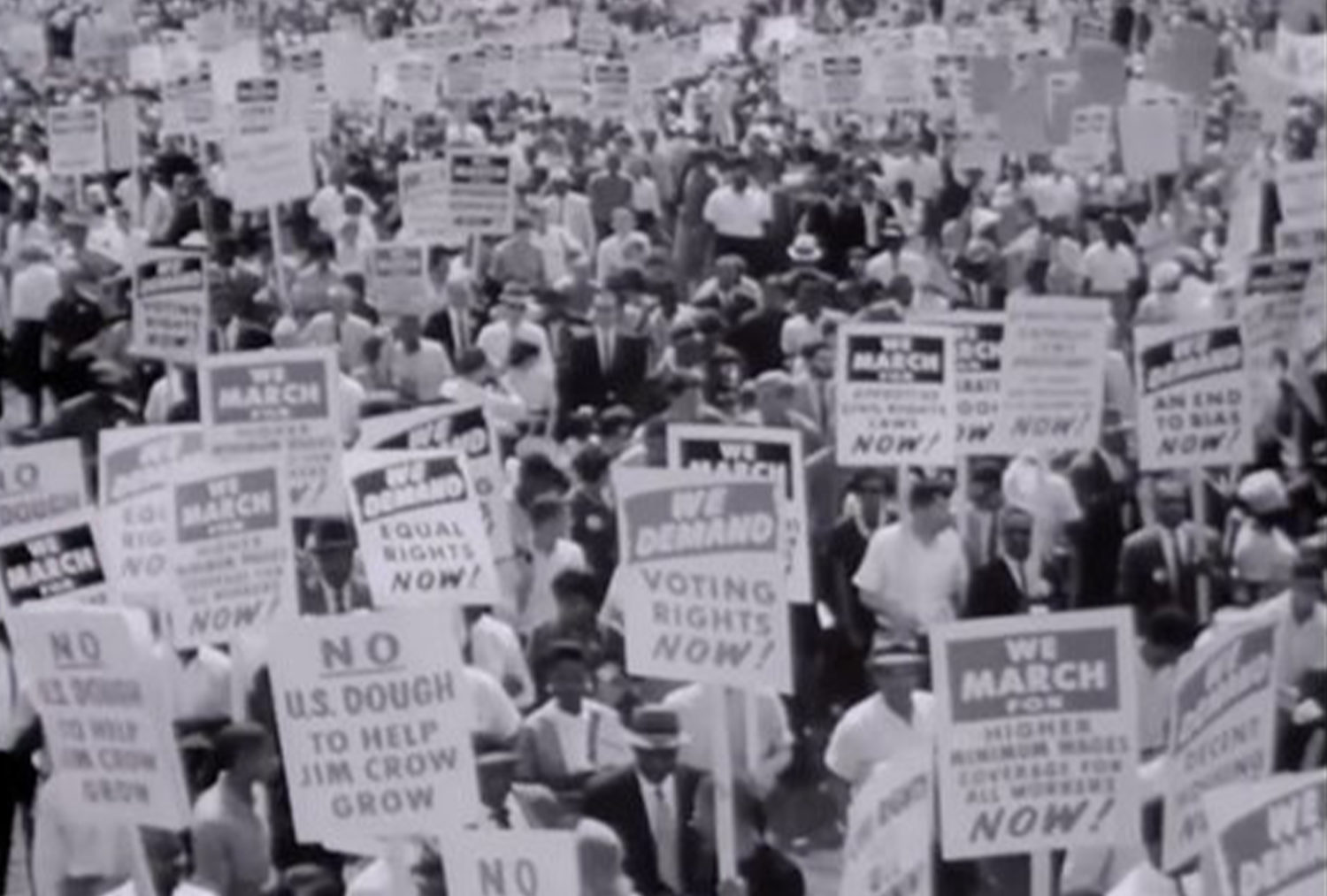