In the 1980s, predating the rise of the now-ubiquitous selfie, Cindy Sherman was exploring how self-portraiture serves as a vehicle to explore fluidity of the self, as well as the tension between socially constructed and organic identities. Those experiments, which feel all too timely in the age of social distance, will star in a sweeping retrospective of the American artist’s illustrious career at LVMH’s Fondation Louis Vuitton. Besides delivering more than 300 images from series such as Broken Dolls, Clowns, and Hollywood and Hampton Types, the exhibition debuts never-before-seen works from a series called “Crossing Views,” a collaboration between the artist and the Fondation that showcases how portraiture can be interpreted through various media by artists such as Damien Hirst, Wolfgang Tillmans, Andy Warhol, and Louise Bourgeois. 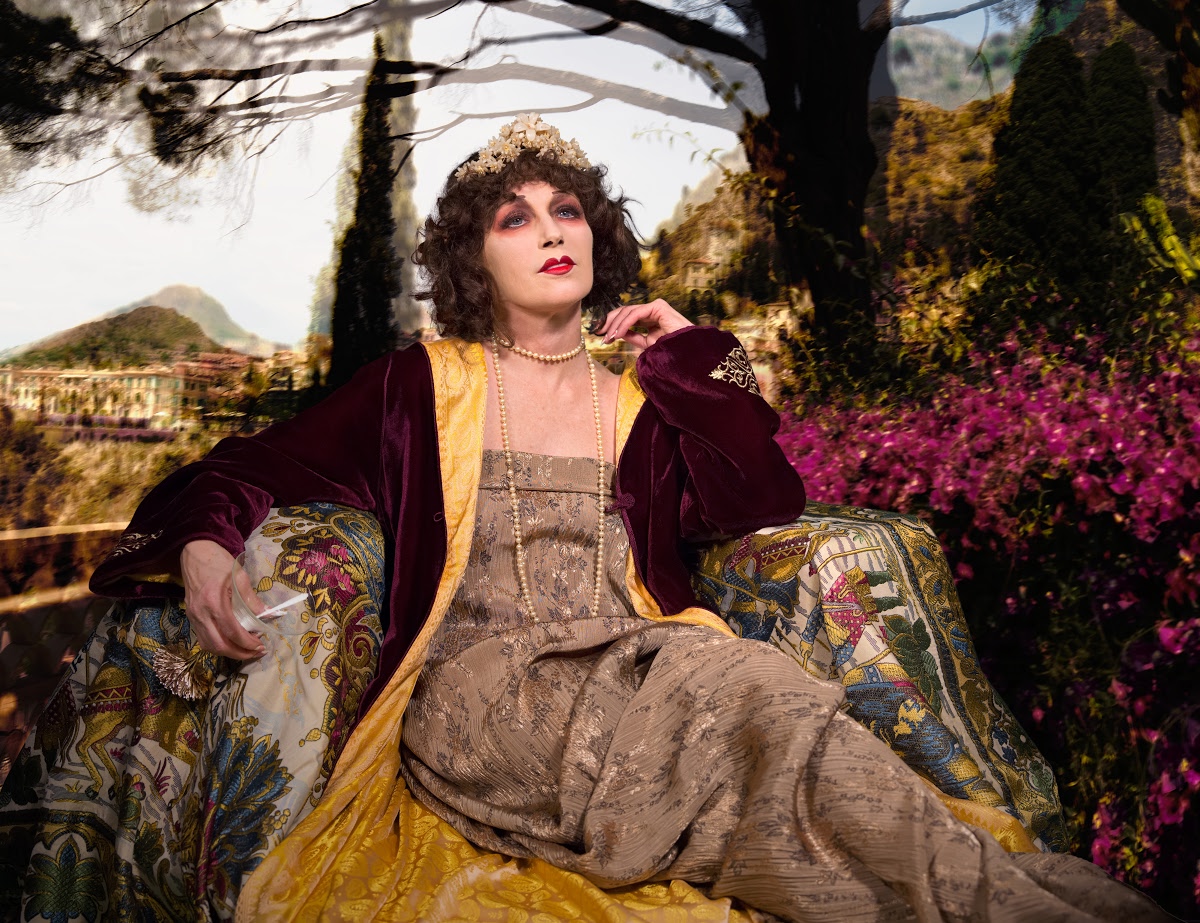