Architecture
Designing Memory
WHEN+ADD TO CALENDAR
At the entrance to the Old City.

Jerusalem’s National Memorial Hall on Mt. Herzl has served as an important memorial for Israel’s fallen soldiers since it debuted in 2018. Located at the site of the national cemetery and considered one of the country’s most cherished spaces, the striking design by local firms Kimmel Eshkolot Architects and Kalush Chechick Architects, which won the international Dedalo Minosse prize, has served as a worthy home. A new exhibition at the Tower of David Museum provides a comprehensive look at the creative process behind the award-winning structure, including the “Wall of Names,” an undulating funnel-shaped formation of 23,000 concrete bricks, each individually engraved with the name of a fallen soldier. On the anniversary of each soldiers death, their brick is illuminated by an incandescent light. A powerful reminder of good design’s emotional impact. 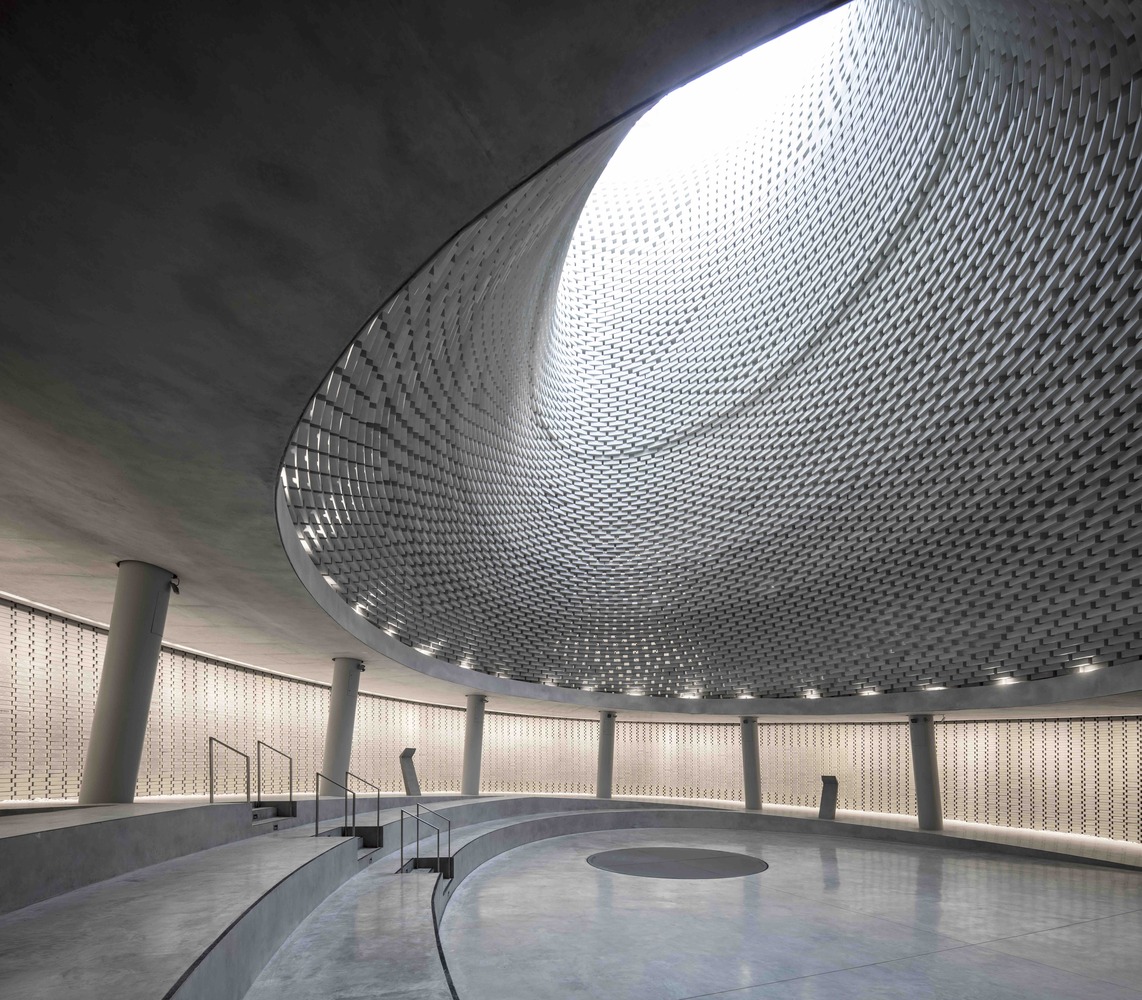