Countering the very white, very male standard canon of  Minimal art, this exhibition brings together 14 women who were making radical and experimental work during the 20th century across Europe, Asia, and Latin America—often in the shadow of their male peers. The British artist Marlow Moss (1889–1958) used mathematical theories to make rigorously geometric abstractions that were key to Piet Mondrian’s development of his mature style  And the seminal Bauhaus photographer Lucia Moholy (1894–1989) made pioneering work but struggled to secure rights to it after Walter Gropius took her negatives to the United States in the 1930s as part of the Bauhaus archive. There’s a political edge to much of this material. The Colombian-born Feliza Burstyn (1933–82), who relocated to Paris in the 1950s, used Kinetic Art to speak out against oppressive social and political conditions in her home country. The show makes a case that many historians—and, to be sure, market players—have been only too happy to ignore: women have been central to modern art’s vanguard movements. —Ryan Waddoups 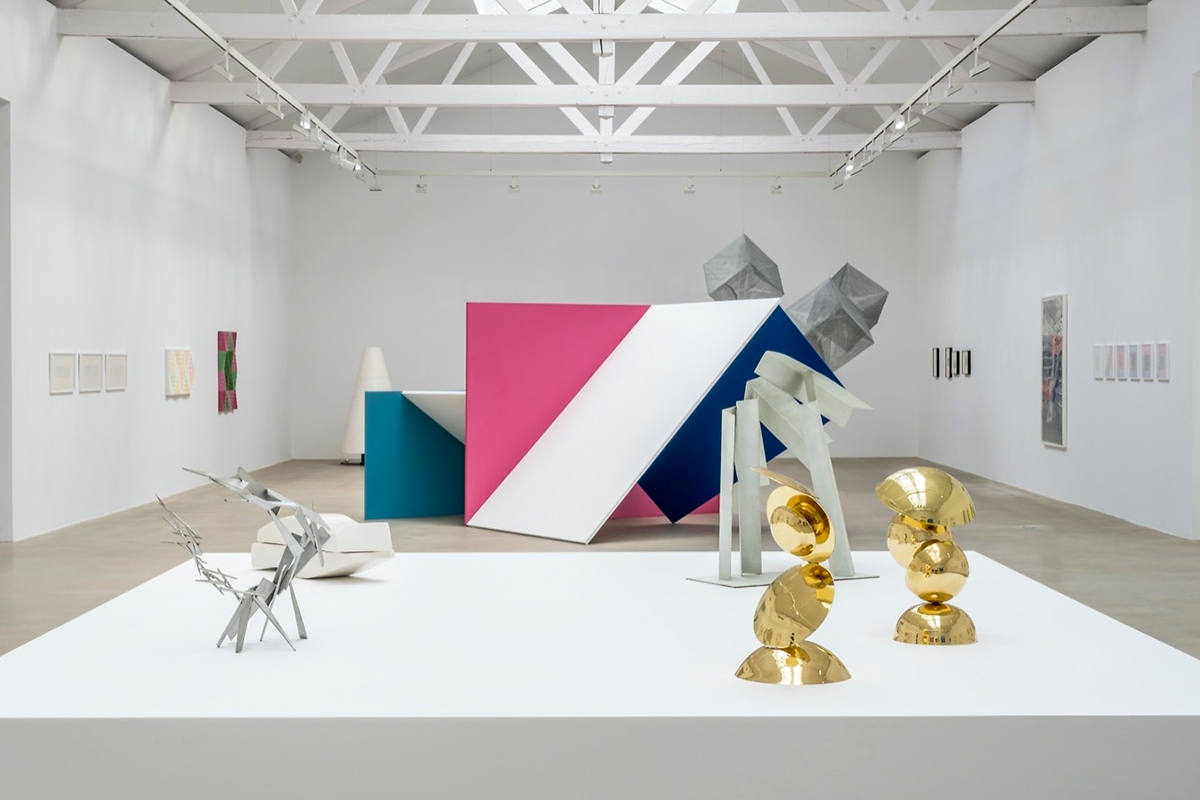