Offering up utopian visions for the fraught future of the planet to a soundtrack by ANOHNI, works in “Fragile Future” range from kinetic sculptures controlled by choreographed wind machines to multi-channel projected films that follow floating concrete blocks set within “dystopian” New York settings. On certain dates, the series will transform into a giant immersive performance within The McCourt, a soaring performance hall nested within the venue’s retractable shell. 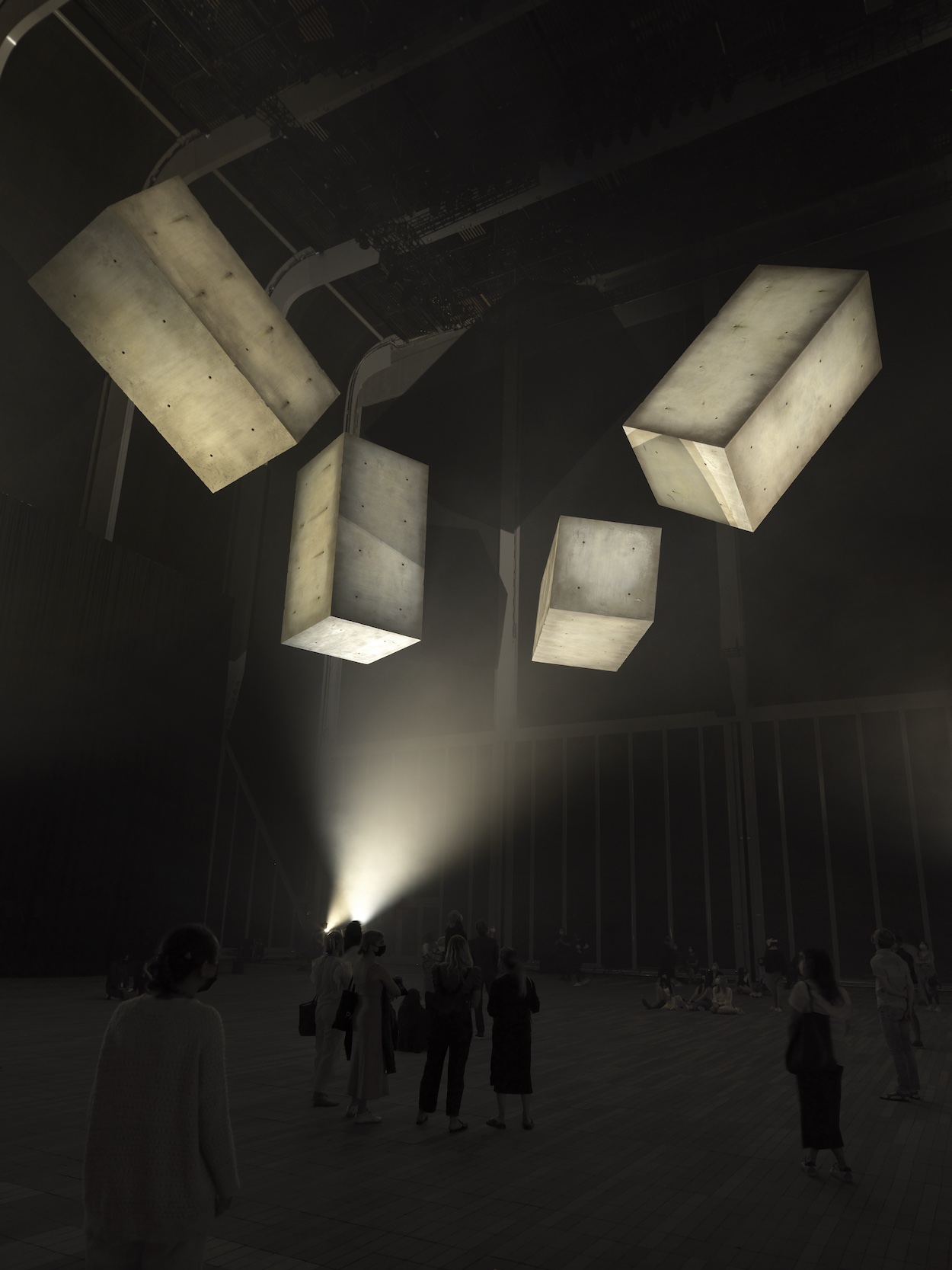