Charles and Ray Eames—the late husband-and-wife duo behind modern design icons such as the Molded Plywood Chairs and Shell Chairs—hardly need an introduction. As the Eames Office turns 80, this selling exhibition recalls how their optimistic philosophies, tech-forward approach, and human-centered products have persisted beyond midcentury and become a template for good design.

Rare works, such as a limited edition of the 1943 Molded Plywood Sculpture and a never-before-seen architectural model of the 1951 Eames Modular House, round out newer collaborations with partners such as Herman Miller, Vitra, and Reebok. Eames Demetrios, director of the Eames Office, sums it up: “[We] actively seek to both preserve historical work and create innovative designs and experiences that extend the Eames legacy into the future,” he says. “For Charles and Ray, art was the best way to test the technology and the technology was the best way to make the art.” 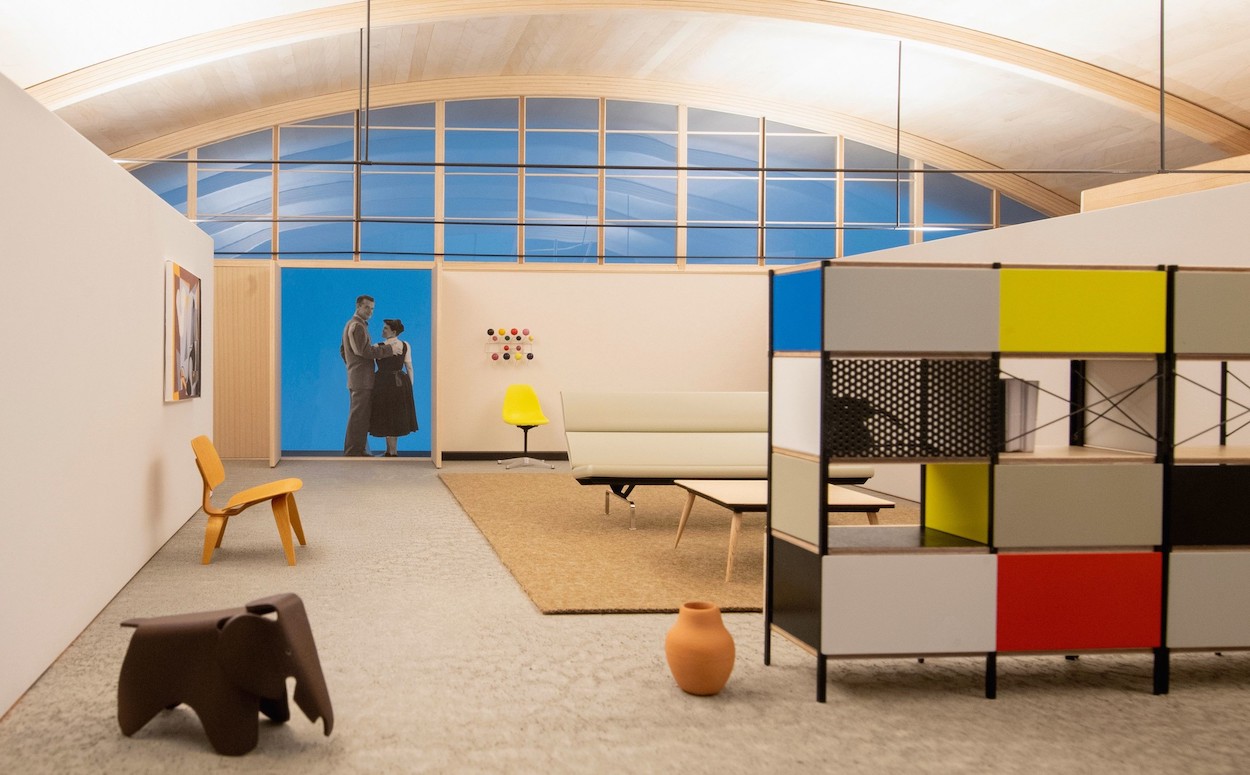