Mack is a founding member of Group Zero, the German collective that gave rise to the European movement of the same name. Associated artists generally embraced material experimentation within minimalist tenets. For his fourth solo show at Sperone Westwater (his third coincided with the Guggenheim’s 2014 survey dedicated to Zero), Mack will present old and recent works alongside one another, juxtaposed to illuminate ongoing themes and developments since the 1950s. 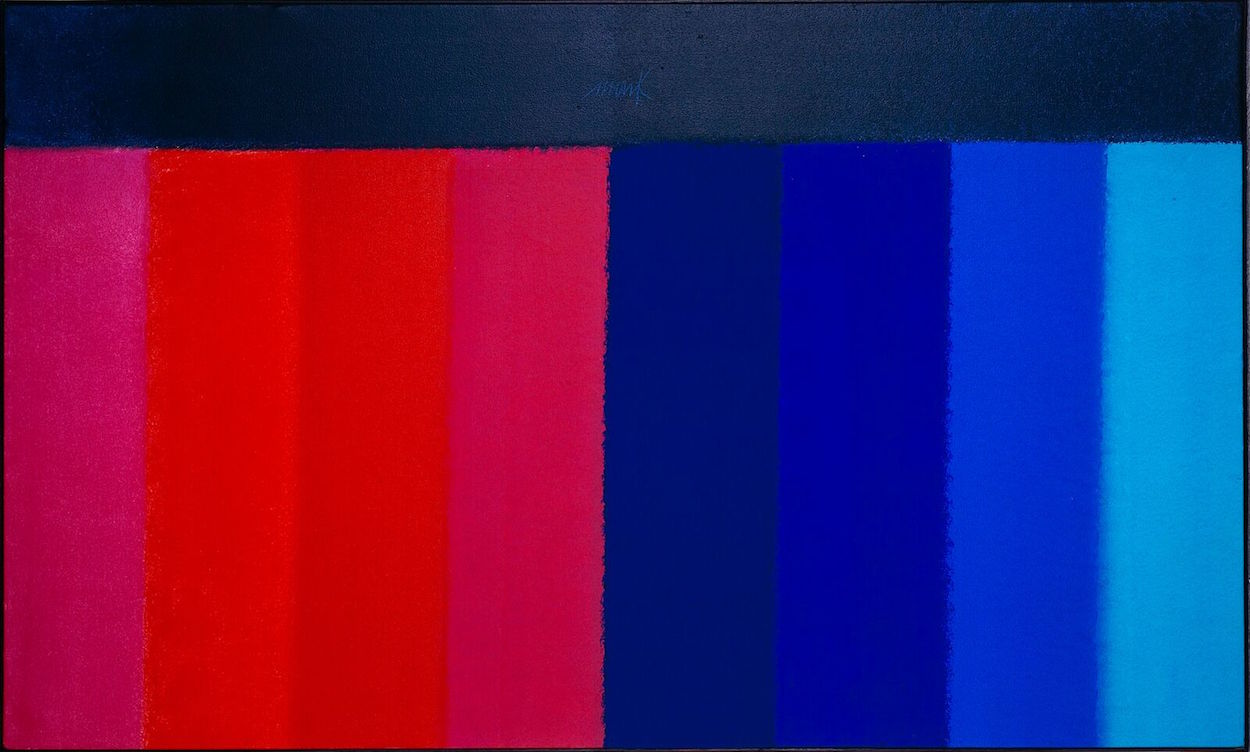