Coinciding with his induction into France’s prestigious Académie des Beaux-Arts, Jean-Michel Othoniel debuts a retrospective that fortifies his glassy legacy. Taking inspiration from the myth of Narcissus, who is survived by his eponymous flower, the glass-sculptor celebrates the notion of eternal beauty by fusing his artistic practice with the architecture of the Petit Palais in Paris. Rivers of aquamarine bricks scaling a grand stairway, illuminated Lotus forms cloaked by reflecting pools, and Stonewall-adorned corridors recall Othoniel’s signature sculptures and his lineup of more than 70 artworks, 20 of which are new, marking this display as his grandest solo show in Paris since “My Way” at Centre Pompidou in 2011. 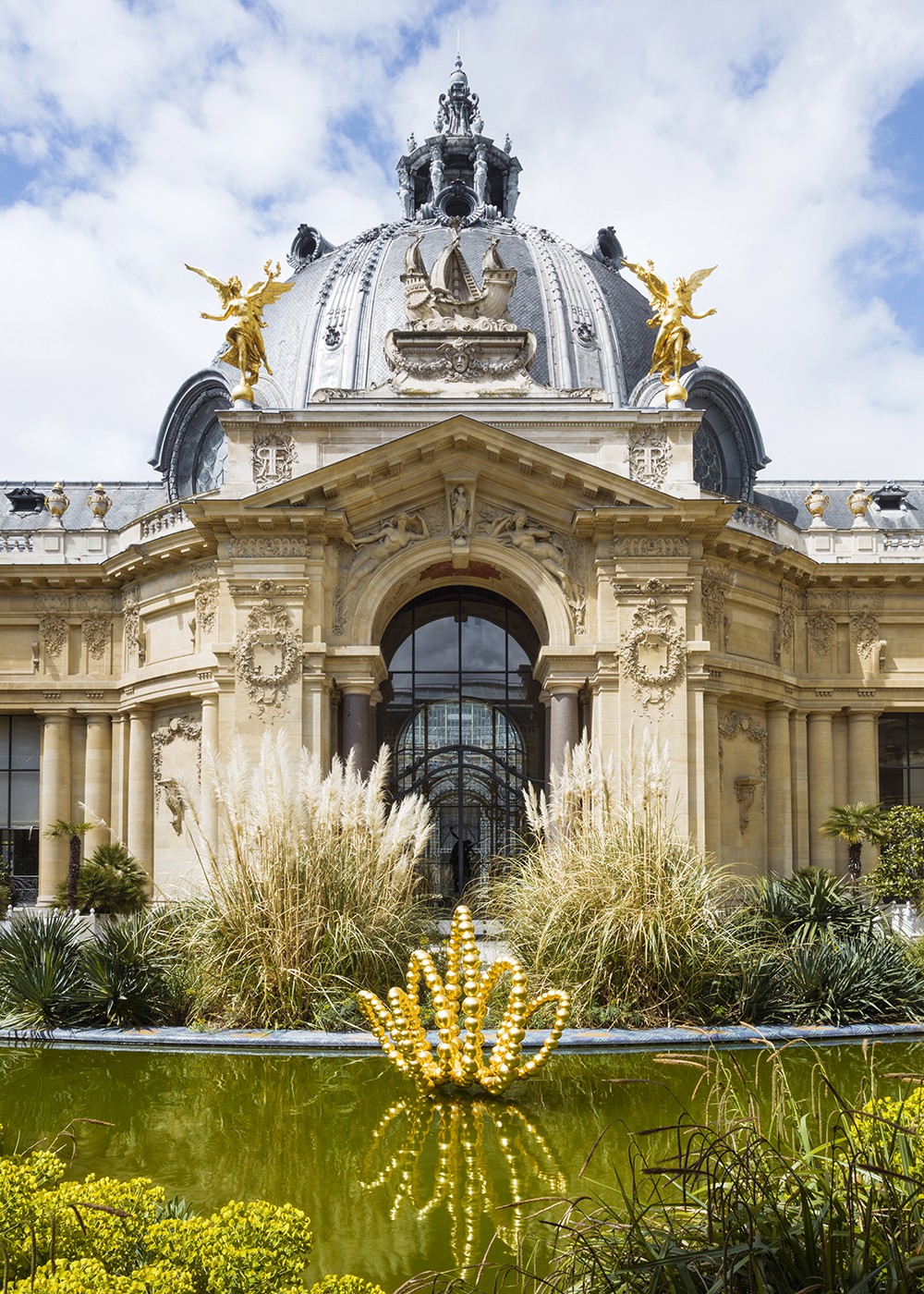