Offering previously unexplored insights into the two artists’ distinct visual languages including Basquiat’s crown motifs and Haring’s dancing figures, this unprecedented exhibition presents early works from the streets and subway stations of New York City, their collaborations with each other, and with the likes of Andy Warhol, Grace Jones, and Madonna. The show reveals, for the first time, the many intersections between their lives, practices, and ideas. 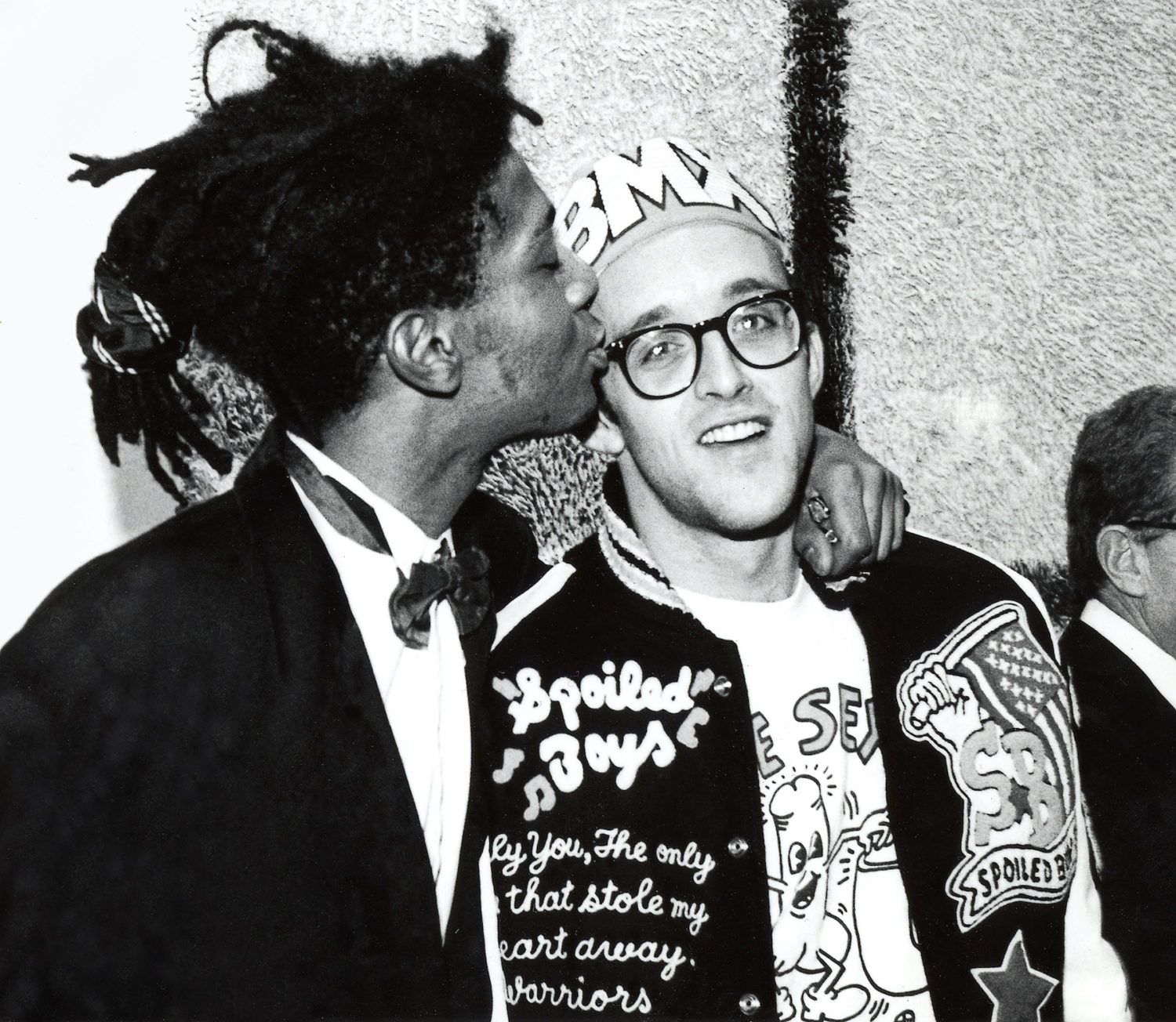