Tracing the kimono’s transformation from the late Edo period (1615–68) through the early 20th century, “Kimono Style” unpacks how the T-shaped garment was adapted to suit the lifestyle of modern Japanese women. The sophisticated weaving, dyeing, and embroidery techniques used to fashion kimonos peaked during the Edo period, when they were primarily consumed by the ruling military class and well-heeled townspeople. By the 1920s, modern production allowed affordable ready-to-wear kimono to be sold in department stores. More than 60 kimono will be paired alongside Western garments, paintings, prints, decorative art objects, and highlights from The Costume Institute to plumb the lasting exchanges between the garment and Western fashion over the years. 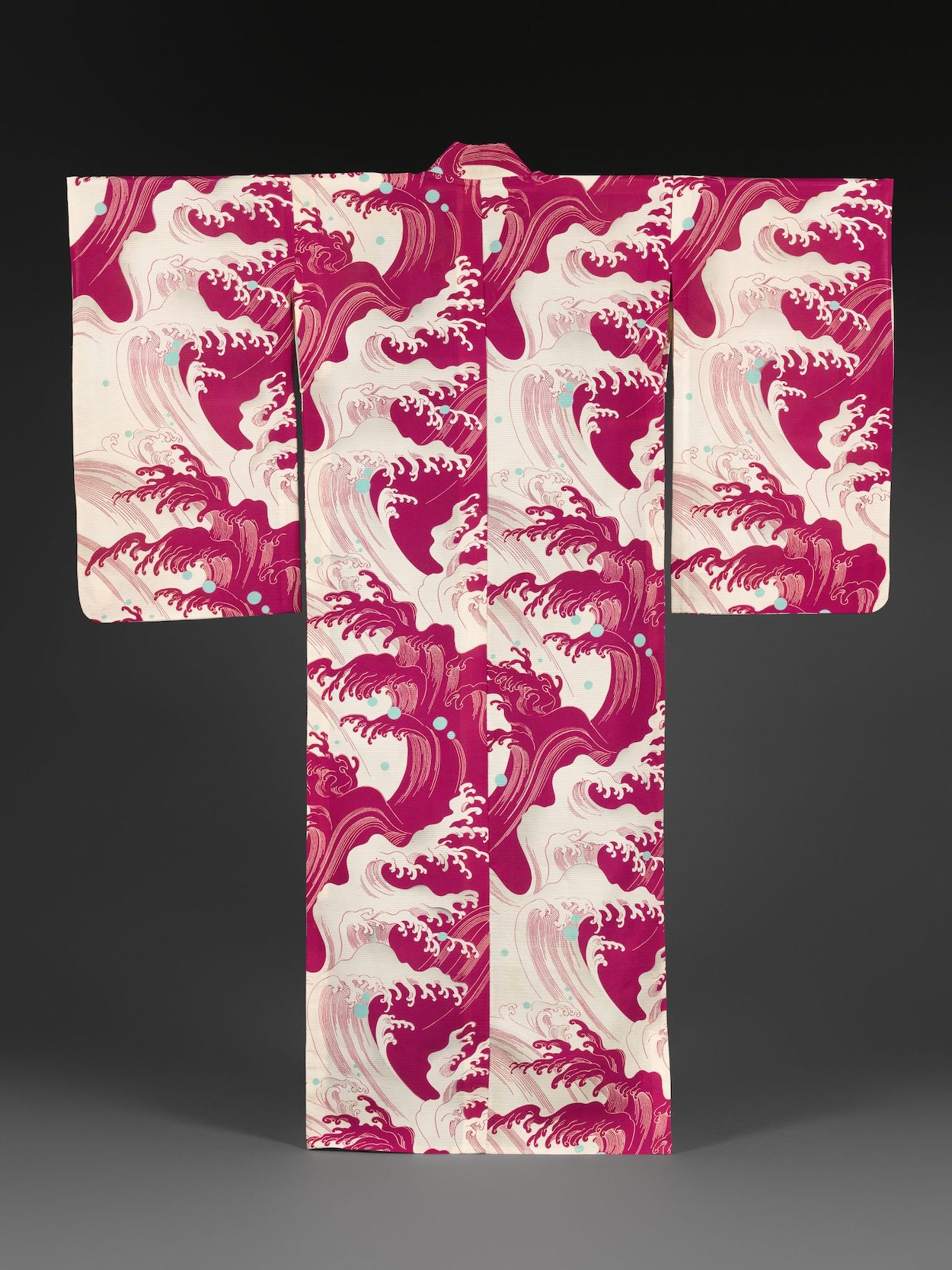