Over the past few years, Madeline Hollander has choreographed bewitching, systems-based dance pieces that have established her as one of the most whip-smart artists in town, and also one of the most thrilling. (One of her memorable pieces had four performers enacting intricate, athletics-inspired moves until they raised the heat in the room enough to activate air conditioners. When the temperature dropped sufficiently, they went at it again) For her Bortolami debut, Hollander is working with objects instead of humans, programming scores of car headlights and taillights to respond to the traffic light at the nearby intersection. When that light goes red, the taillights come alive in a sea of disparate sequences that she has conceived, imagining drivers stuck in traffic. Transposing peoples’ everyday actions into a symphonic light work, the piece is uncanny and oddly moving. It seems likely to become even more so. Once the driverless car competition is won, the wildly blinking field will be a memorial to another form of human control that has been replaced by a machine. 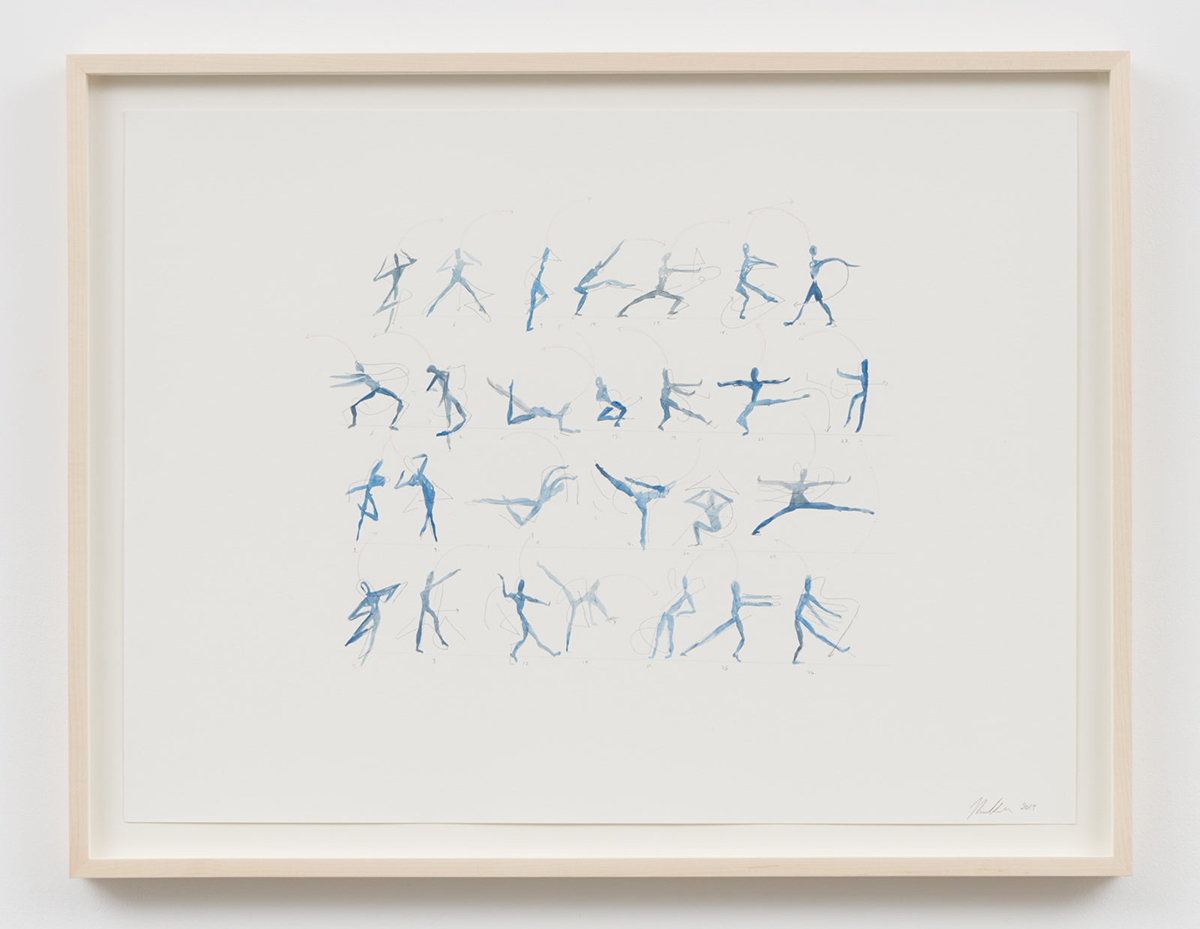