In 1974, with the West glued to its TVs, Nam June Paik envisioned a world where an “electronic superhighway” of electromagnetic transmissions and fiber-optic cables would overcome geographical boundaries. A decade later, we got the World Wide Web. Paik was just as prophetic about the influence of technology on how we connect as he was engaged with its impact on how we see. It’s little wonder then that the television, as an object, was his principal medium. And this landmark retrospective, which brings together more than 200 pieces by the visionary artist, celebrates his approach that transcended genres and traditions while highlighting his profoundly innovative and radical work. 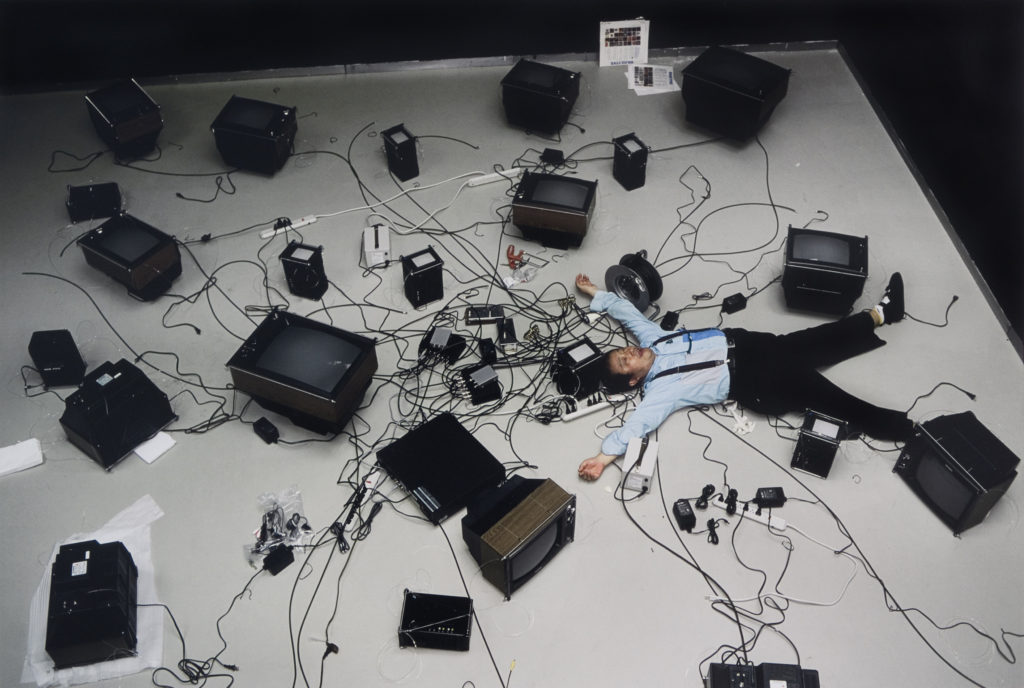