Aurora Robson and Idelle Weber may come from different creative generations, but the two artists find common ground in their mutual love of trash. Referring to herself as a “glorified janitor,” Robson collects trash to upcycle into whimsical sculptures. Despite being made entirely of synthetic materials, her works appear organic, almost like something one may stumble upon in nature. She studied Weber’s work while creating new pieces for the show, which also features the late Photorealist’s oil paintings and watercolors of litter lying on the street. Each work sparks introspection about humanity’s collective failure in treating too many objects as disposable—and the unfathomable amount of waste we produce every day. 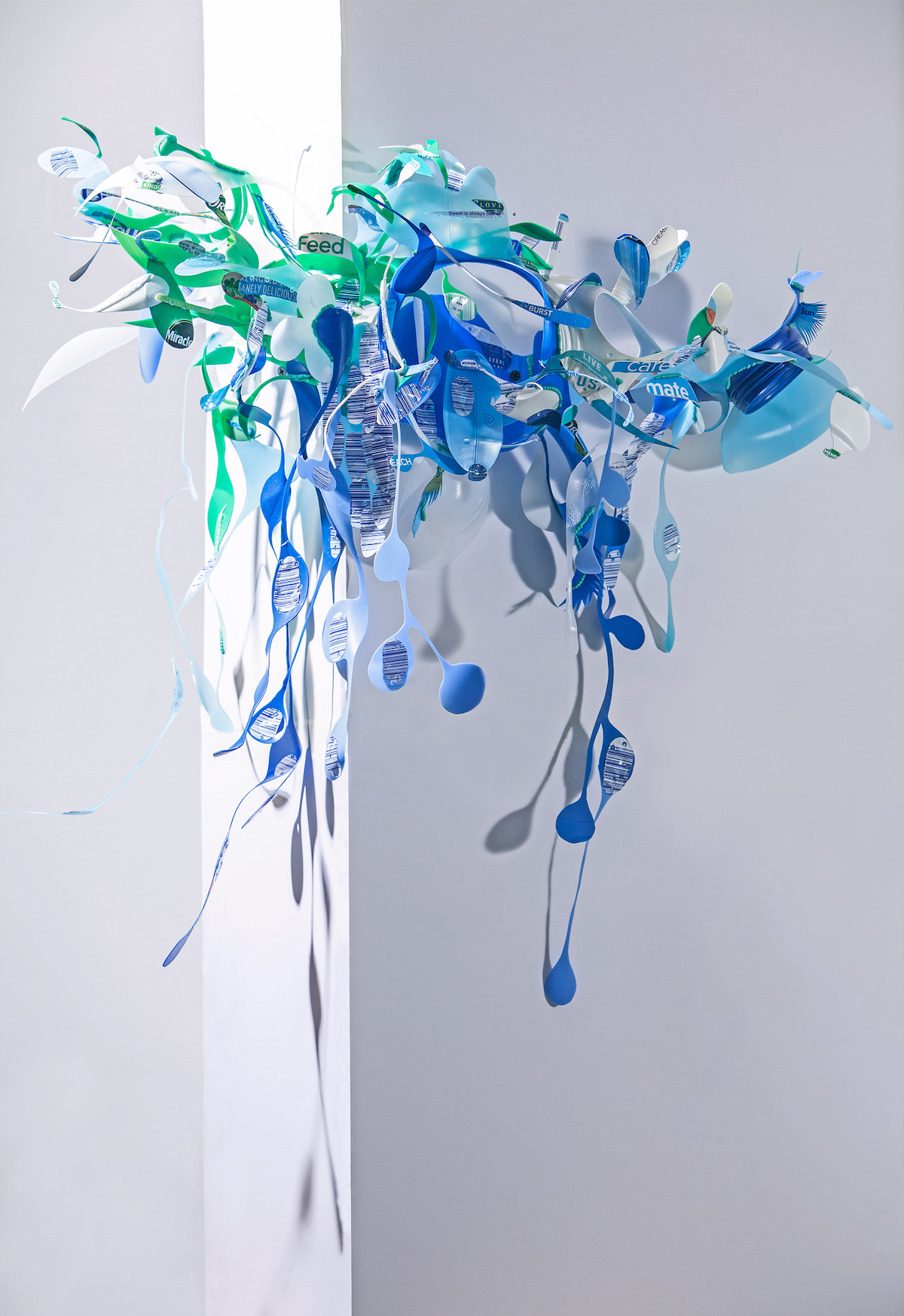