Comprising more than 100 photographs and a two-channel film, Land of Dreams sees the acclaimed Iranian-born video artist turn her lens to the landscape and people of the American West. The first film follows a young Iranian art student, Simin, who photographs locals and asks them to vividly recall their dreams; the second shows Simin uncovered as an Iranian spy who records and analyzes dreams in a bunker set in the New Mexico mountains. It’s both a nod to the absurdities and similarities shared between the U.S. and Iran as well as a poignant meditation on the ephemerality of dreams and the dangerous impact of oppressive political ideologies. Alongside the films, Neshat debuts 111 photographs of New Mexico residents captured while filming. Similarly to Simin, Neshat asked her subjects about their dreams, which she applied in Farsi calligraphy on many of the portraits. 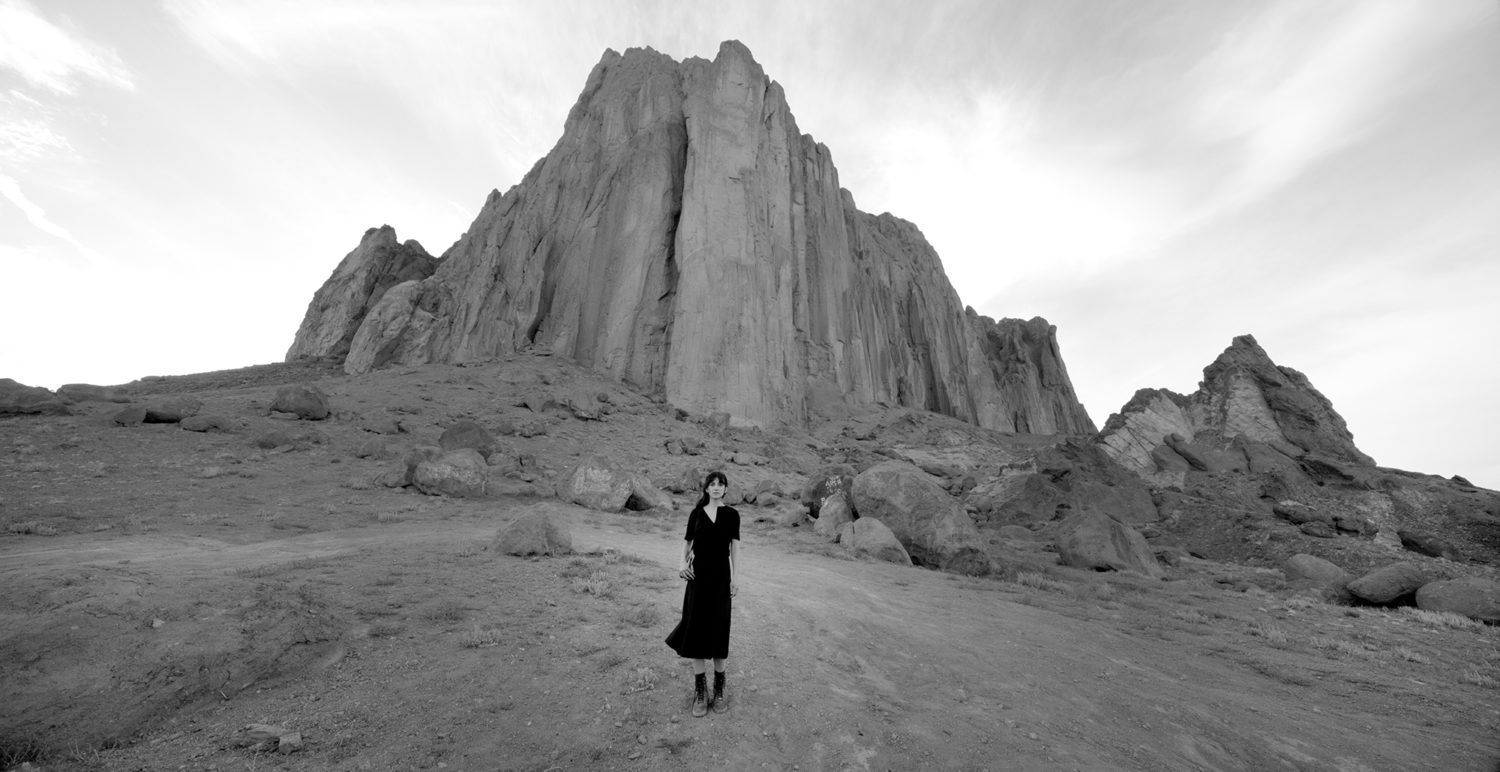