From 1964 to 1966, London gallery Signals was a hub of experimental activity, staging presentations of artists, including Lygia Clark and Jesus Rafael Soto, that linked national and international avant-garde networks. This exhibition, organized by kurimanzutto gallery and presented at Thomas Dane, celebrates its legacy by bringing together the works of its founders, artists David Medalla, Gustav Metzger, and Marcello Salvadori, mapping its aesthetic connections with Latin American and Western European artists, and highlighting the British artists who emerged out of its orbit. 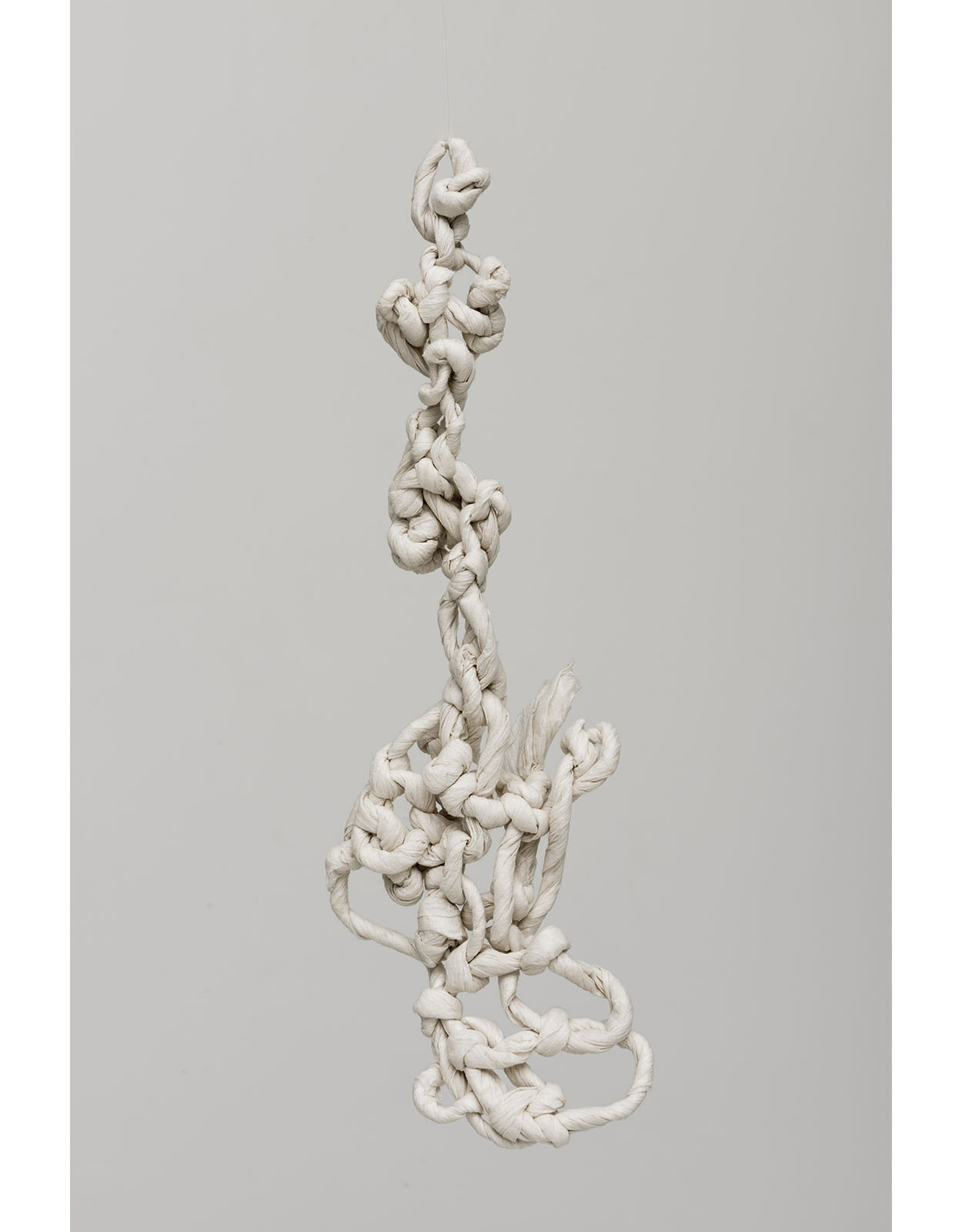