Known for his kaleidoscopic paintings inspired by Jackson Pollock and other Abstract Expressionists, Simon Hantaï largely pioneered the pliage technique, in which a canvas is crumpled and knotted, painted over, and spread out to reveal the alterations between pigment and ground. A sweeping retrospective on the centenary of the late Hungarian artist’s birth now takes over Fondation Louis Vuitton, pairing 130 of his works—many of which have never before been shown—with the artists who influenced him and vice versa. 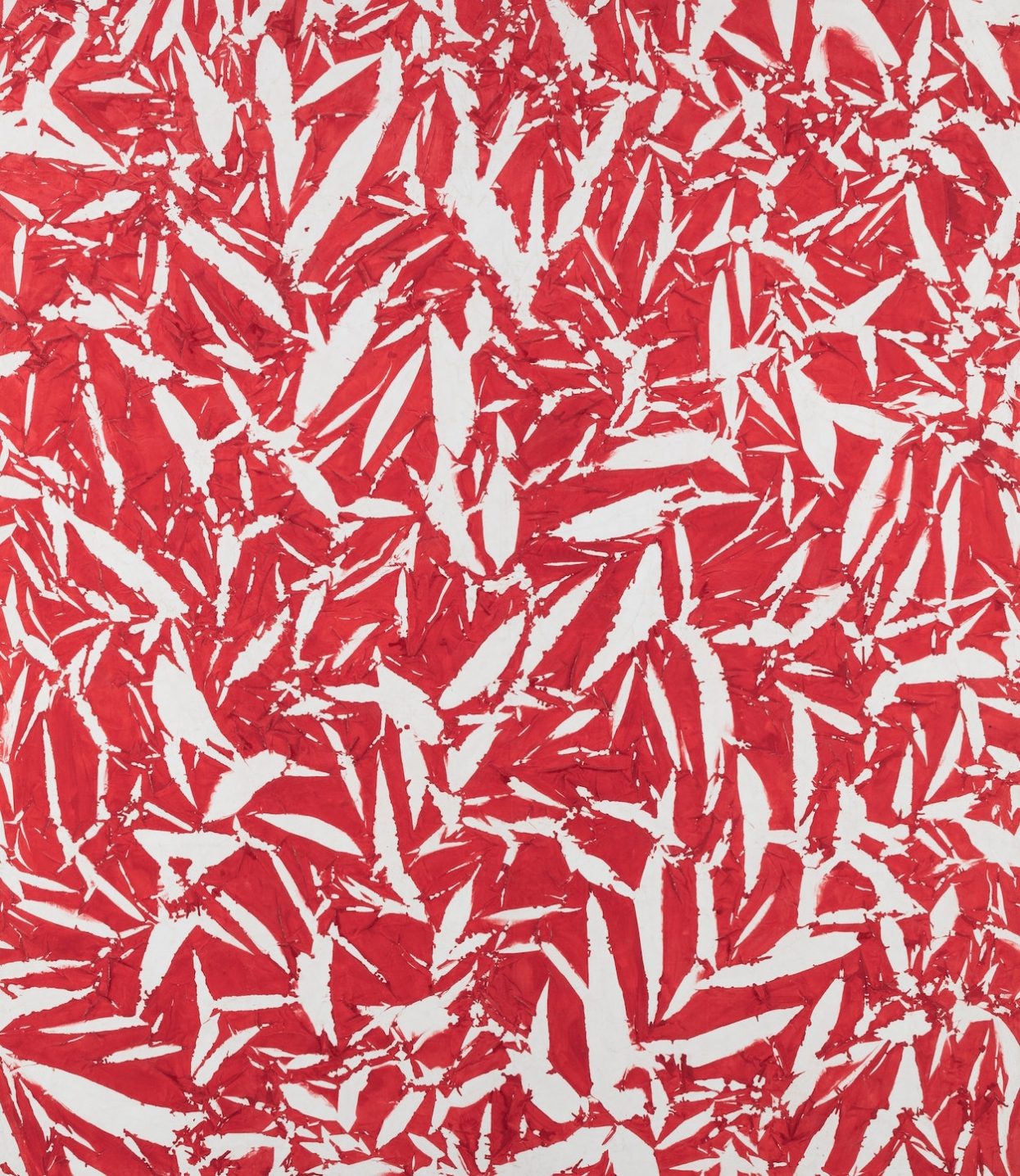