The artist and director Steve McQueen, a master of poetic, unflinching images, has created some of the signal feature films of the present era, like Shame (2008) and 12 Years a Slave (2013). He’s also made some of its most indelible art videos, like the haunting Ashes (2002–15) and Static (2009), an intimate and hypnotic helicopter-shot examination of the Statue of Liberty. Staged almost exactly 20 years after McQueen won the Turner Prize at the age of 30, this exhibition showcases 14 works from his career, and comes amid a flurry of other activities by the artist in the British capital. Tate Britain is showing photographs he had professionals shoot of tens of thousands of local school students—an optimistic celebration of the future—and the nonprofit group Artangel is displaying those works on some 600 billboards around town. McQueen’s time is now. We’re lucky to be here for it. —Andrew Russeth 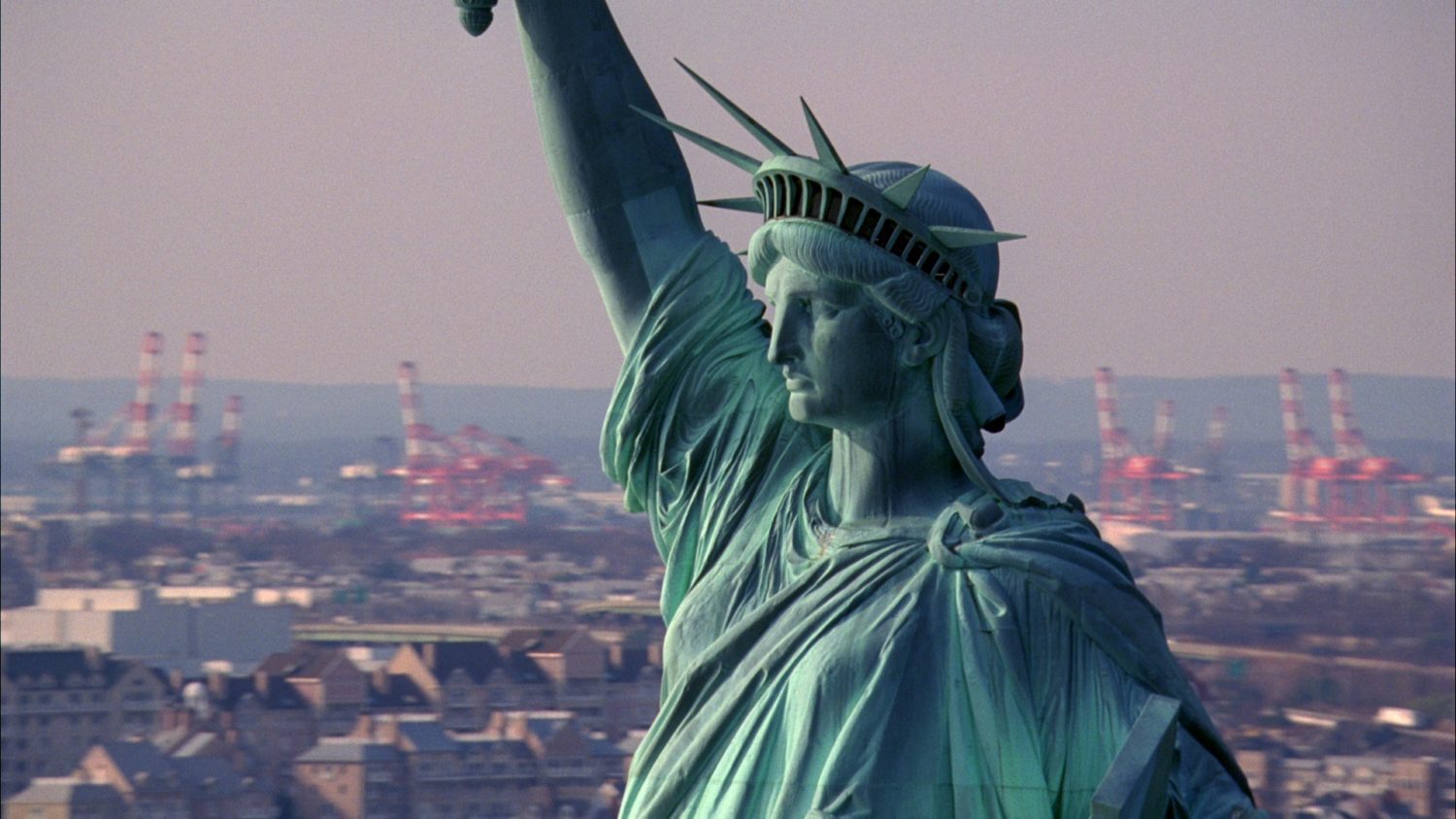