In 1757, Edmund Burke defined “sublime” as an artistic effect productive of the strongest emotion the mind is capable of feeling. Beauty and awe are where the sublime in art usually lands, often consisting of representations of Mother Nature with scant human figures. Fascinations with the sublime have intensified during the pandemic—the virus’s natural origin, while terrifying, is incomprehensibly sublime. Alongside our collective reckoning with our human place in the natural order emerged the reality of how unnatural and disconnected we’ve become. This group exhibition, which brings together works by the likes of Rodolfo Abularach, Claudia Fernandez, Nicole Wittenberg, and Cy Gavin, captures the invisible forces swaying in the air. The works depict a natural yet magical world—sometimes mystical, sometimes ominous, sometimes ridiculous, but always sublime. 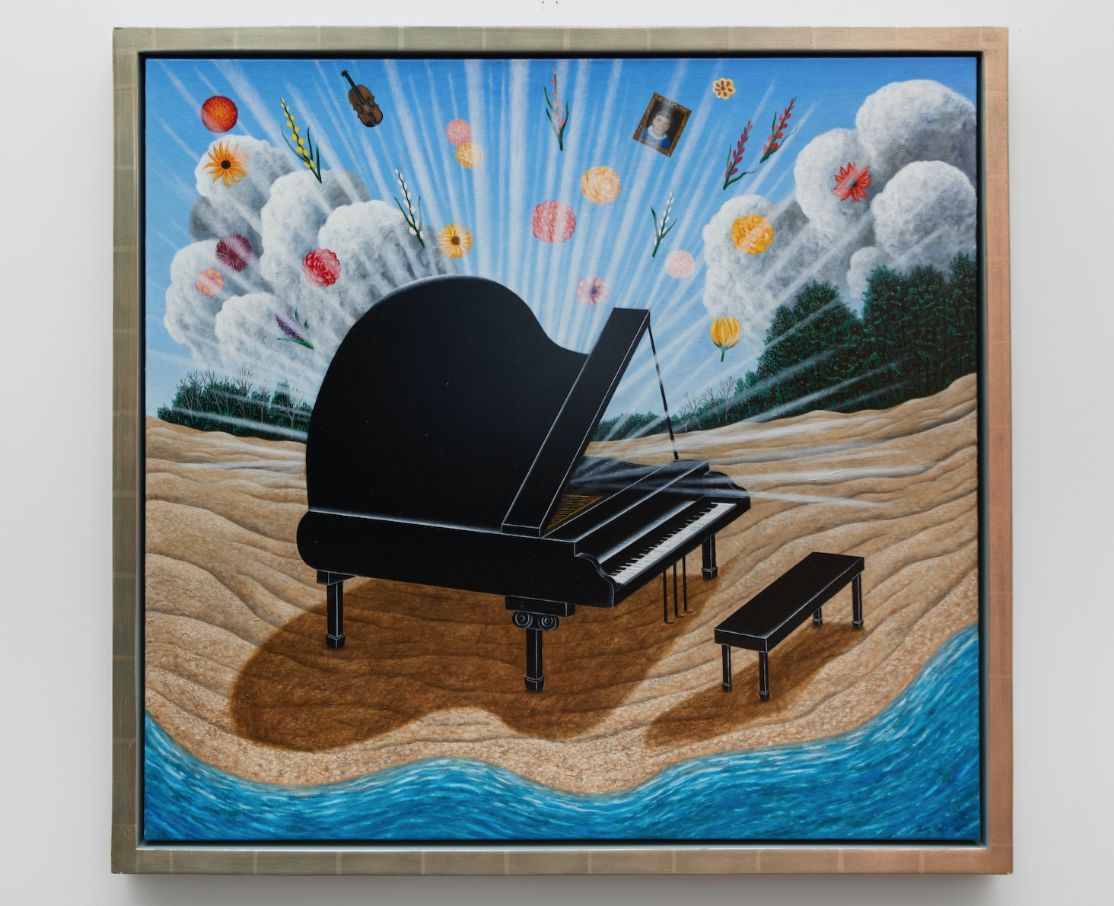