Zoe Chait first met the electronic music pioneer SOPHIE when the two were living with a group of friends in Nichols Canyon, Los Angeles, and witnessed SOPHIE’s meteoric rise following the debut of 2018’s critically acclaimed album Oil of Every Pearl’s Un-Insides. While the two were living together, Chait photographed SOPHIE in intimate in-between moments that reveal a softer side to the in-demand producer, who tragically passed away in an accident earlier this year in Athens, Greece. Originally conceived alongside SOPHIE, “Noise” now functions as a touching memorial to a larger-than-life artist who created dazzling auditory landscapes that carved out new possibilities for the genre—and whose star was continuing to rise. 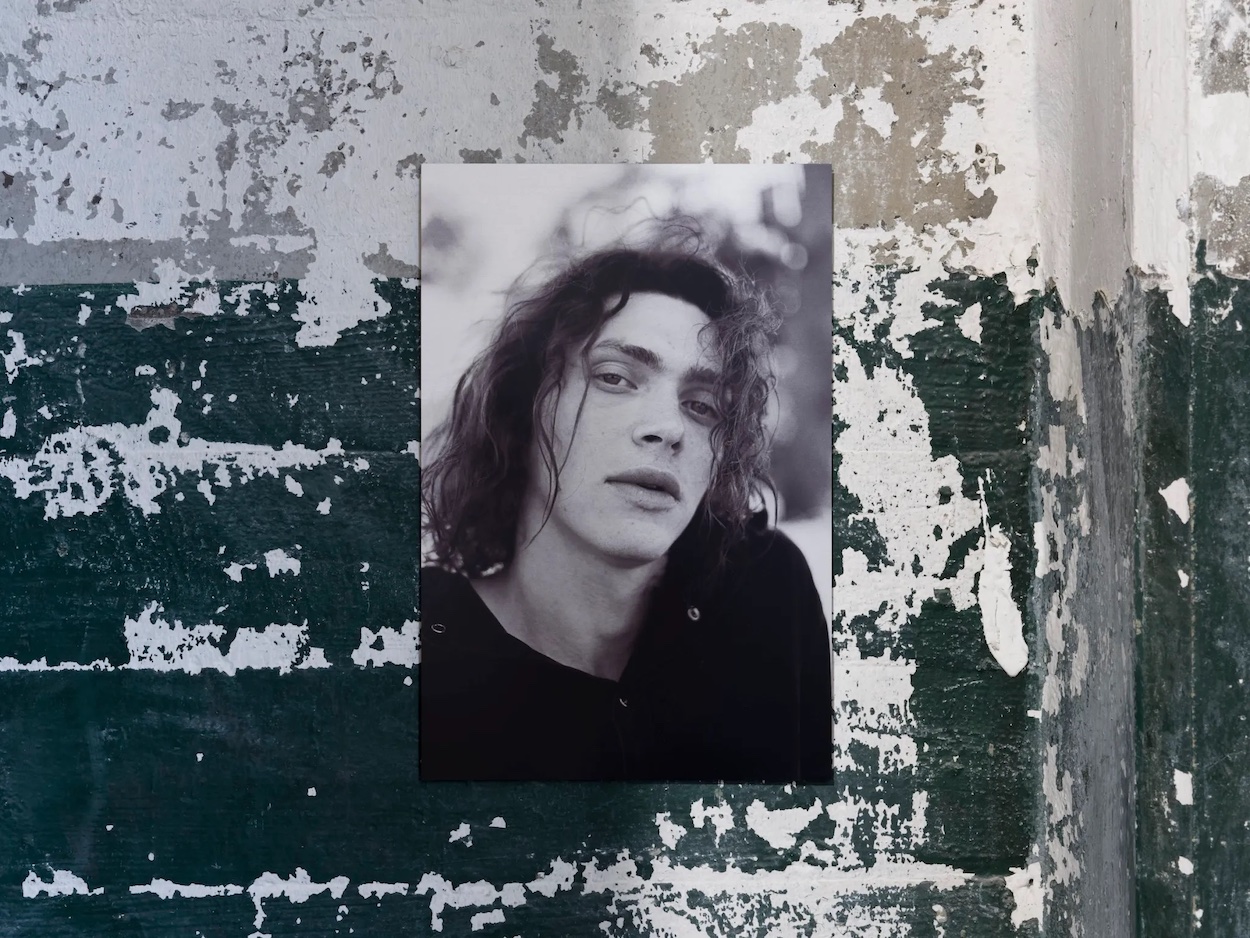