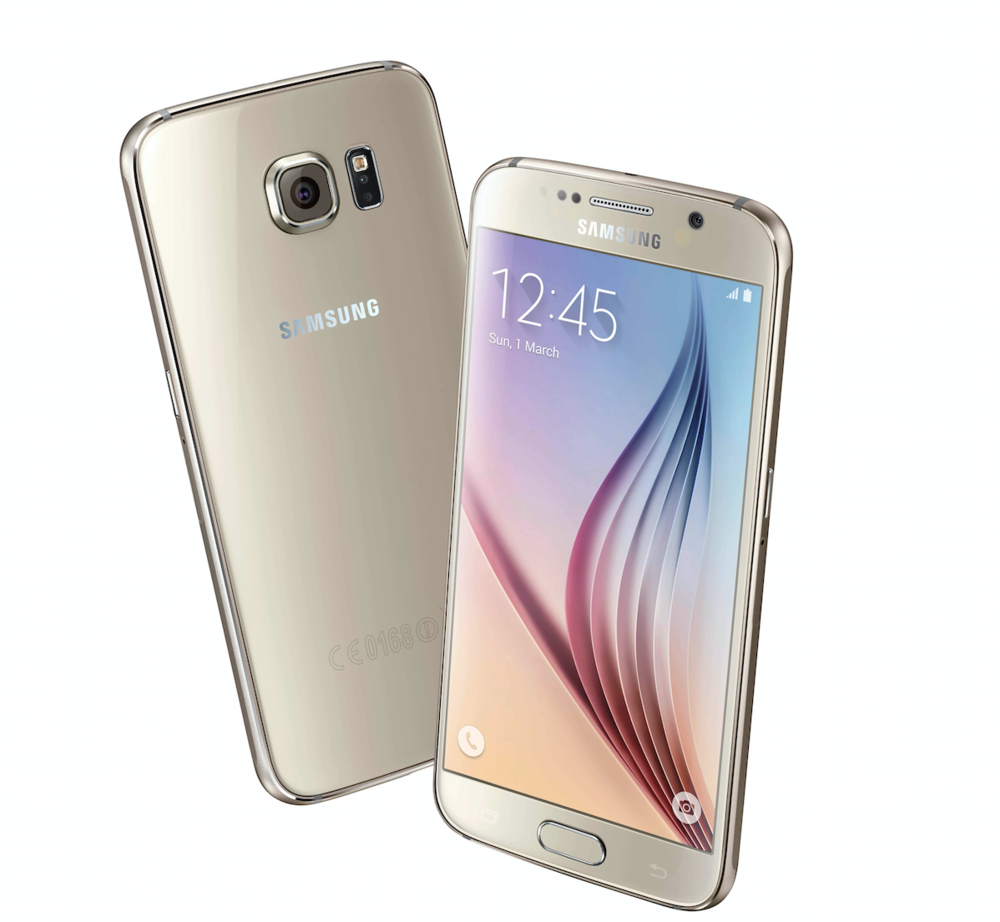 After years of making plastic phones, Samsung has finally joined the ranks of Apple and HTC with its new unibody aluminum Galaxy S6 phones.

After years of making plastic phones, Samsung has finally joined the ranks of Apple and HTC with its new unibody aluminum Galaxy S6 phones.

While this sleek new look translates to a departure from the previous Galaxy designs that allowed for expendable storage and an easily replaceable battery, the S6 addresses the change handily by offering storage up to 120 gigabytes and an enormous battery. A big tack windward for the brand, the prioritization of aesthetics meant an enormous redesign and going back to square one. “Every aspect, from material and shape to the user experience, was considered from an entirely new perspective that focuses on premium device aesthetics and functionality,” says Samsung senior editor Hong Yeo. “We needed everything—including the software and hardware—to support the aesthetics of the design.” In addition to the standard Galaxy S6, Samsung took an extra step forward by launching the S6 Edge, a variation with a screen that continues onto the edges of the phone. Pushing the boundaries of current smartphone technology, the Edge clearly shows Samsung’s renewed commitment to form, aesthetics, and user-friendly design. Someday soon, these phones may be all screens.

Designer of the Day: Noé Duchaufour-Lawrance

Buzzy DTC Brands Are Getting a Major Reality Check