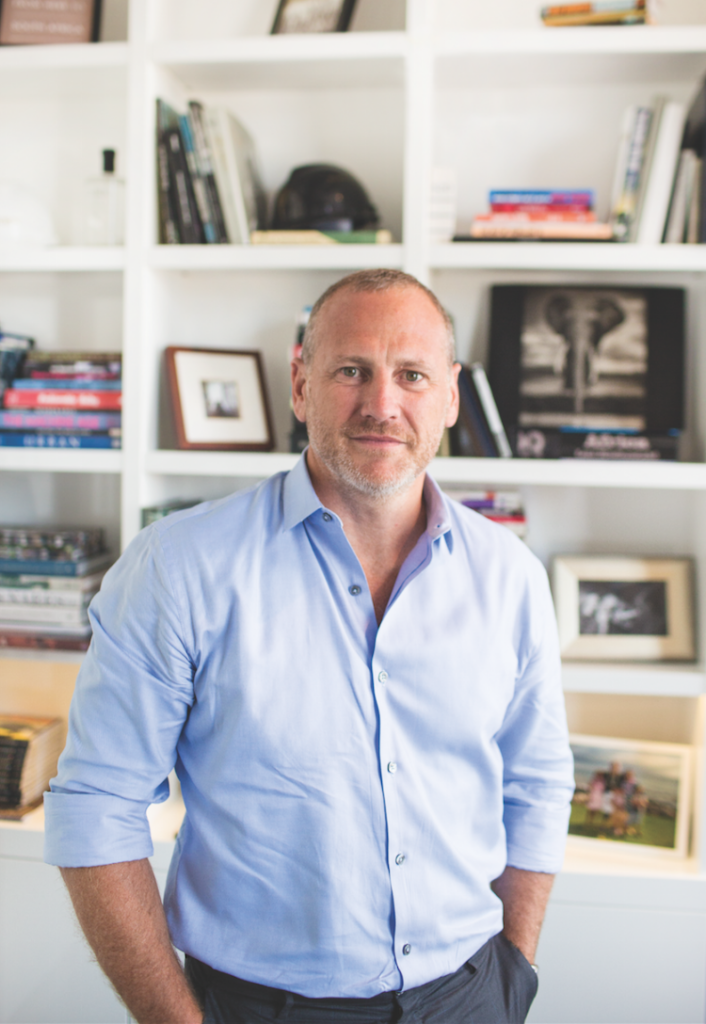 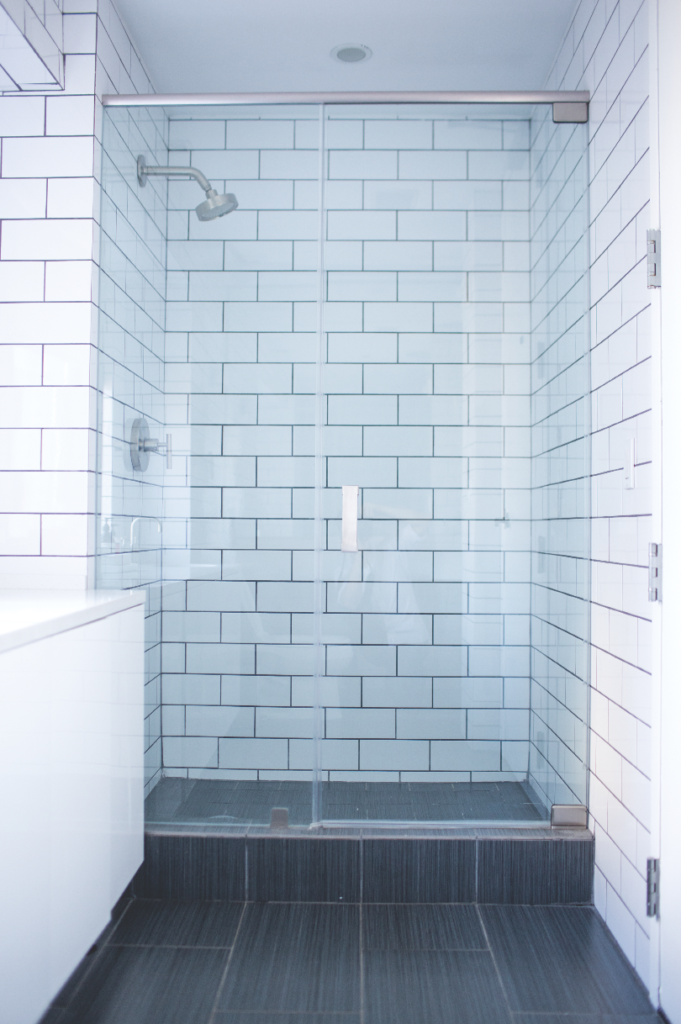 As a kid growing up in Johannesburg, were you a leader?

I was a leader, but I don’t know how many followers I had.

Yeah, well, back there we didn’t really have lemonade. To be an entrepreneur you have to have an imagination, be creative, and have that spirit that wants to push things. I fit into the category of a creative person.

Does your creativity come from being a classically trained saxophonist?

It’s DNA—you’re either born with it or not. It’s a gift, something that makes you a certain kind of person, just like there are people who are mathematically minded.

Do you still play the saxophone?

I do. It’s very meditative

No, it’s not like a daily ritual. It used to be. There used to be a time when there wasn’t a day in my life that I didn’t touch a saxophone.

I’ve got four saxophones in strategic places so when I want to play I can reach out and touch one.

You came to New York to study music.

I was playing a lot of gigs. I was very successful in South Africa, but I realized I had so much to learn about jazz—America’s only true art form. So I came to the epicenter of the jazz world, which at the time was New York City, to learn and absorb as much as I could.

Do you think John Coltrane would have had an easy transition into real estate?

He fits into the category of genius. Coltrane, Bird, Monk. People who fit into that category [had they not become famous] would be on the street playing music. I hate to make a religious analogy, but Coltrane was like Jesus on the saxophone. It wasn’t a choice.

But for you, real estate was a choice.

Yeah, I made the choice. It was an organic shift. Going into real estate didn’t preclude me from playing music—I still play the saxophone.

So you’re like the Bill Clinton of New York real estate.

I don’t know if that’s a good analogy.

It was a business-driven decision. That show [Selling New York on HGTV] was another medium to express who we were as a company. It definitely helped grow our brand, and recognition of our brand, which becomes harder and harder when you try to do things organically without signing a big check and running full-page ads. I think that’s the best way to build something: organically, from the roots.

Are you a fan of Fredrik Eklund, the broker and reality TV star?

I am a Fredrik Eklund fan as a person. Fredrik actually worked here and left to go do the Bravo show [Million Dollar Listing] because we had a non-compete.

How do you measure up to your competitive set like Douglas Elliman, Corcoran, Compass, and Brown Harris Stevens?

I’ve never really looked at the competitive set—ever. When I started my company, I wanted to be the antithesis of what existed. Not because I wanted to be different, but because I thought there was a need from a very personal standpoint. My perspective is really from the real estate agent’s perspective. I was one of the top agents in the city for many, many years and realized that the people who were running the companies—other than maybe Barbara Corcoran—were not people who shared the same perspective as a real estate agent.

From the ground, from the street, from interactions with the client.

The suits don’t know what it’s like to be in the trenches?

They don’t. I don’t think Howard Lorber [the chairman of Douglas Elliman] ever sold an apartment in his life. The guy who runs Compass comes from a technology company. It’s not really a real estate company.

But Barbara Corcoran is different?

Oh yeah. She’s probably the most innovative, creative person in the industry. Before I started Core, I met with a lot of people who ran companies to understand the business, and to learn what the pros and cons were. She was the most helpful person to me, in sharing everything she could. I never worked for her, I just called her randomly. She was really open to giving me a lot of good information.

How do you hire at Core?

Someone who comes to Core is either proactively approached or comes through referral. Our business model is very different from a Douglas Elliman or Compass, in that we’re not interested in growing mass. We’re qualitative, not quantitative. We’ve always wanted to be boutique, and we’ve always remained boutique. I’ve always believed that a brand—especially a real estate company—is as good as its weakest agent. So my ideology for the company is to not hire a weak agent.

What advice would you give to people who want to go into real estate?

The beautiful thing about real estate is that it’s a creative industry. Every day you wake up and you’re creating. No two days are ever the same.

Not sure that’s advice, but what are you creating?

Opportunities, circumstances, situations. You’re bringing people together; presenting property in a unique way. No two people are the same. No two properties are the same. So every situation has a little nuance that needs its own attention. So my advice to people trying to get into real estate: Don’t let anyone ever tell you no.

And your biggest influence?

You mean aside from John Coltrane?

Yeah, we’ve heard enough about him.

People who have personally touched me. My schoolteachers, my mother, the woman who helped my mother raise me in South Africa. Then there are the people I respected and admired like Charlie Parker. I look at Richard Branson as a business leader. He’s inspiring. If you look at what he’s done [at Virgin], it feels boutique and innovative. But everywhere you look, you can find inspiration. It’s easy to find.

Was your family supportive of your endeavors early on?

I couldn’t have asked for a more emotionally supportive environment, which is
everything. That’s what matters most. That’s what drives the soul and the spirit.

What about the family you’ve made here at the company?

Same thing. I’ve always said that Core isn’t a place for anyone who doesn’t want to be here. This is a family. Whether it’s an agent, the person at the front desk, the person who cleans up after us at night. They need to be happy.

I saw a shower in the restroom earlier. Is cleanliness the way to success?

Absolutely. I cycle, I run. People here are very active. If someone wants to take an hour in the middle of the day to exercise and shower afterwards, there’s an opportunity to do that.

Does a line ever form?

There are three bathrooms here.

Rosalie Genevro and the Cultural Act of Architecture