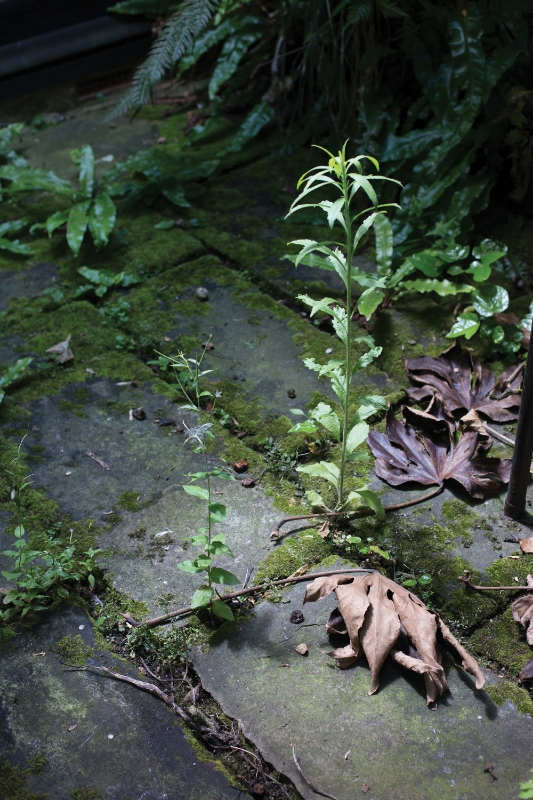 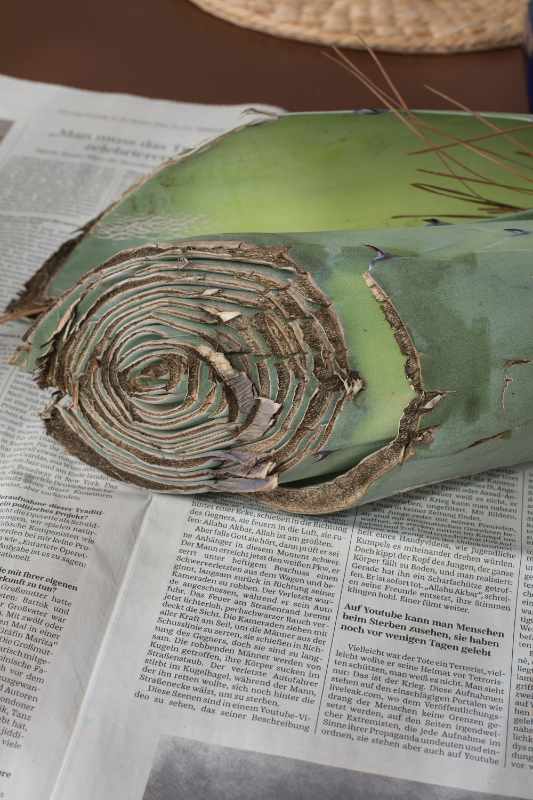 Wolfgang Tillmans Reaches the Apogee of his Career (For Now)

BY PAULA KUPFER
PORTRAIT BY KAT SLOOTSKY October 2, 2015
Share
Back

Between concurrent shows at the Met and New York’s David Zwirner gallery, and winning the Hasselblad Foundation International Award in Photography, 2015 has seen the apogee of Tillmans’s prolific career as a fine artist. Equal parts cultural observer and annalist, he came to prominence in the early 1990s for his snapshot depictions of ravers in London and Berlin that were published in off-kilter fashion magazines like i-D and Index. In 2000, he made history by becoming the first non-Brit and—more exceptionally— the first photographer to be awarded Britain’s prestigious Turner Prize for visual artists under the age of 50. His work is in the permanent collections of the world’s greatest museums, spanning the Guggenheim in New York to the National Museum of Modern Art in Kyoto.

“Book for Architects” is Tillmans’s first exhibition focused entirely on architecture, and was originally commissioned for last year’s Venice Architecture Biennale. It is a two-channel video installation with screens set at a 90-degree angle, with a raised stage for viewing in the middle of a dark room. The interest in the subject matter isn’t new, but Tillmans, who is meticulous about the way his work is exhibited and installed, felt he had not found the right format. “Architecture has been a part of my work for 20 years,” he says, on a balmy summer evening in Chelsea. “I had always had a large number of architecture photographs but realized that if you put more than 30 percent in an exhibition, the balance of the show tilts. I never felt the urgency to make an architectural photography exhibition, and this is why it was always lingering. I like the idea of a book as a communicator, but architecture books, they’re almost a plague in itself, there are so many. So there wasn’t really any urgency for that either.” He continued to explore the idea, however, and the “Book for Architects” title suggests that he has sought some level of engagement with the masterminds of building design. “I would love to communicate my thoughts to architects, to be in dialogue. The sentiment wasn’t, ‘I want to teach them something’ or ‘I want to tell them off about something’—it’s a feeling of offering a perspective,” he says. “What interests me is how things feel, not how they project, and how architecture feels.” Whether the artist’s photographic observations may approximate critique—although he insists there is no cynicism—has to do with the perceived hostility of some buildings. “I really think there are a lot of architects who think about how their buildings are used and how people live in them,” he says. “But at the same time we see a lot of architecture that’s not driven by empathy for humans. There’s a picture in the new exhibition called ‘Shit Buildings Going Up Left, Right, and Centre’ [2014] … There’s a lot that goes wrong in architecture.”

At 47, Tillmans stands tall and walks with a spring in his step; even after a long day of installing his new show at David Zwirner (on view through Oct. 24), he has a ready smile. It’s his first exhibition with the New York gallery, one of four solo shows he will have this fall (the others are in Osaka, Japan; Ceské Budejovice, Czech Republic; and Gothenburg, Sweden).

The exhibition presents new works since 2008 and displays his characteristic, peripatetic approach to photography. He’s showing 170 prints of dramatically different sizes in an idiosyncratic installation that includes works framed and unframed, small and large, and architectural modifications to the gallery’s large spaces, in addition to a new video piece. After focusing on the world at large in his previous series “Neue Welt” and “Book for Architects,” and on a single person in “Central Nervous System,” these new photographs, gathered under the title “PCR,” offer a renewed intimate connection with the people and environments around him, and a closer glimpse into his distinctive Weltanschauung, which combines portraits of friends and family, nightlife scenes, domestic still lifes, abstractions, and ephemera.

Unassuming works communicate the artist’s deep engagement with the medium as well as a political stance. A photograph of people’s dancing feet on a small stage, taken in St. Petersburg, provides an unsuspecting example. Says Tillmans: “To discover this last one of two gay clubs in St. Petersburg, the most liberal city in a country covering 10 time zones, means the world when you’re there and you’re a kid and want to go out and be yourself.” As with his prior focus on LGBT youth in Russia, the artist’s interest in nightlife is ongoing. “I’ve not stopped going out,” he says. “I still think it’s an important human activity that is very meaningful and always has a political side to it. Because it’s something that scares adults of a certain age, you can read a lot about society in its nightlife and what is acceptable where.”

This involvement with politics, if not always obvious, is pervasive in his photographs: “My work can’t directly affect politics,” he says. “[But] I admire activism and activists greatly, and I have always seen my work as being an amplifier for ideas.” This concept is echoed in the title of the exhibition, “PCR,” which refers to a technique used in molecular biology to amplify a single copy of DNA in order to generate millions of copies. The show includes photographs of protesters in New York, Osaka, London, and Santiago. In the process of documenting the street rallies, Tillmans says, he applies the idea of amplification, “by photographing a banner in a demonstration, and then reprinting it, republishing it, etcetera.”

This idea of repetition and activism is present in “Book for Architects,” too, even if Tillmans’s agenda here is more oblique. It’s discernible, for example, in his photographs of toilets and people waiting in line for them, which he refers to as his only “campaigning bit” in the work. After spending years observing women waiting in line for the bathroom, it makes him angry that architects who design public places don’t give ladies’ rooms a bigger footprint. This is a clear example, he says, of an architecture disconnected from the people who inhabit and use it.

On the other hand, it’s in the details and edges of buildings and structures where Tillmans finds not only the most empathy, but also a sense of seduction. He describes stairways poetically as “functional, beautiful, sculptural, and physical at the same time because they are so involving our bodies.” He then points to a corner of the room, to a place where the wall, carpeting, and metal finishing come together: “How these surfaces join in that corner over there, I mean, that is a truly sensual thing, and it has real consequences on how we feel in our lives. Surfaces, doorways, finishes—they’re so incredibly powerful because they’re always around us. And I find there’s very little discussion about them.”

“Book for Architects” is also a milestone in the career of curator Beatrice Galilee. The Met appointed her associate curator of architecture and design last year, and the installation is her first for the institution. “What I love about the show,” she says, “is that it perfectly captures the absolute truth of our built environment as it stands in this moment.”

Tillmans’s sharp eye for detail and perception of physical presence is the overarching theme in both exhibitions in New York, though it’s striking at a different level in the new show at Zwirner. Although the artist does shoot digitally, he feels the belief that digital technology causes physical objects to disappear— the CD, the DVD, the photographic print—doesn’t apply to art. “I’ve experienced the opposite with digital,” he says. “The prints that you see in this show you can only see in this exhibition, and the presence they have in front of you is absolutely irreproducible: you can’t get it on the best largest computer screen.” He describes the prints as so incredibly detailed and fine, and so nuanced in color, charged with a sense of infinity to them, that they can only really be perceived when viewed in the here and now. “The installation is a performance,” he says, “and the actual works require a physical ‘being here.’”

Artist Pablo Valbuena Teams Up with La Prairie to...

This Hammer Museum Curator Uses Cinema to Educate and...

An Artist Whose Medium is Extinct Flower Aromas and...

The Immaculate Pan Paintings of B Wurtz

MEDIUM IS THE MESSAGE

Can an Unorthodox Berlin Gallerist Succeed in Tokyo?

The Fashion Bricolage of Job Smeets