Highlights from the Brooklyn and Manhattan editions of this year’s fair.

More than just a trade show, Wanted Design has returned to its Manhattan and Brooklyn posts this year with a full program of workshops, talks, and of course the fairs themselves. Taking over West Chelsea’s Terminal Stores, the Manhattan edition is hosting exhibitors including Alessi, Golran, Ligne Roset, and a collaboration between Caesarstone and Pratt Institute, among others. In its second year exhibiting at Wanted, the Rado Star Prize—this year awarded to Brooklyn-based Elisia Langdon—is showcasing the winning project along with those of the finalists in a pop-up gallery space.

At Industry City, Wanted Design Brooklyn emphasizes more heavily the work of student designers, as well as international collaborators whose projects have been ignited through programs such as Oui Design’s Transatlantic Creative Exchange and Hors-Pistes (see below for work from both). New to this year’s programming is Wanted Design’s Career Day, which ran at the Brooklyn location on its opening day, May 17. Both fairs are open through May 23. Here, our editors select their favorite presentations from the two boroughs’ editions. 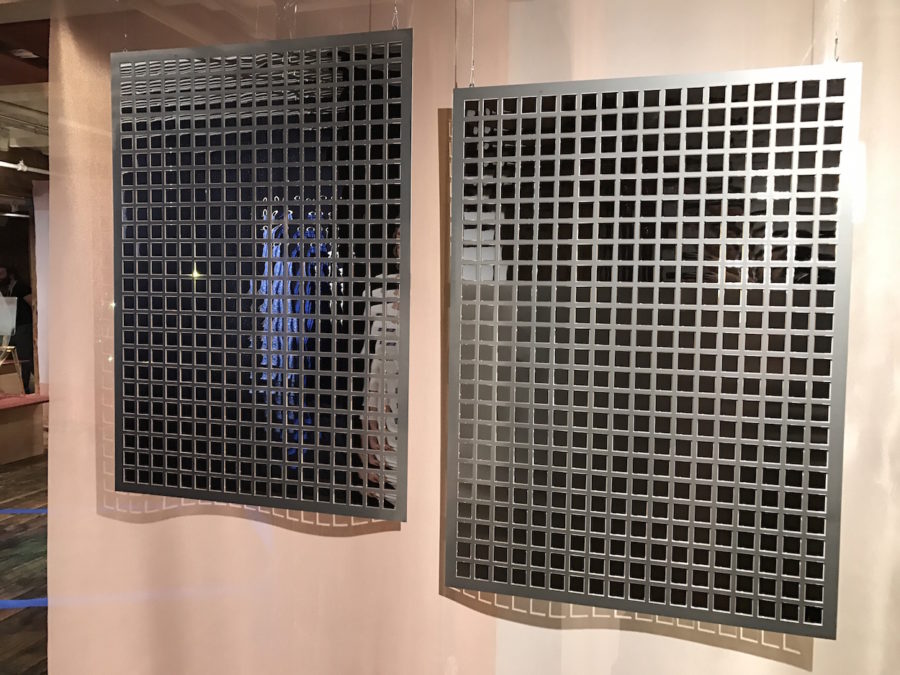 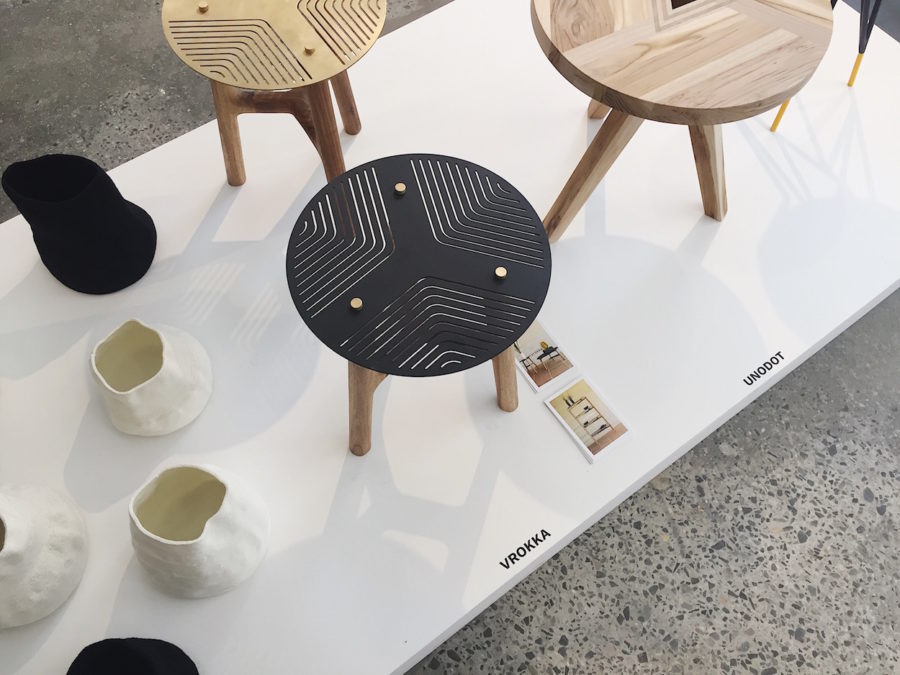 Designer of the Day: Caine Heintzman

Designer of the Day: Irina Razumovskaya

Designer of the Day: Konekt Furniture

Fort Standard Gets Down to Business